Study the Forces that Shape Humanity

In an increasingly global society, you’ll need to be prepared to work with diverse groups of people in a variety of different social settings.

Our applied sociology program is designed to create independent thinkers with a clear understanding of real-life situations, and the ability to work towards resolving social problems. We provide you with the tools needed to survive and thrive in a rapidly changing social world, whether you choose a general sociology major or a sociology minor.

Our program prepares you for graduate study or work in sociology or related fields such as counseling, administration, law, applied social research, and social work. 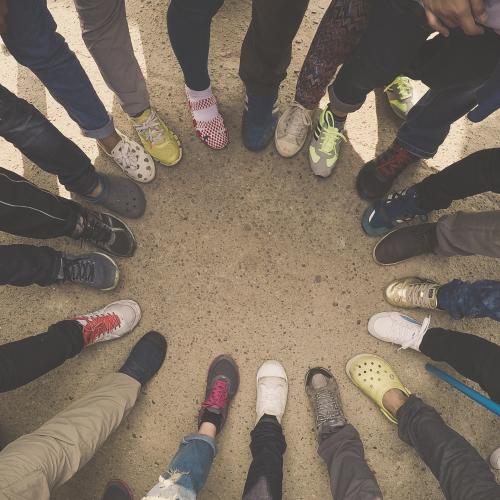 Real-world, hands-on experience is an important part of your Sociology degree.

The Keuka College Field Period® gives you the chance to have four separate Sociology internships, starting your freshman year.

Thanks to a strong, theoretical foundation in traditional liberal arts, and our unique, experiential-focused curriculum, our sociology program will provide you with an understanding of social relationships through periods of stability and change, as well as conflict and cooperation among individuals, groups, organizations and communities.

Your sociology major will transform you into an independent thinker with a clear understanding of the complexities of contemporary social issues and the ability to assess root causes of social problems in order to identify potential solutions to resolve or reduce conflict.

As a sociology major, you will learn to:

By the time you graduate, you will have acquired up to 560 hours of real-world experience through your senior sociology fieldwork placement and annual Field Period® opportunities which can take the shape of a professional internship, a cultural study at home or abroad, community service project, artistic endeavor or spiritual-based exploration. Find a variety of settings where you can develop your personal and professional interests in the fields of social service, mental health, criminal justice and more.

Deepen and refine connections between classroom learning and hands-on experience, as you explore career opportunities, gain transferable skills within your field and build your professional network.

The sociology major may be completed with either a general major or a concentration in criminology.

As a sociology major, you’ll take an upper-level research methods class, in which you’ll propose a specific study in an area of interest, and outline the research methods and steps that would render your thesis question valid or not. You’ll present your research proposal to professors and classmates, but will not have to formally complete the study itself.

Through the use of 281 surveys, Indigo found that 81% of respondents were supportive of gender-inclusive housing, and another 15% were indifferent.

These findings, and others from self-identified LGBTQA+ students, were presented to members of the Student Senate, College President, Board of Trustees, and administration at an open town hall meeting where a proposal recommending gender-inclusive housing was requested from Indigo. After submitting the recommendations along with her results, Indigo learned in December 2015 that the College Board of Trustees had unanimously approved the proposal and gender-inclusive housing would be offered on campus in the Fall of 2016.

According to Indigo, Dr. MacNamara provided strong encouragement that the research could help Indigo reach out to the greater Keuka College community and advocate for social change.

“I am so excited it will be making a lasting impact on the college and community!” Indigo said.

Enjoy an interdisciplinary approach to this program through a number of faculty in our Basic & Applied Social Sciences Division. Your sociology-specific courses will be enhanced by additional study with professors in the fields of criminal justice, psychology and social work. 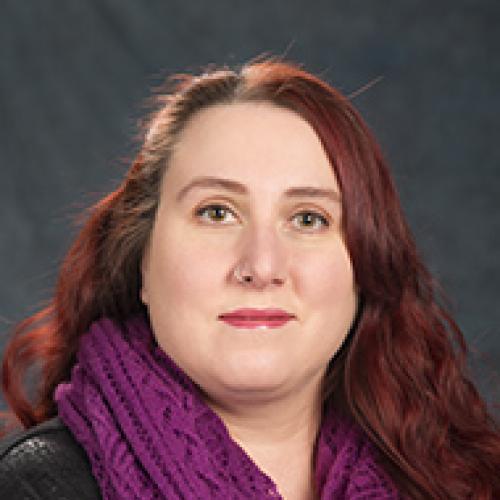 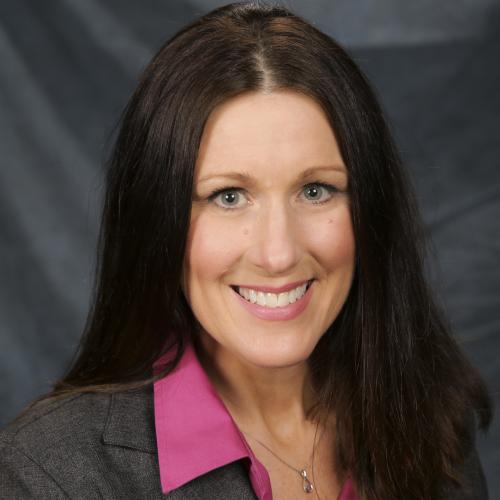 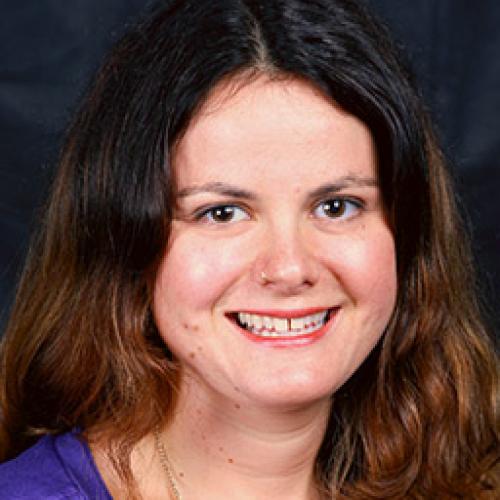 Angela G. Graves received her Ph.D. from the Maxwell School of Citizenship and Public Affairs of Syracuse University in 2011 and is currently an Associate Professor of Political Science. Prior to joining Keuka College, she taught at the University of North Dakota and Idaho State University.

Originally from the Washington D.C. area, Angela moved to Eastern Europe after high school to study post-communist transition firsthand. She received her B.A. (2002) in Political Science from Babes-Bolyai University in Cluj-Napoca, Romania and went on to Budapest, Hungary to obtain an M.A. (2003) in the same field from Central European University. Although her research is primarily grounded in the field of American Politics, it continues to reflect her international interests by focusing on the new challenges posed by globalization for national institutions such as the U.S. Supreme Court. Angela has presented her work at the American Political Science Association and the Law and Society Association’s annual meetings, and her publications include 2010 and 2013 articles in the Journal of Law, Politics, and Society and a chapter in the 2015 Wiley Handbook of Law and Society.

In addition to teaching, Angela is an Intercultural Coach for Cartus, a corporate relocation firm, and both Tour Guide and Services Ambassador for Experience! The Finger Lakes' Corning office. 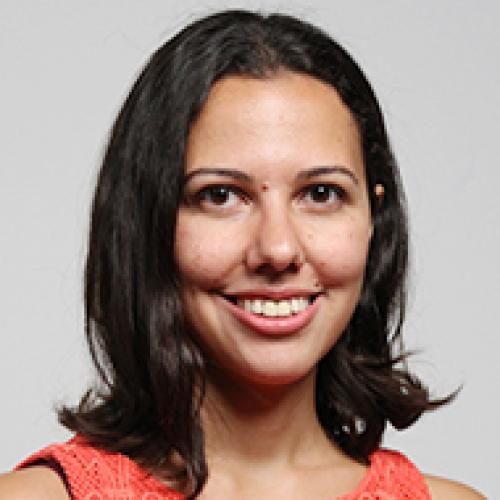 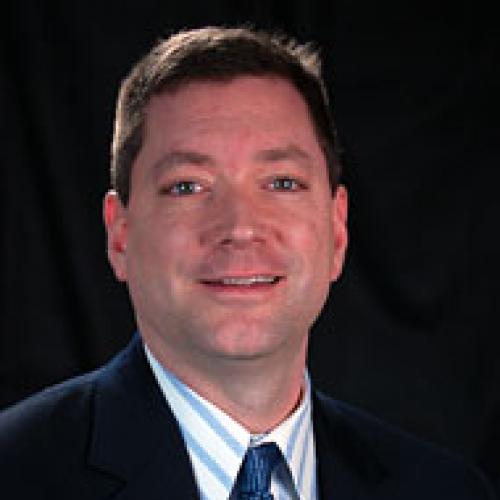 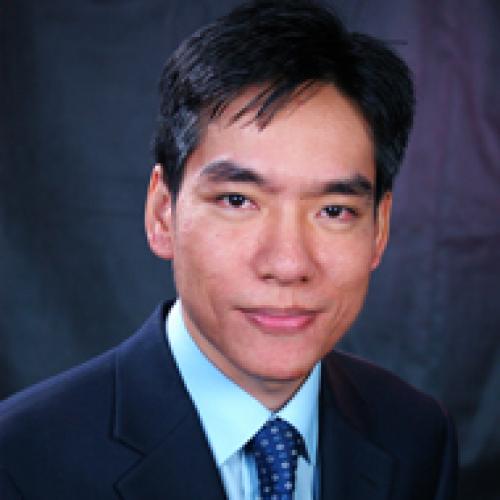 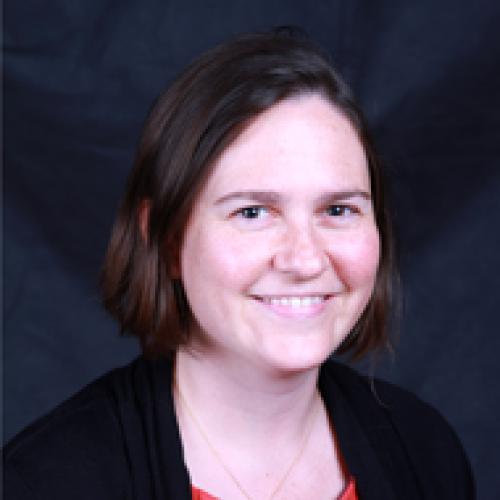 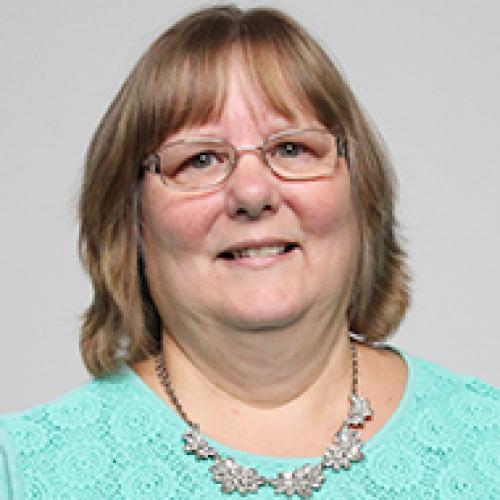 The best thing about the sociology major at Keuka College is that the professors actually care about you. They want you to be successful, but they also want to hear you out in the way you think about theories and real-life experiences.

What Will I Learn?