Nik Lite Concert at Keuka College to Be Rescheduled

The band will make its return to the College a night of fun. 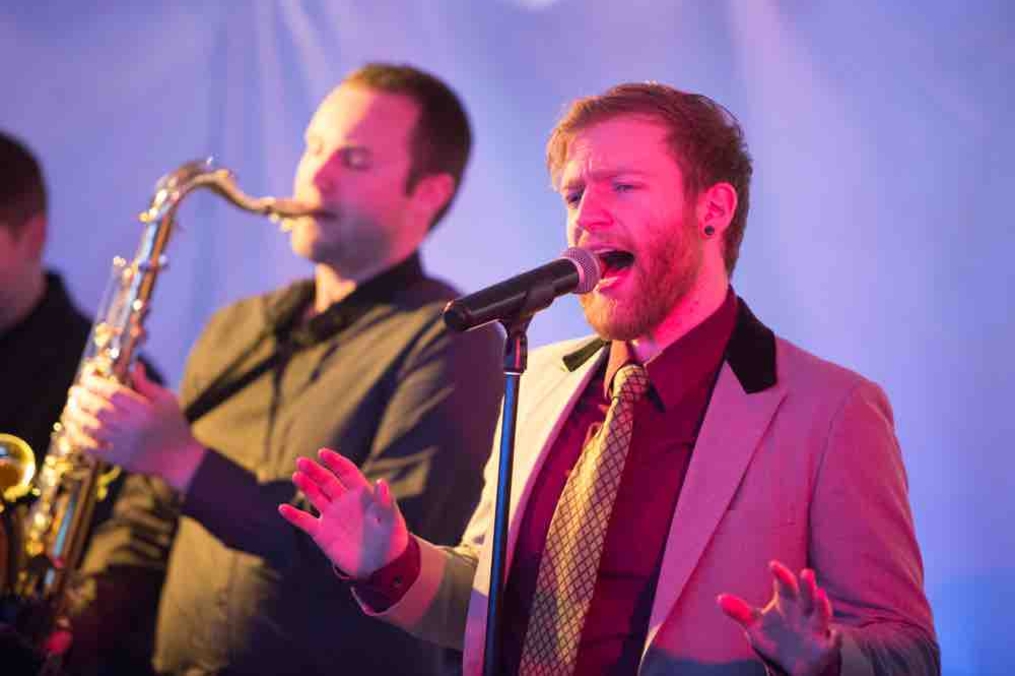 An on-campus concert by Nik Lite, a satellite version of party band Nik and the Nice Guys, will be rescheduled after inclement weather forced postponement of the planned July 17 performance.

The College will announce the rescheduled Concert in the Park in the coming days. It will mark a return to campus for Nik Lite; the band played on campus for a summer event in 2019.

The rescheduled concert, planned for the Norton Chapel lawn, will be free and open to the public.

Nik and the Nice Guys was formed in 1971 by a group of college hockey players at St. Lawrence University, and included founding member Mike Keenan, who later became a National Hockey League coach. The group disbanded upon graduation, but re-formed in the 1980s in Rochester, when Keenan accepted a coaching job with the Rochester Americans. The band performed at Keuka College’s Green & Gold Celebration Weekend in 2015 and 2016.

In addition to playing at Keuka College, Nik and the Nice Guys has performed at more than 80 Super Bowl parties, including Super Bowl XX, where the group played for the NFL and its corporate sponsors. They have also performed internationally, at events at both the Winter and Summer Olympic Games, as well as Canada’s Grey Cup Festival.