The nursing instructor combines a medical career with teaching about the developmentally disabled. 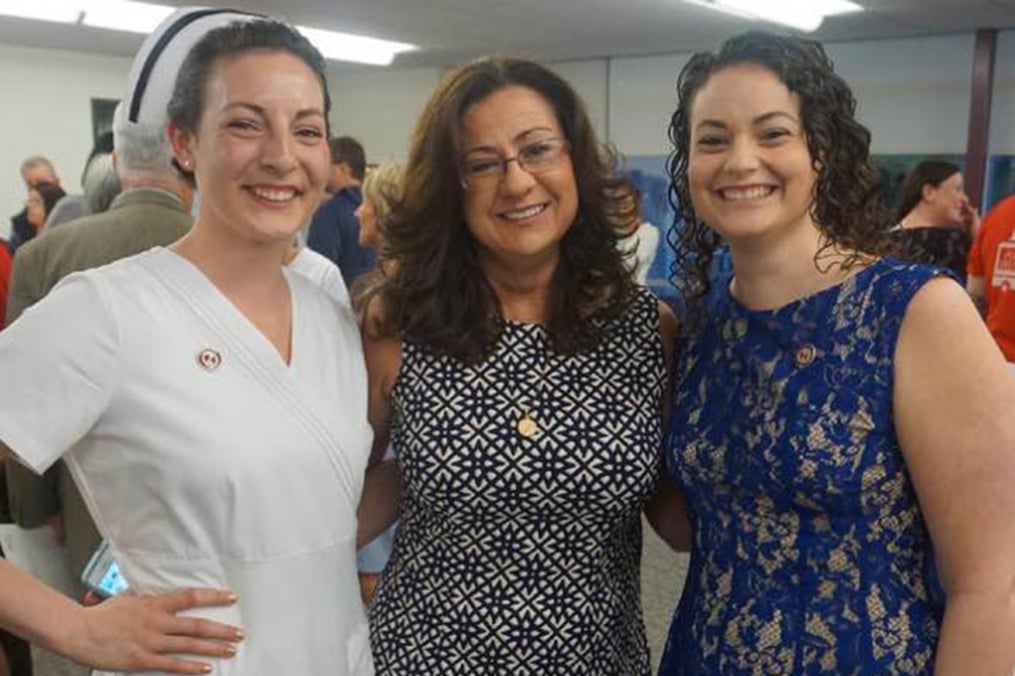 How does someone with an associate’s degree in accounting end up as a nurse who teaches other nurses? Keuka College had a lot to do with it.

When divorce forced a change in her path, the priorities for Edie Smith ’07 M’12 turned from professional to practical.

“I needed to make more money,” she says.

She was working in a bank at the time. Her mother suggested going into nursing.

'It's Just What You Need'

Edie chose Keuka College for her bachelor's of science in Nursing degree, working at Auburn Memorial Hospital and attending class one night a week – right at the hospital – for 10 weeks.

“So many nurses want that structure and face-to-face experience,” she says. “Keuka was convenient, and the faculty is so accessible. It’s a well-organized, structured program, which is just what you need when you’re holding a job and raising a family.”

After graduation, she began teaching at Cayuga Community College, and teaches clinical nursing at SUNY Upstate Medical University in Syracuse.

Teaching, nursing, and raising her family were the focus for Edie for several years. She continued working at the Auburn hospital and became a residential nurse at ARC of Cayuga.

Finally, it was time to move up. For her Master’s in Nursing Education, she turned once more to Keuka College, again taking advantage of its one-night-a-week courses.

“I felt I had more advantages going in as an older student,” Edie says. “You have a plethora of experiences that you bring to the table. I think that’s huge in education now.”

She loved the “warm and embracing feel” of a smaller college, too.

Keuka College fosters a culture of “what are you interested in? What do you love?” Edie says. “They really hone in on that sense of inquiry.”

Tying It All Together

Her Keuka College Capstone research on nurses' attitudes toward the developmentally disabled grew into a presentation at the 2014 National League of Nursing and Sigma Theta Tau International Honor Society of Nursing Education Research Conference.

Keuka College Professors Patty Mattingly and Deb Gates provided examples to Edie of what true mentoring looks like, she says.

“Professionally, they really reach out and check up with you after graduation, providing things like references,” Edie says.

As a faculty member now, she role-models this with her own students and mirrors that mentoring in the classroom.

Edie completed her master's degree in 2012 – 21 years after graduating from community college.

Now on the Board of the ARC of Cayuga, she says she loves teaching.

“I always have,” she adds. “I love combining education with teaching about the developmentally disabled. Now I can tie it all in together.” 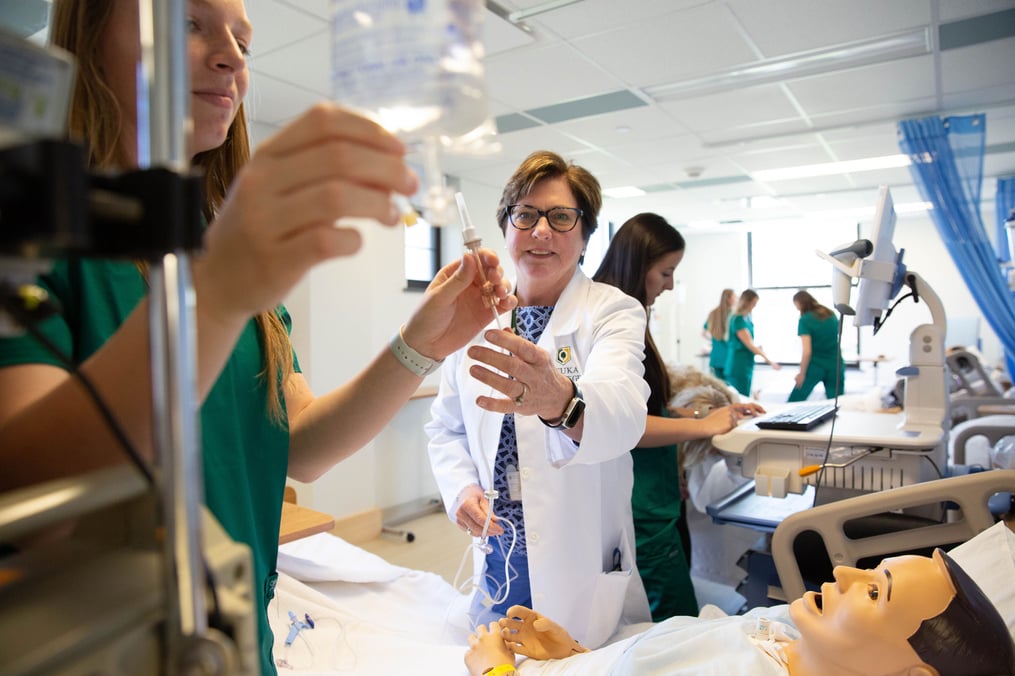 The College is cited for the social mobility of its graduates, its affordability, its Nursing program, and its overall academic success. 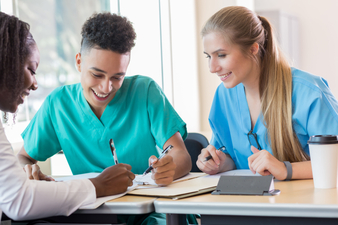 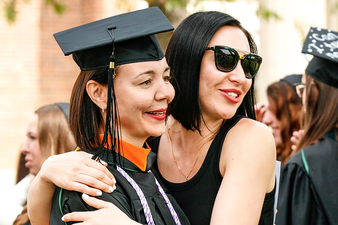 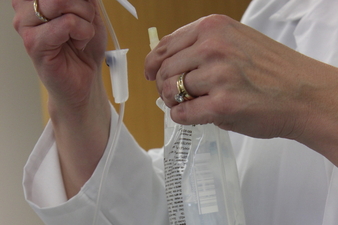 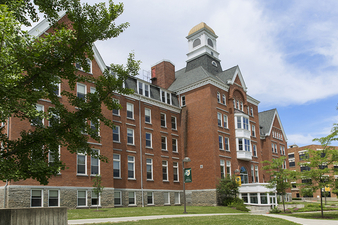 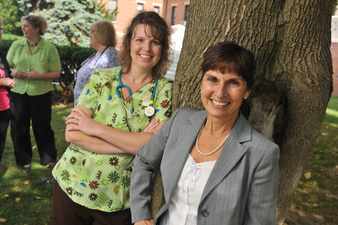 What CNY’s Nurse Leaders Should Know About Keuka College 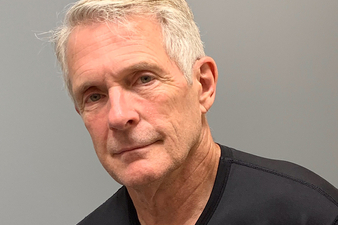