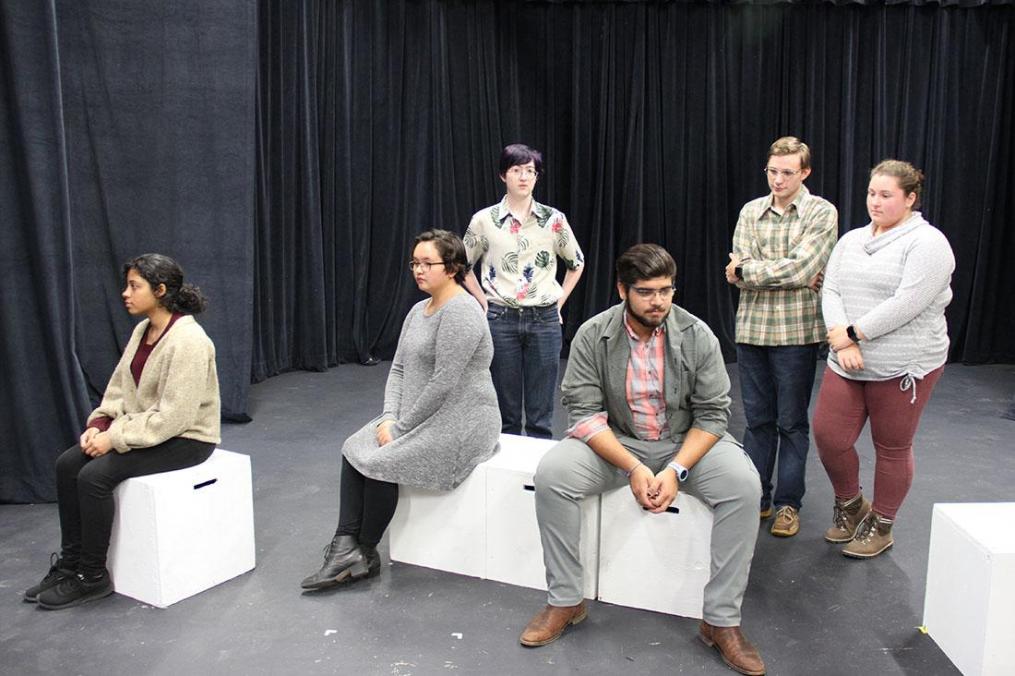 Fresh faces and a largely freshman cast will take the stage in the fall theatrical production at Keuka College.

Written by Amy Herzog, the play tells the story of a man who was abused by his father and tracks down a childhood friend in search of information.

“This year is unique in that all of the students in the cast and crew are first-year students,” says Mr. Wenderlich. “This has facilitated a close bonding, a true ensemble that usually results in a much stronger production. I am excited to see their growth into theatre artists.”

The only non-freshman in the cast is Eileen Lynch Farrar, a Penn Yan resident who has been in previous performances at the College, and has served on the board of the PENNsylvania YANkee Theatre Co. (PYTCo.). 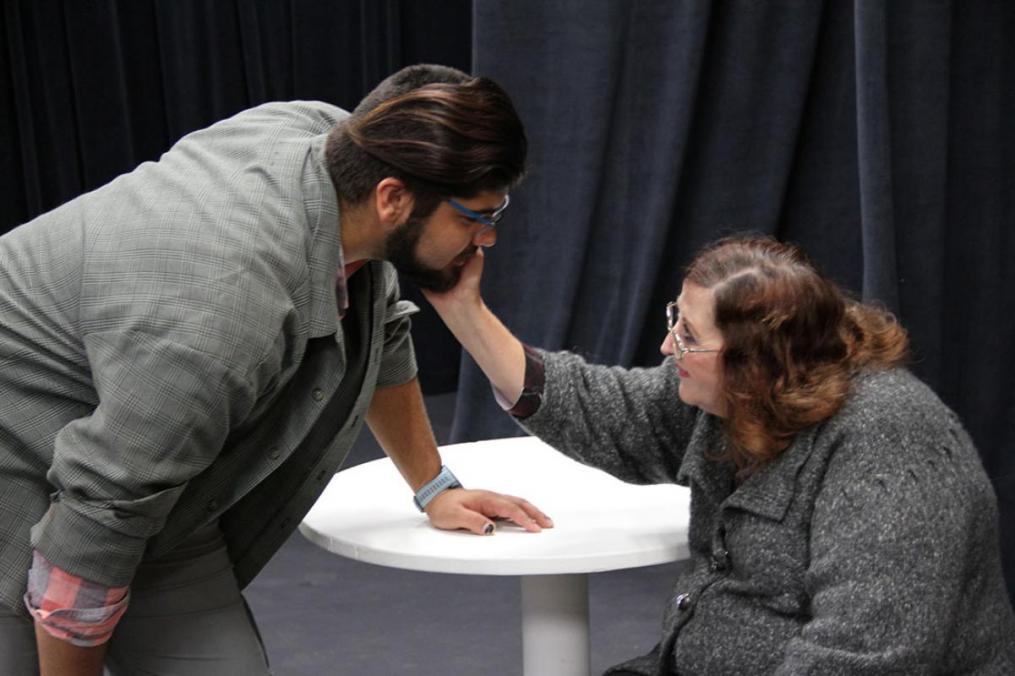 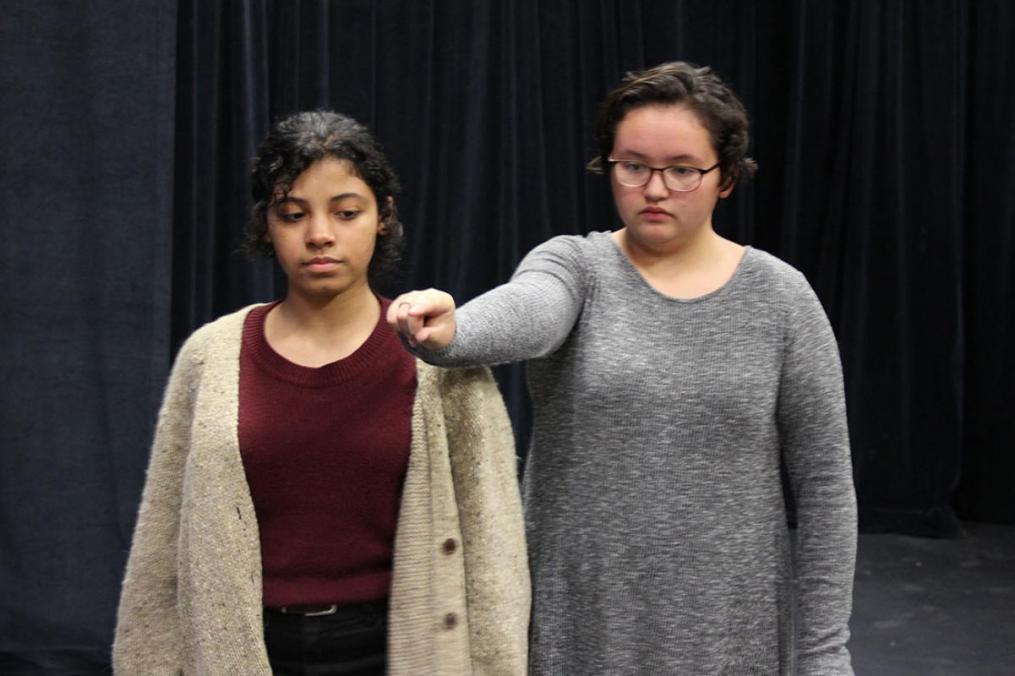 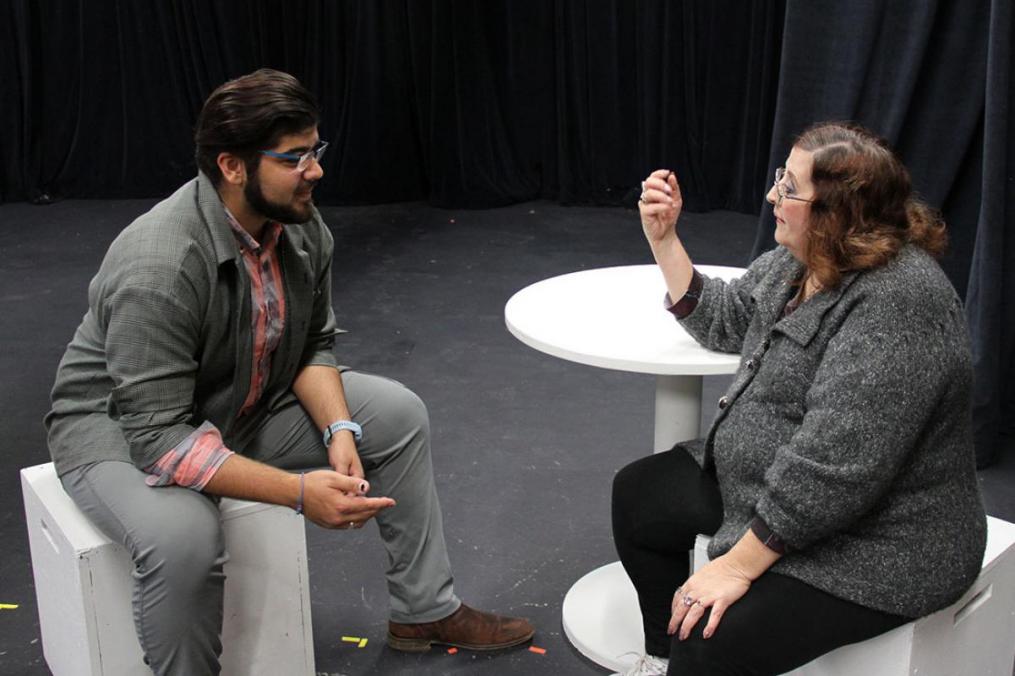 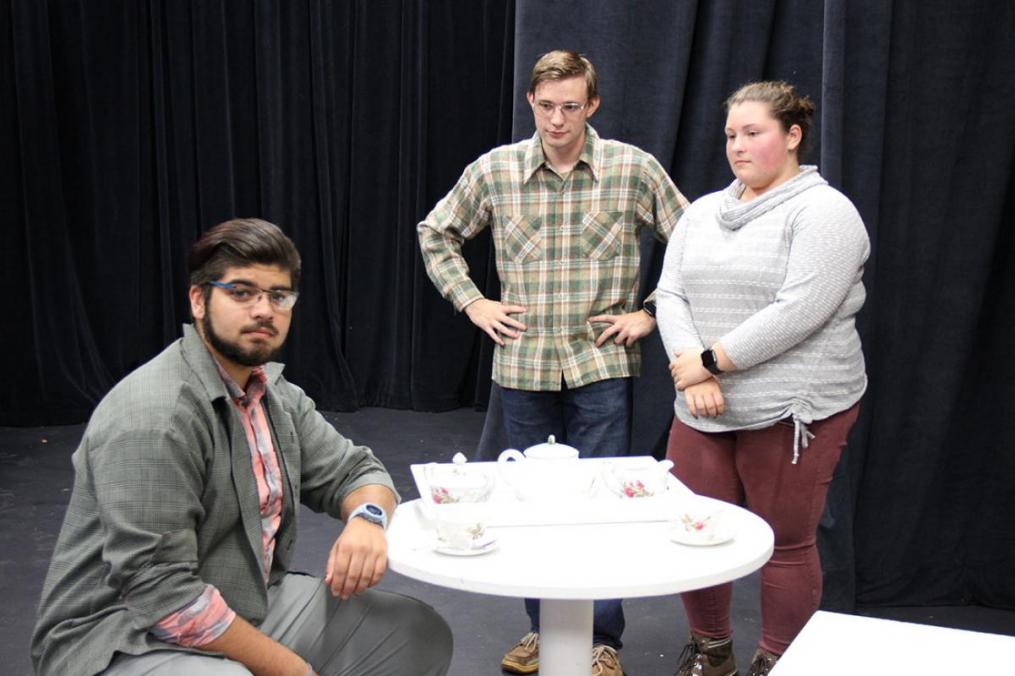 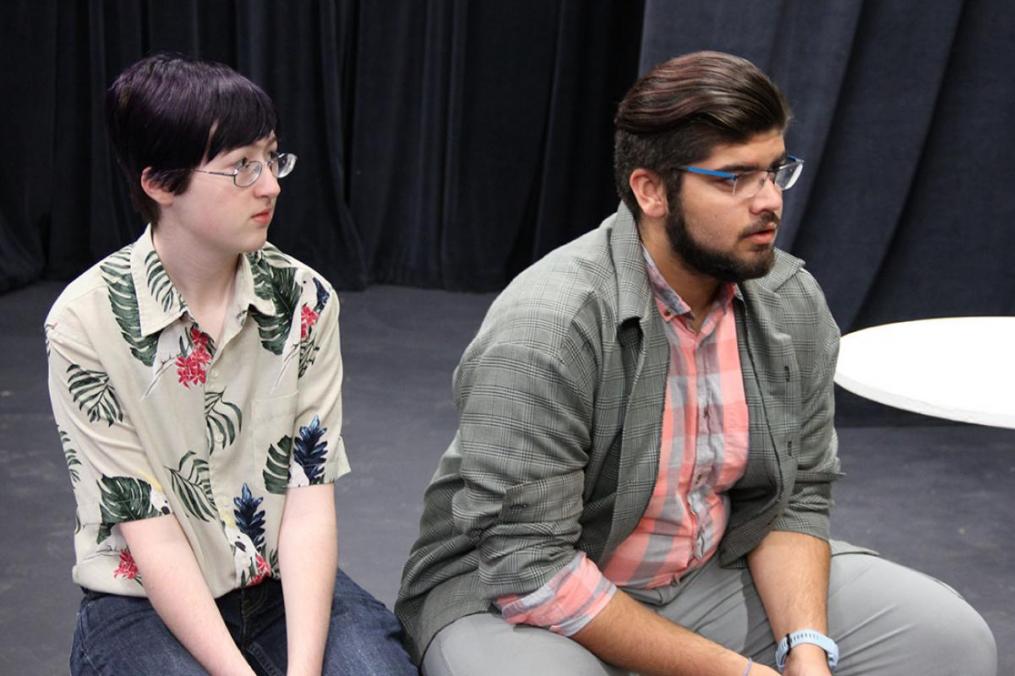