How Jackie's EMT experience inspired her to go into nursing. 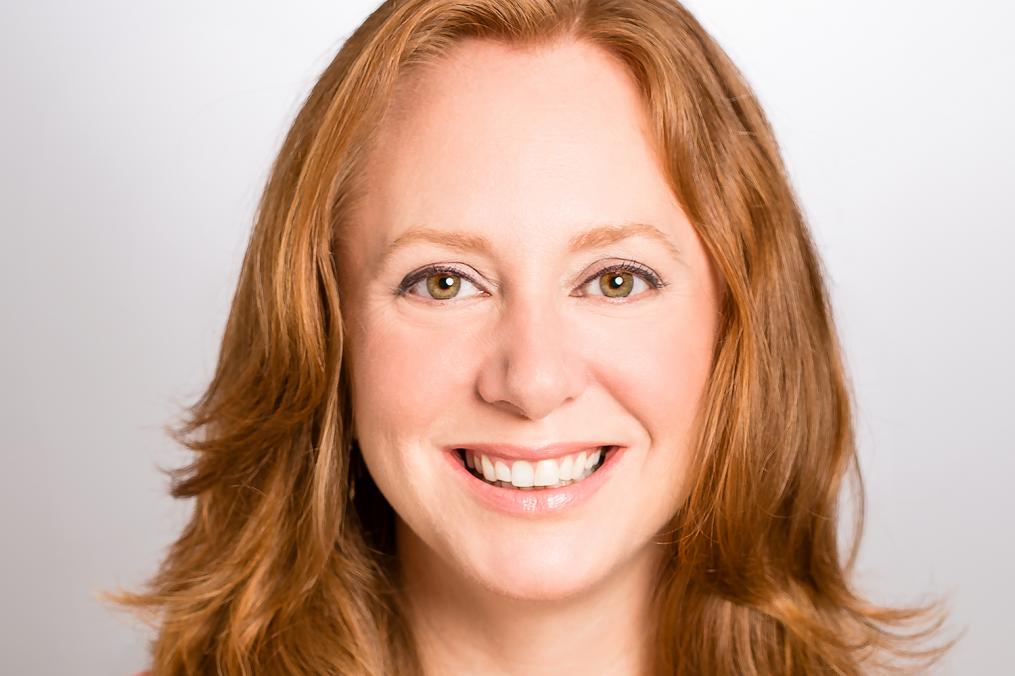 Life can take you down many roads before you find your true path. For Jackie Kerling, her first road after earning a Sociology degree from SUNY Buffalo took her all the way to California for a couple of years – and then back to New York state again, to sell real estate.

A longing for a sense of purpose led her to join the Fayetteville (N.Y.) Fire Department, then become an EMT, and next an R.N. through the Crouse Hospital College of Nursing in Syracuse.

Being an EMT affected her profoundly.

“It’s knowing you hold someone’s life in your hands,” she says.

When Keuka College announced its first RN to BS in Nursing program, Jackie quickly signed on.

Fresh from earning her BSN from Keuka College, she became a part of another first. She was among the inaugural class of students in the College’s Adult/Gerontology Primary Care Nurse Practitioner program –  the only program of its type in the region.

“It's incomparable to any other program I’ve done,” Jackie says. “No one will ever let you down. The instructors always give you a rope to hang onto. They keep in touch, they're accessible, they’re human, and they’re interested in their students.”

In fact, she says, the instructors had her so well prepared, she “blew through” her board-certification program.

Jackie’s road has led her to working in cardiac rehab. An A/GPCNP degree from Keuka College “catapults you forward in your work,” she says. “It’s what makes Keuka College unique.”