Cheyenne Snyder ’21 was Made for the Water

A Keuka College Field Period® opportunity confirmed her career goal to swim with the sharks. 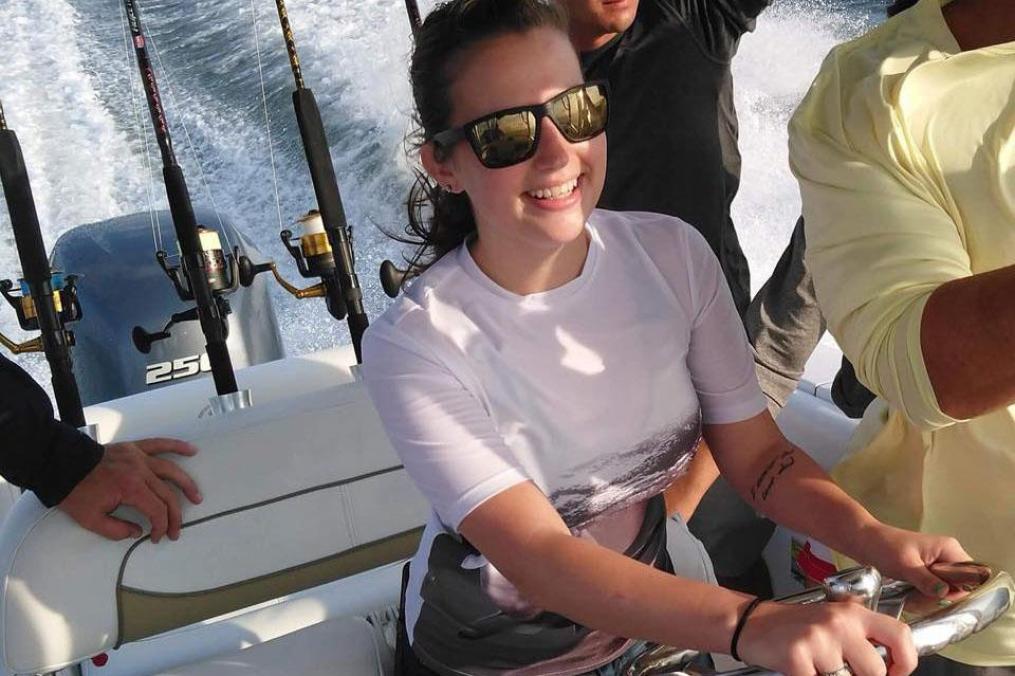 Cheyenne Snyder knew where she wanted to go to college when she was in middle school. Having taken part in an American Baptist Girls conference held at Keuka College, the young Cheyenne fell in love with the campus.

When it came time to apply to colleges, Cheyenne’s love for the College’s campus was still strong.

“I come from a small town, and Keuka College is small,” says Cheyenne, a sophomore biology major from Cato, N.Y. “I like the small classes and being one-on-one with my professors. And I highly enjoy the Field Period® experiences the College offers.”

Her most recent Field Period® helped Cheyenne confirm her career goals. After spending part of the summer working on a chartering boat with Saltwater Remedies in Summerville, S.C., she wants to become a marine biologist.

Saltwater Remedies focuses on taking veterans; active-duty military; those suffering from depression, PTSD, terminal illness, or disabilities; and their families out on the water for a day of relaxation. The organization also helps neglected and abused domesticated animals find loving homes, and hosts benefit events to raise money for medical bills, funeral costs, and medical procedures.

Cheyenne says she had been debating about marine biology as a career for about a year, but made the decision last semester.

“I can watch ocean shows for hours without becoming bored,” she says. “I really love learning and since the ocean is so unknown to humans, I will always be able to learn. During my Field Period®, I learned about so many types of fish, and how to drive the boat. I was able to see life in the ocean, like sea turtles, dolphins, jellyfish, and so much more in their natural habitats, and not from a TV screen.”

But it was the sharks that most captured Cheyenne’s interest.

“My favorite marine animal would have to be any type of shark,” she says. “I think they are beautiful and humans should really try to learn more about them.”

In addition to seeing ocean life first-hand, Cheyenne helped prepare the fishing gear and boat, clean up the boat, and put the fish they caught into coolers. She also helped clean up any plastic they found floating in the water.

And it was out on the boat cruising the waves that Cheyenne says she learned she was made for the ocean.

“I’ve never felt the happiness I felt while I was on the water,” she says. “I would be smiling nonstop and I wouldn’t even think about the stresses I had going on. I realized that I could go out on the ocean every day for work and never dread it. So yes, this Field Period® helped me confirm my desire to be a marine biologist.”

But if it weren’t for Dr. Andrew Robak, associate professor of chemistry, Cheyenne might not be taking steps to fulfill her dream.

“When I first applied to Keuka College, I had a different future planned out for me that would have made other people happy,” says Cheyenne. “I would talk to Dr. Robak about whether I should do what makes me happy, or do what will make the best money. He told me to do something that I would enjoy doing. Naturally, it took me awhile to decide, but I told myself that I wanted to grow up and be happy. Dr. Robak pushed me into doing something that made me happy. Without him, I probably would be miserable trying to do something I didn’t love.”

Cheyenne believes she would love to conserve shark life.

“My goal is to help research sharks and their lifestyles,” says Cheyenne. “My dream would be to conserve all of the ocean and remove a majority of the plastic within it. This way, the marine life doesn’t die before we know anything about it.” 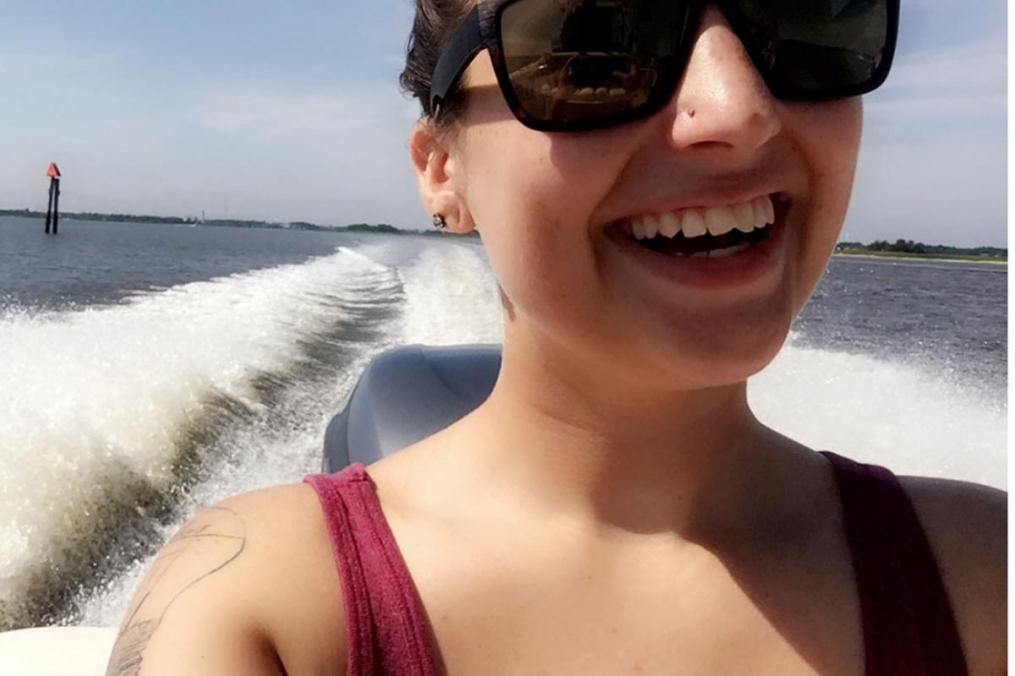 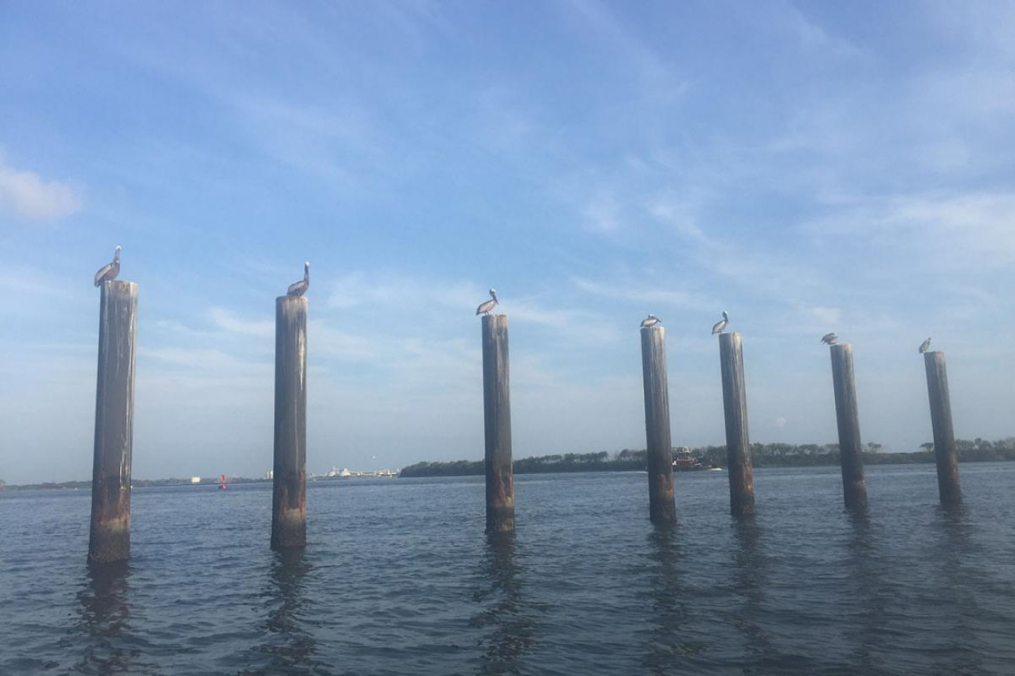 As part of her summer Field Period®, Cheyenne Snyder '21 worked on a chartering boat with Saltwater Remedies. In looking for fresh bait fish, Cheyenne would watch where pelicans, like those show above, would dive for food. 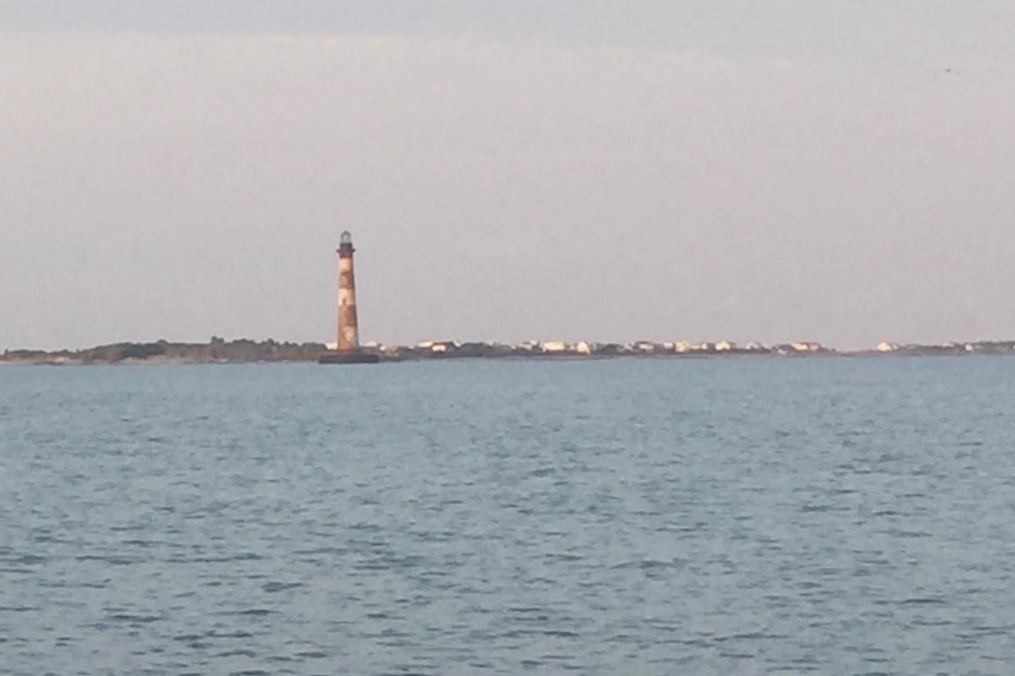 The lighthouse standing tall over Morris Island, S.C., has guided sailors and pleasure boats to safety since 1767. It was one of the things Cheyenne Snyder '21 saw during her summer Field Period® with Saltwater Remedies. 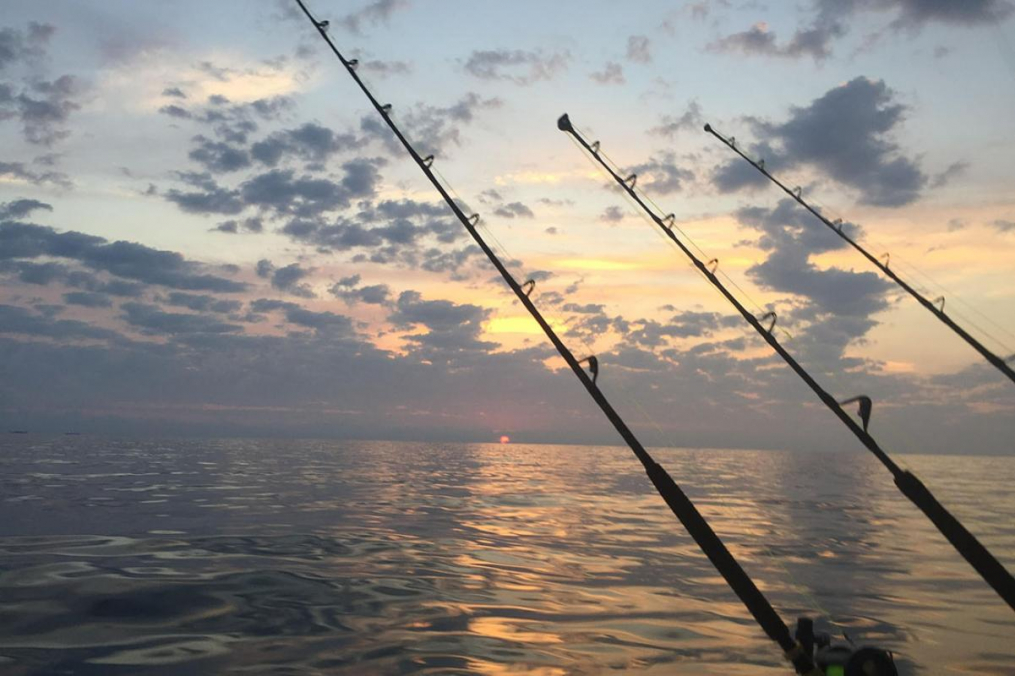 One of the things Cheyenne Snyder '21 was responsible for during her summer Field Period® with Saltwater Remedies was making sure the fishing gear was in order. 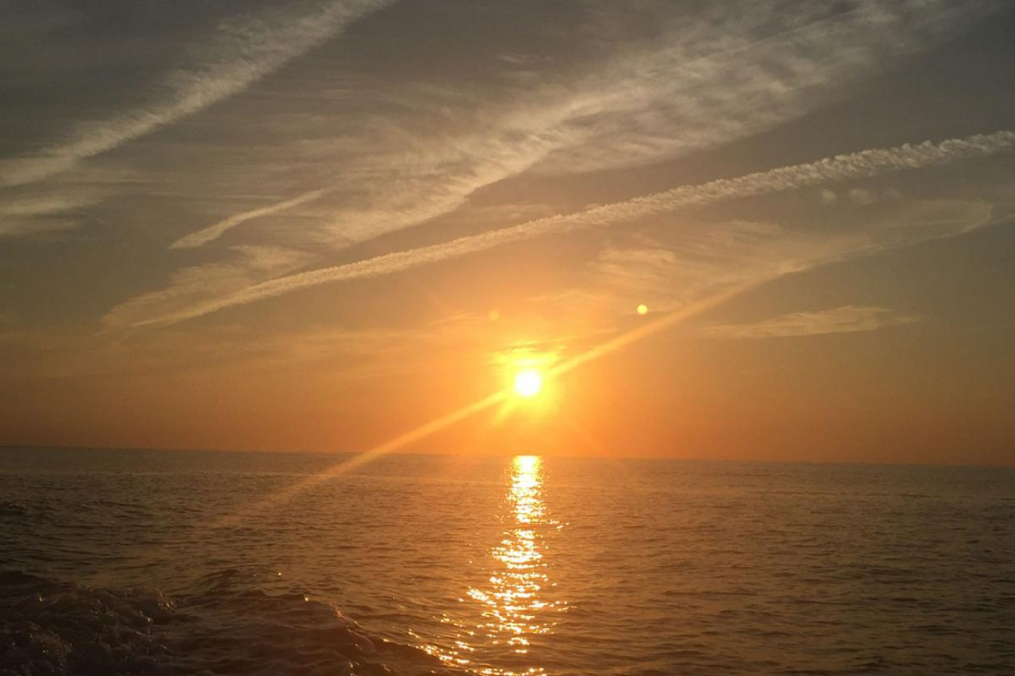 For Cheyenne Snyder '21, being on the water, and working with Saltwater Remedies, brought peace to her heart.