The Naples resident built on his previous experiences as a ski instructor at Bristol Mountain. 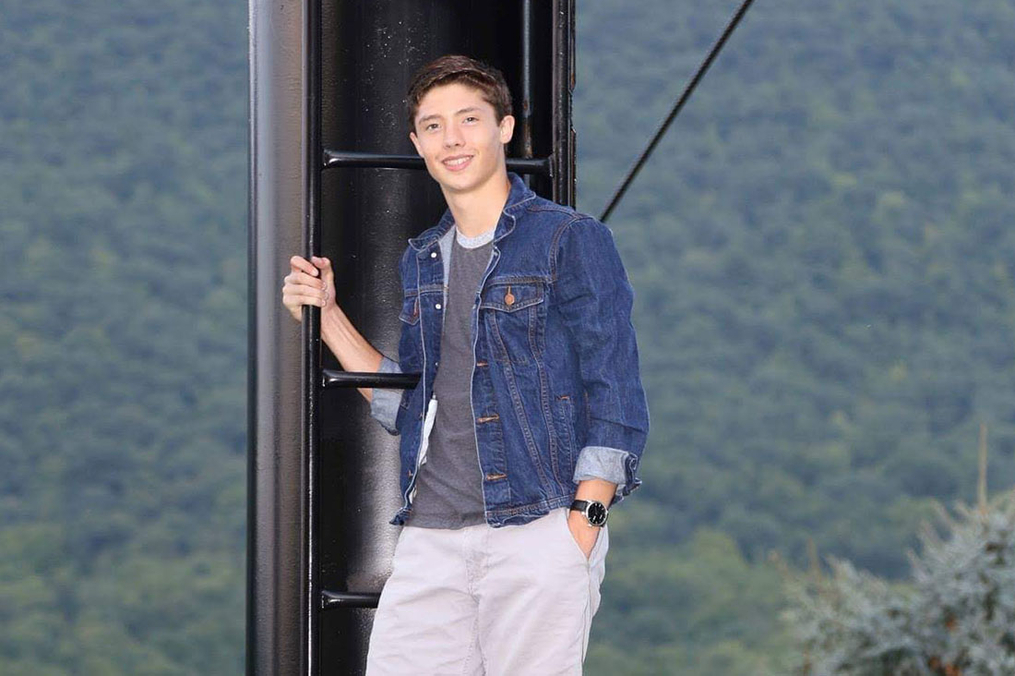 For Keuka College sophomore Ethan Ball, there is no better feeling than rushing down a snowy mountain on a pair of skis – unless it’s helping someone else learn to love the sport he has enjoyed since he was four years old. So, what better place to conduct his first Field Period® during his freshman year than at Bristol Mountain, a mere five minutes from his home in Naples.

The experiences he gained helped earn Ethan, a business management major, the College’s 2019-20 Field Period® and Freshman Experiential Learner of the Year Award.

The award is given annually to two students—one freshman and one upperclassman. The College established the award in recognition of its longstanding emphasis on experiential learning, and to celebrate individual achievements by its students.

Ethan, who nominated himself for the award, chose to complete his first Field Period® at Bristol Mountain, where he serves as a ski instructor.

“One of the big reasons that I chose Bristol Mountain is because it’s a seasonal business that also deals with a variety of other different types of business,” says Ethan, who spent the month of January learning first-hand what it takes to run a successful business. “I enjoyed getting an overarching look at the differing types of business and of the duties both staff and managers accomplish on a day-to-day basis.”

Those duties included everything from running the daily operations, to food service, to administration, including attending senior management meetings with the resort’s owner, Dan Fuller.

“The most rewarding aspects were time spent with the staff, and listening to what they felt were the positives and negatives of their employment,” says Ethan. “Based on these conversations, I was able to have more meaningful discussions with Mr. Fuller.”

Ethan also spent time researching and writing papers concerning the effects of climate change on the ski industry, and how legislation on climate change could impact the resorts.

“After this Field Period®, I feel like I have a better sense of business, and this will help me choose the type of business I would like to go into,” says Ethan. “This experience helped me define a good manager who promotes a productive and positive environment, as opposed to a manager who uses power in a negative manner.”

In fact, since this Field Period®, Ethan has considered the ski industry and its culture as a potential career choice.

“My Field Period® introduced me to the world of Business Management in an industry with many moving parts—all of which rely on each other to make the whole resort run effectively and profitably,” says Ethan. “My first foray into the world of field experience at Keuka College was one in which I learned, grew, and determined that I had made the right decision in my college choice. I was challenged, and in meeting that challenge, I believe that I am on the right path with my education at Keuka College.”