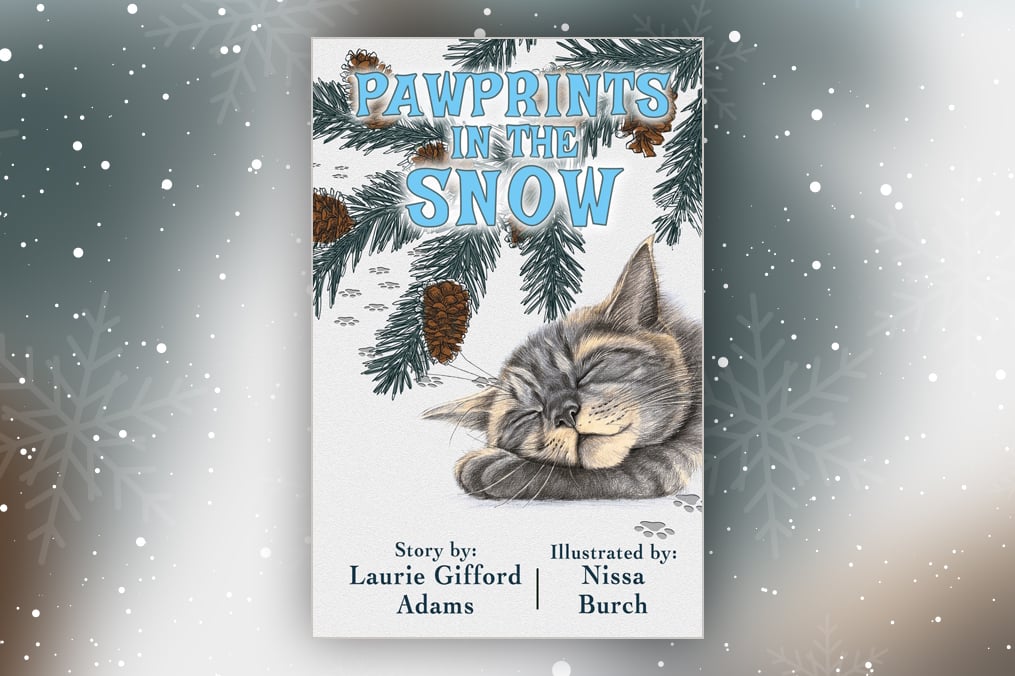 The cover for “Pawprints in the Snow.”

Not many people can say they had a book hit the top five on one of Amazon’s Best Seller lists. Even fewer can say they did that at just 20 years old, and with their first book.

But Nissa Burch can. The Keuka College student illustrated the newly released children’s book “Pawprints in the Snow” as part of her sophomore-year Field Period® project. It’s yet another example of the variety of opportunities available through the annual, experiential-learning internship program. 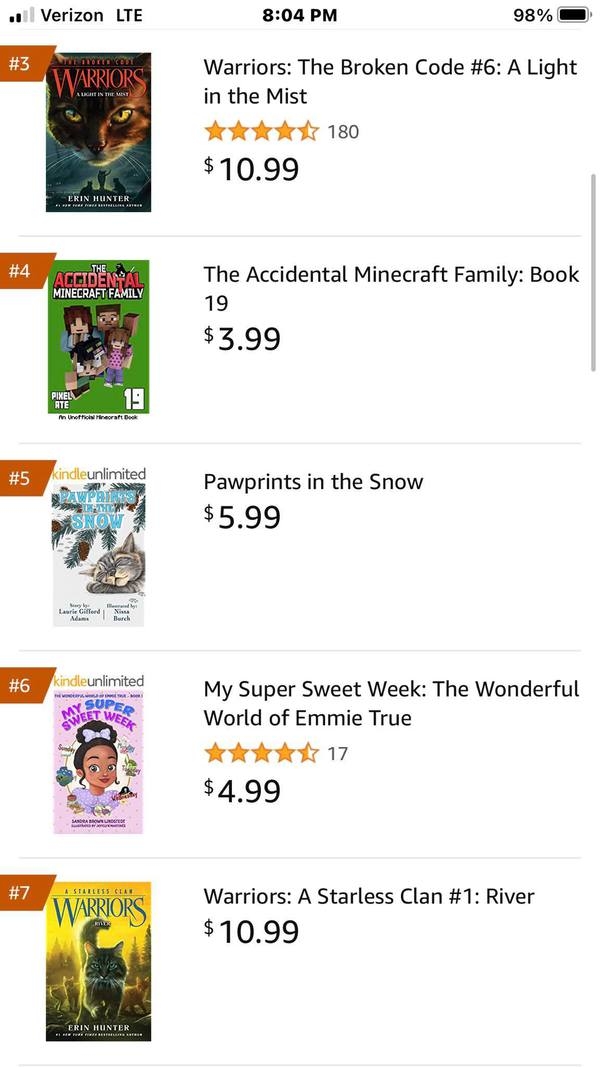 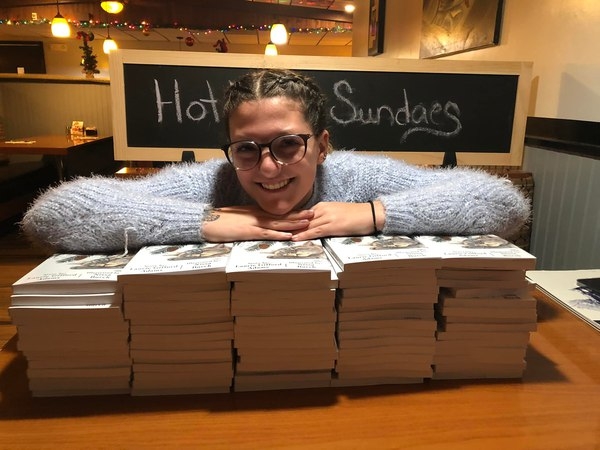 Nissa Burch poses with the pile of books she and Laurie signed.

“Pawprints in the Snow” was written by the College’s Associate Director of Alumni Relations Laurie Adams ’83. Based on a true story, the book neared the top of Amazon’s “Children’s Cat Books” list earlier this month.

The pair collaborated on the book after Laurie, who has written six novels, was asked if she was planning on writing a book about the stray cat who had moved into her horse barn. She wasn’t, initially, but the idea of a children’s book gelled. When the time came to search for an illustrator, Laurie asked Keuka College Professor of Art Melissa Newcomb if she knew anyone who might be interested. 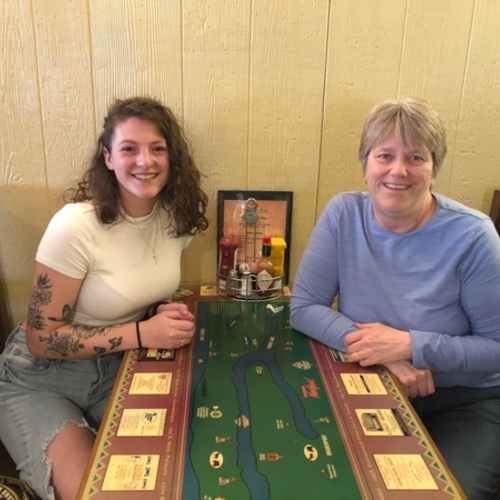 “I got pulled aside and Melissa asked me to come to her office,” recalls Nissa, who at first thought she might be in trouble. “But then she said she wanted to give me an opportunity to work with an author and possibly illustrate a book. Heck, yeah! Who would turn down this type of opportunity?”

While Laurie is a prolific writer, Nissa had never illustrated a book. 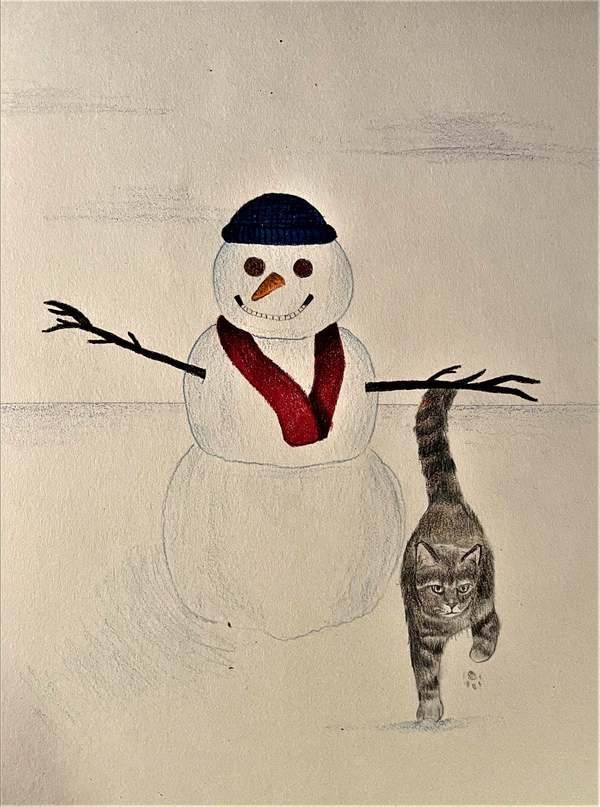 One of Nissa’s illustrations shows Noelle walking by a snowman.

“During the process I learned how things work from Laurie’s perspective as the author, how the marketing works, and how the process comes together,” says Nissa. “I’m taking all the feedback from everyone and using this as an opportunity to further my journey with drawing or graphic design, or even another book.”

In other words, a return to the best-seller lists might be in her future.

“Nissa is very professional and understood that, just like with the story you’re writing, you might pull big chunks out of it,” says Laurie. “It's the same thing with illustrations. It was a lot of responsibility that I threw at her, and she was so good. She was responsive and positive, and I just couldn’t have asked for better. I really couldn’t.” 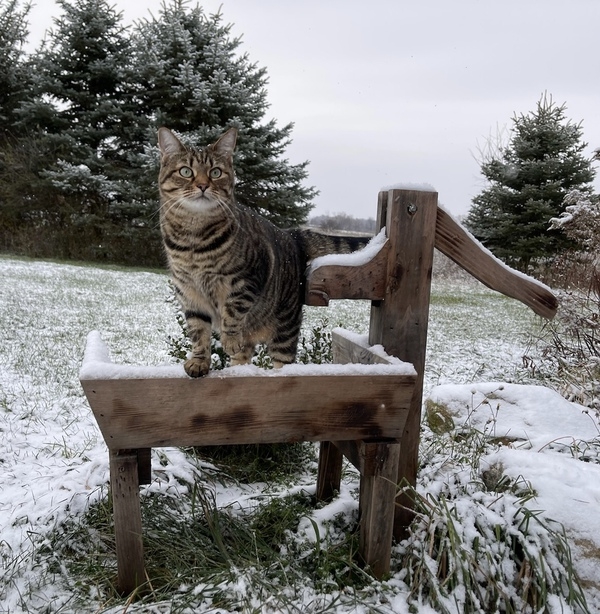 Laurie Adams was inspired to write the book after Noelle, a stray cat, took up residence in her horse barn. 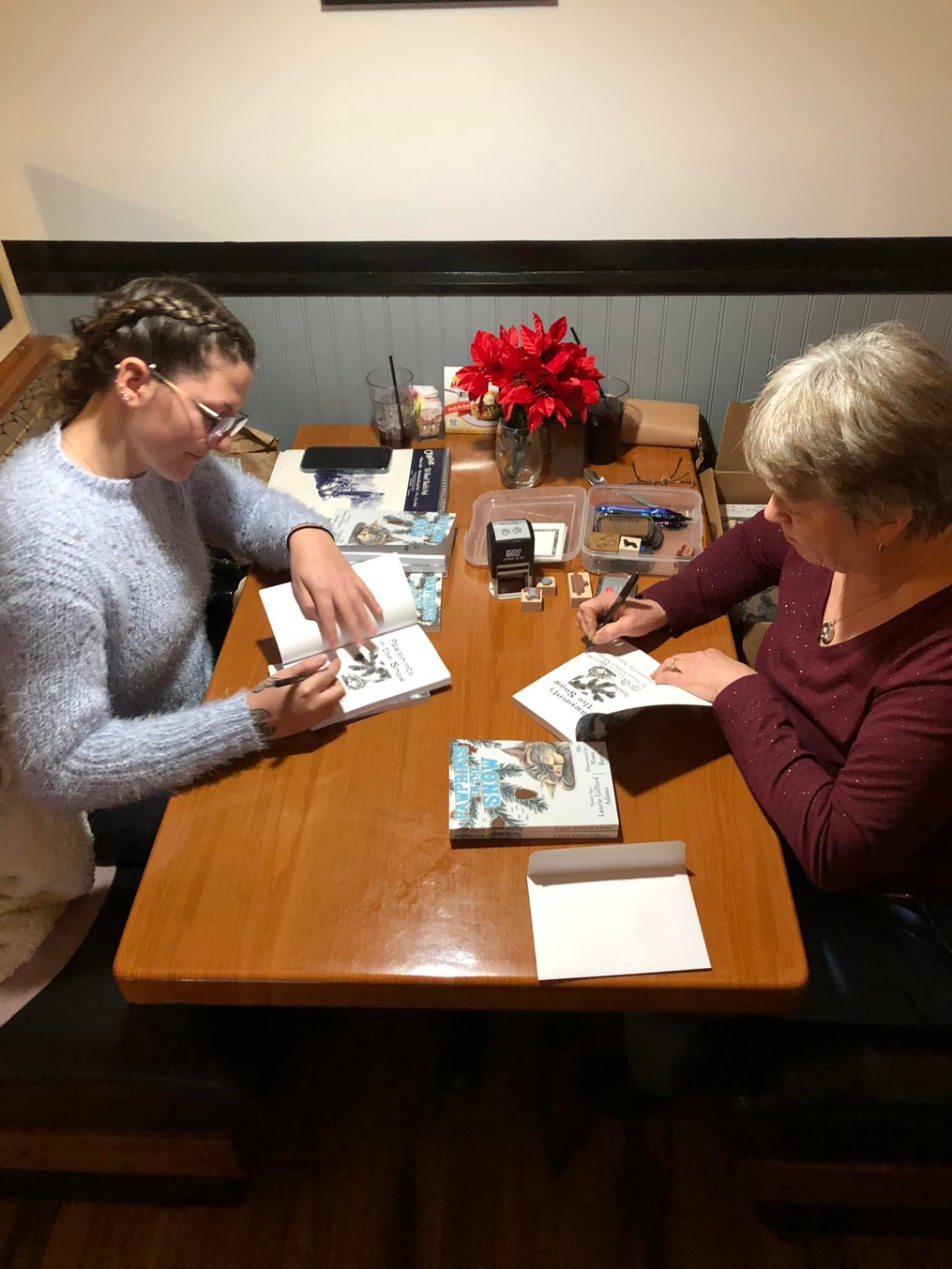 “I haven’t had this type of illustrating experience before, so to even be part of this book literally gives me goosebumps every time I think about it,” says Nissa.

Because Keuka College’s Field Period® allows students to create their own educational experiences, Nissa was able to dedicate the time she spent on the project toward the broader educational opportunities the program affords.

To get your own copy of “Pawprints in the Snow,” visit Long’s Cards and Books in Penn Yan, Laurie’s website, or Amazon. In addition, Nissa’s illustrations from the book—both originals and prints—are available for sale. All proceeds will be donated to the Humane Society of Yates County and the Ontario County Humane Society in Canandaigua, N.Y. To purchase a drawing, contact Laurie through her website. 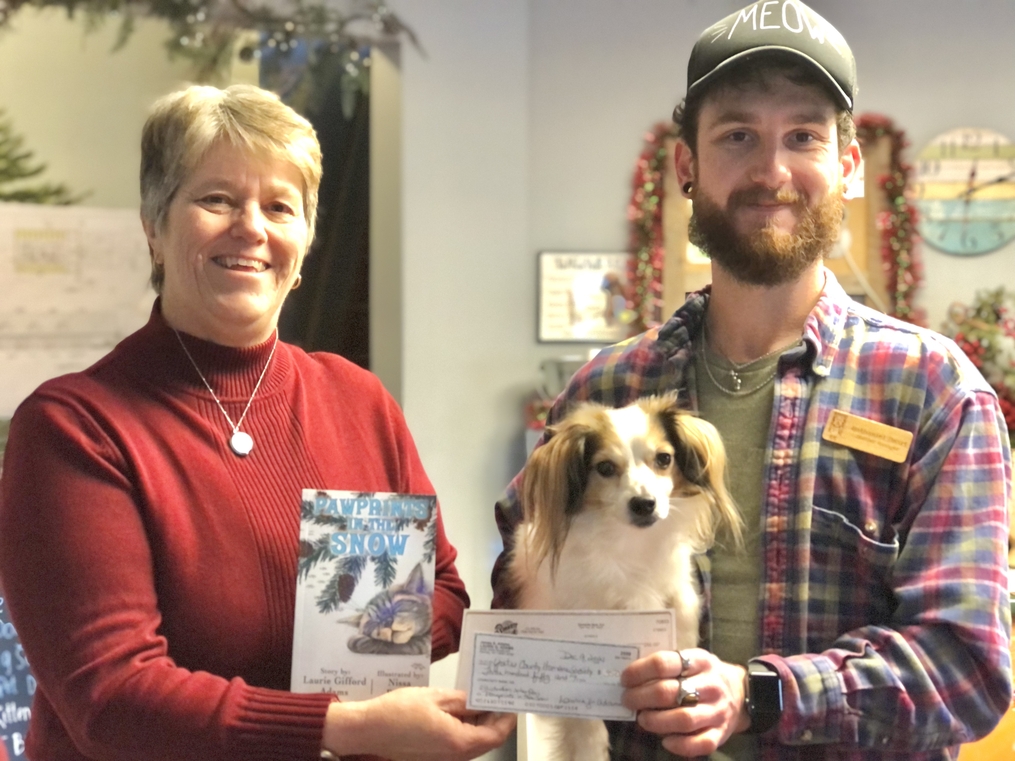 Laurie Adams, left, presents Nathaniel Smart from the Humane Society of Yates County checks totaling $600 from donations in exchange for originals and copies of the illustrations from the children's chapter book “Pawprints in the Snow.”

Want to Learn More about our Field Period® and Art & Design Degrees?