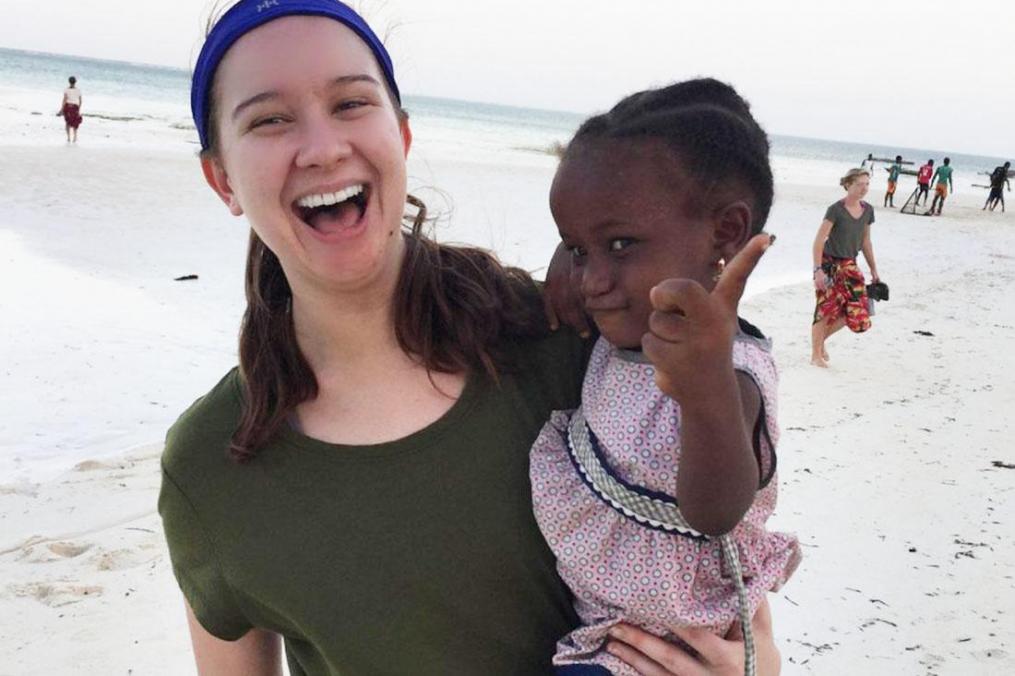 Tessa Alianell ’19 loved the thought of the freedom and adventure that travel provides—just as long as it remained in the continental United States. So when the opportunity arose to travel out of the country for the first time, Tessa was slightly hesitant, even though she admits she has dreams of traveling the world.

The trip allowed Tessa to take her first steps toward her traveling dream—an opportunity she could not pass up.

“If you’d told me a year ago that I would be traveling to Tanzania, I’d have thought you were crazy,” says Tessa, who received a Judith Oliver Brown Memorial Scholarship. The award honors the 1963 Keuka College graduate for whom it is named and is designed to help students pursue culturally oriented Field Period® experiences.

But if it weren’t for a slight change in her routine, Tessa may not have been a “GIVE-r” at all.

“I decided to attend an information session with a representative from GIVE,” says Tessa. “Less than two weeks later, I applied and put down my deposit for the Tanzania trip.”

So, with her passport in hand, Tessa grabbed her roommate, Courtney Kincer ’19, packed a carry-on bag, and together, they flew some 7,800 miles to the Tanzanian island of Zanzibar.

“This trip was my first time traveling out of the country, so it was nerve-racking,” says Tessa. “It was also very difficult being completely immersed in a brand new culture so suddenly. I absolutely love the African culture and the amazing people I met, but it is very different from what I am used to.”

While volunteering with GIVE, Tessa helped build a school, taught English to local children, and, along with other volunteers, assisted with a co-op program that empowers women to provide for their families by raising livestock. In addition to working and volunteering, Tessa was able to swim with dolphins, snorkel amid coral reefs, and go on an overnight safari.

“The times that I did get out of my comfort zone were the best memories of my trip,” says Tessa. “I also learned how important it is to appreciate what you have, because others may not be so lucky. Despite the fact that many of the people did not have many material possessions, they were still the happiest people I have ever met.”

Tessa also learned how diverse the African culture is.

“The locals I met were so excited to share about themselves and their culture with our group,” says Tessa. “The culture of Zanzibar Island, for example, is predominantly Muslim, so that has a big impact on their way of life. When we went to the mainland, we saw a greater array of beliefs and lifestyles.”

Tessa adds that this Field Period® helped her discover that she has a passion for traveling.

“I hope to become a doctor someday, and use my medical degree to help those in other countries that may not be as lucky as we are,” says Tessa, a biology major with a specialization in biomedical studies. “Traveling to Tanzania with GIVE is a dream come true for me.”

In addition to the people she met, Tessa will remember the Swahilian phrase “sisi kuja pamoja,” which means “we come together.”

“When I think of that phrase, I think of all of the great people, both from the United States and from Africa, that I met,” says Tessa. “We all came together to serve a great cause, but we also came together to share our experiences and form new lifelong friendships. We are all part of a global community, and we all have something to offer that can help others.” 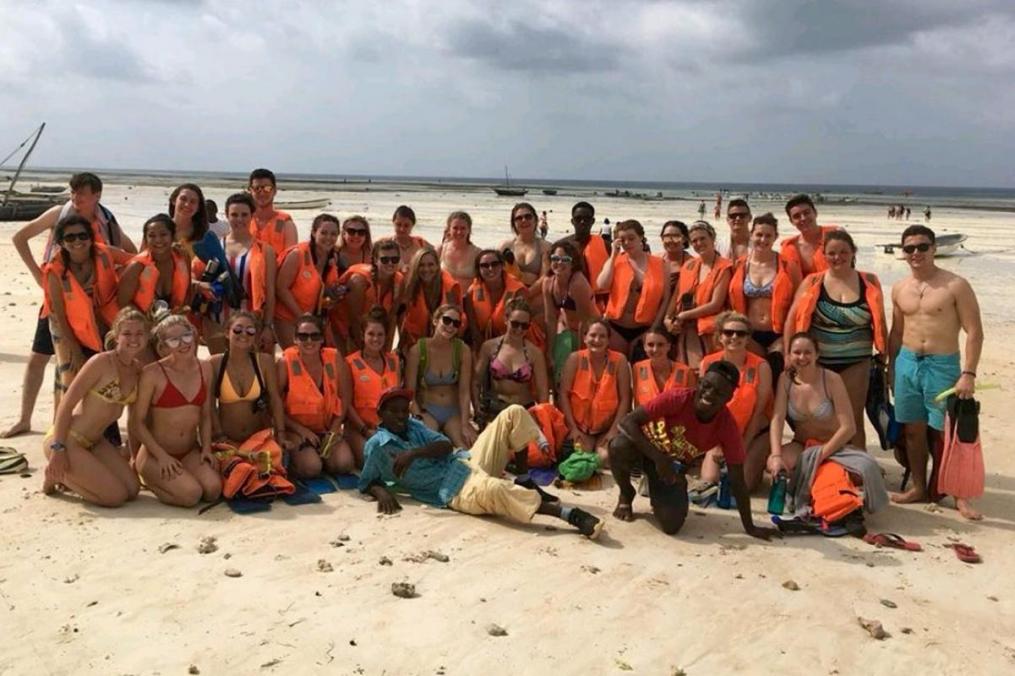 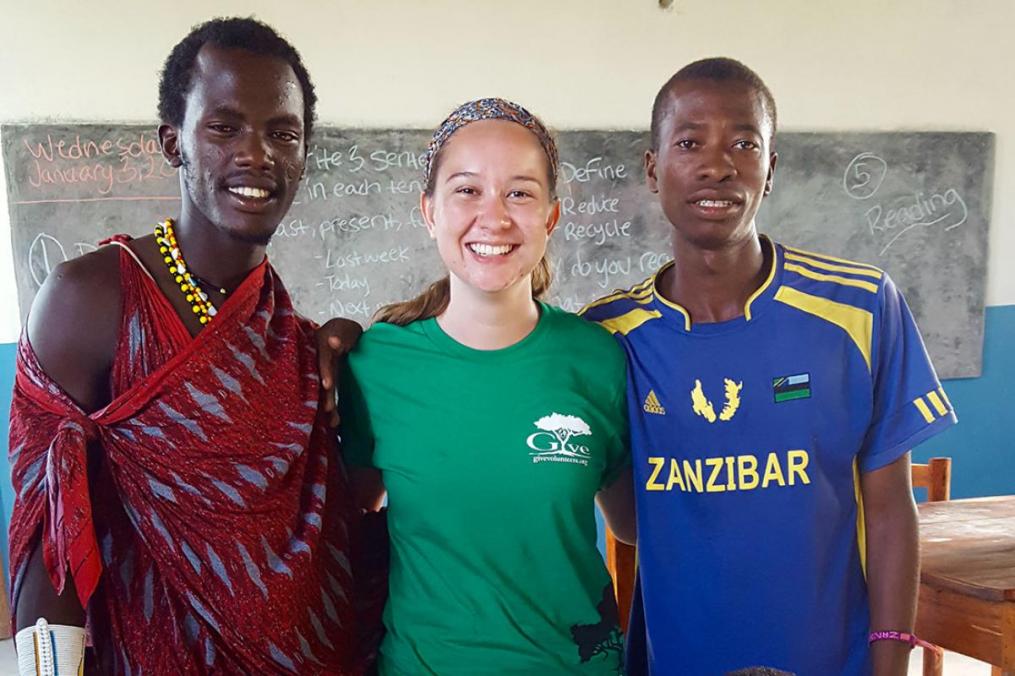 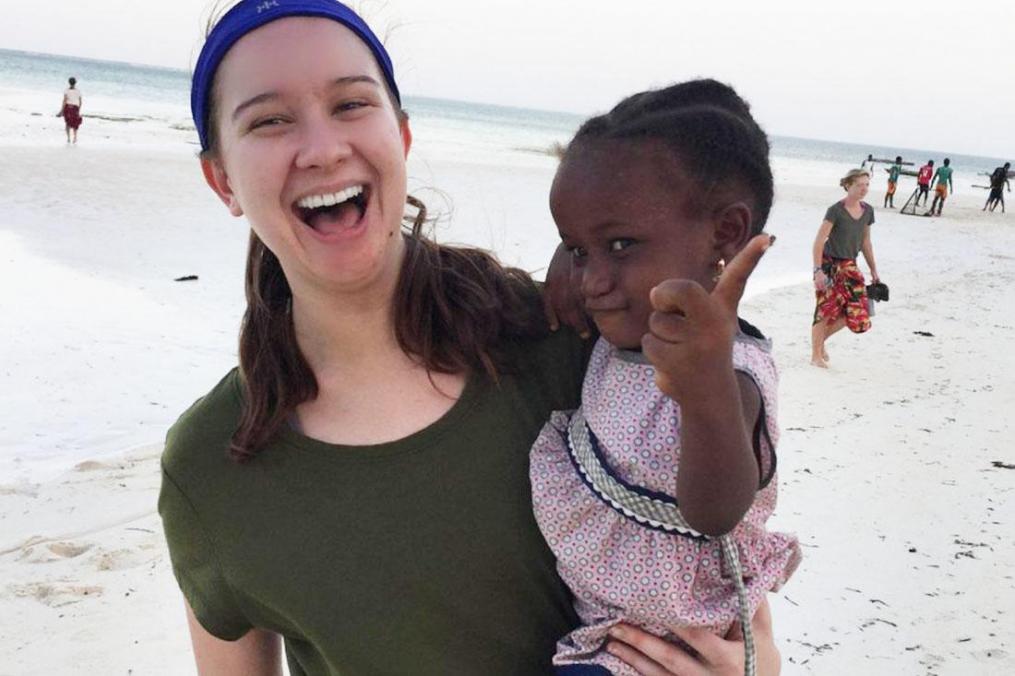 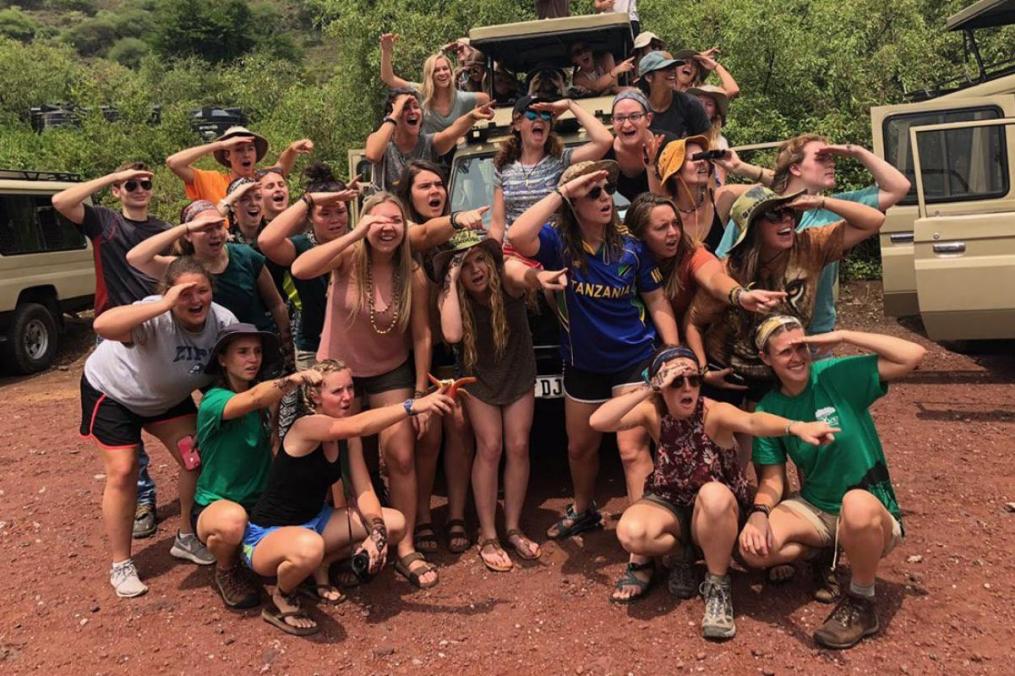 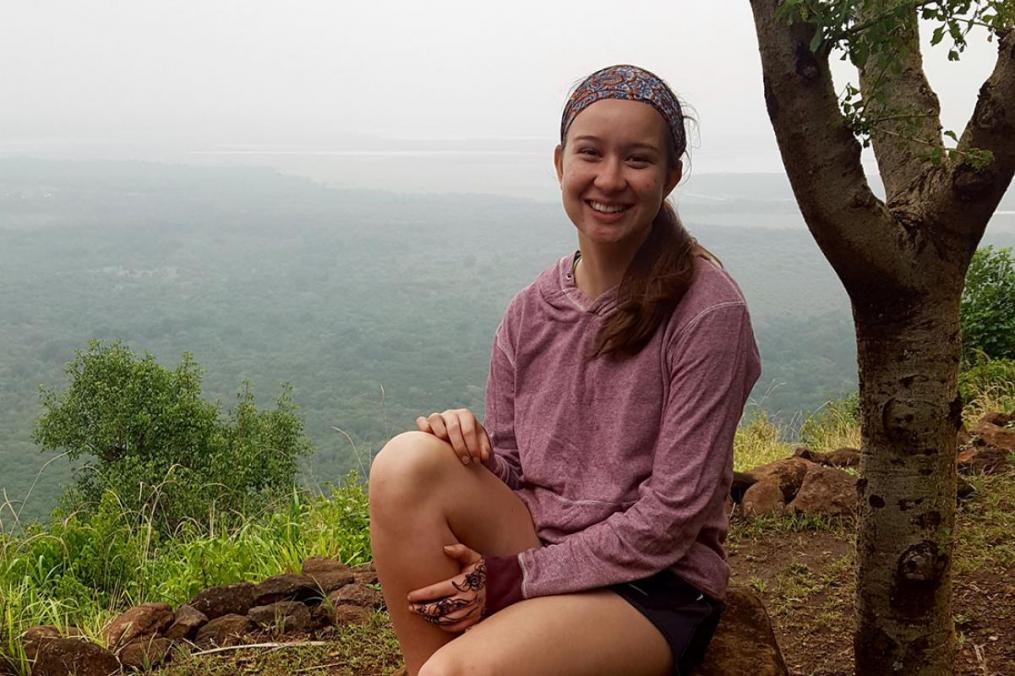