Faculty members attended an international forum where experts shared best practices for classroom instruction—many of which the College already employs. 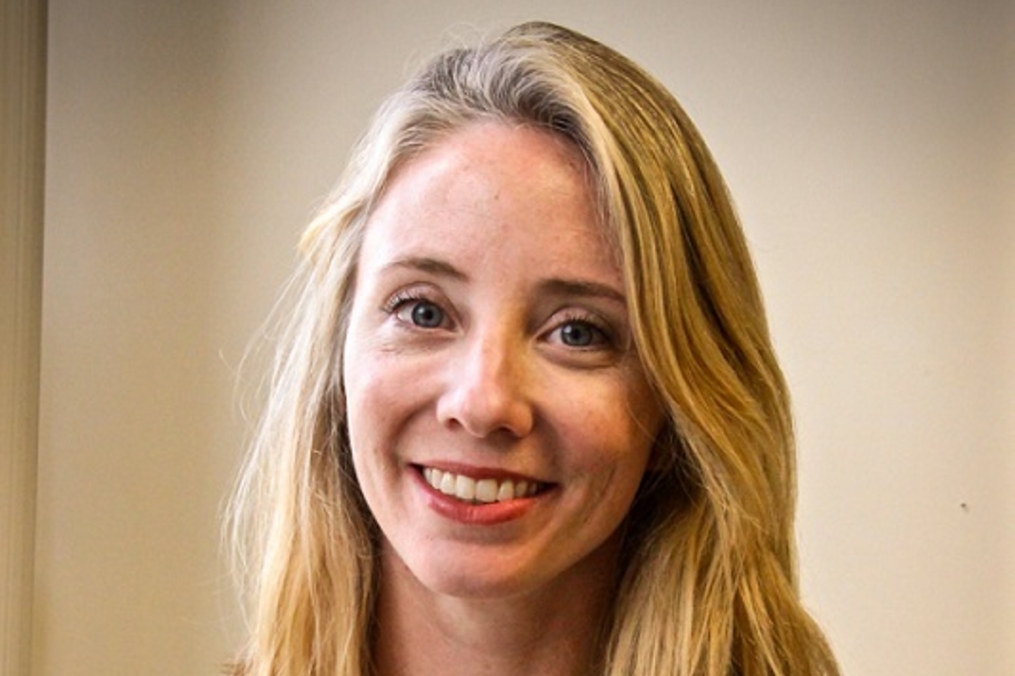 When it comes to academic practices that have a high impact on student success, Keuka College checks off many of the boxes.

That was just one take-away after several members of the College’s faculty attended the 2021 Institute on General Education and Assessment (IGEA), held virtually over the summer. Part of the Association of American Colleges & Universities (AAC&U), the IGEA assists colleges and universities to refine and advance the ways they look at general education programs.

After listening to other colleges describe their general education goals and action plans at the institute, it became clear that Keuka College was already engaging in many high-impact practices, says Associate Professor of Spanish Dr. Malia Spofford-Xavier, who serves as Keuka College’s General Education Coordinator and former chair of the General Education Committee.

In addition to participation-based sessions, teams from different higher education institutions worked independently to advance their own general education reform missions and create an action plan. 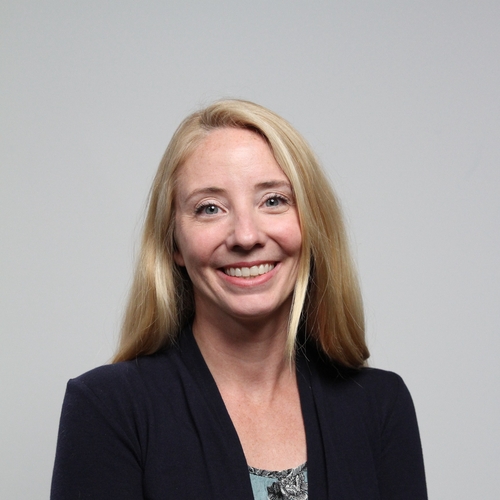 “The design of our program, along with support and resources, is crucial in building effective and coherent programming that prepares students to live as ‘exemplary citizens and leaders to serve the nation and the world,’” says Dr. Spofford-Xavier, citing the College’s mission statement. “Because all Keuka College students participate in General Education, it is important our curriculum be equitable, high-quality, engaging, and meaningful.”

That curriculum will now have a three-part action plan based on the sessions the Keuka College contingent developed at the IGEA, with the aim of implementing the plan in the next one to three years.

“We will implement e-portfolios across the Gen Ed curriculum, conduct research through an ‘empathy project,’ and develop a logic model to map out assessment efforts more comprehensively,” says Dr. Spofford-Xavier. “We have a lot to be proud of.”