Dr. Thomas M. Keck will also answer questions about his research on the polarization of judicial politics in America. 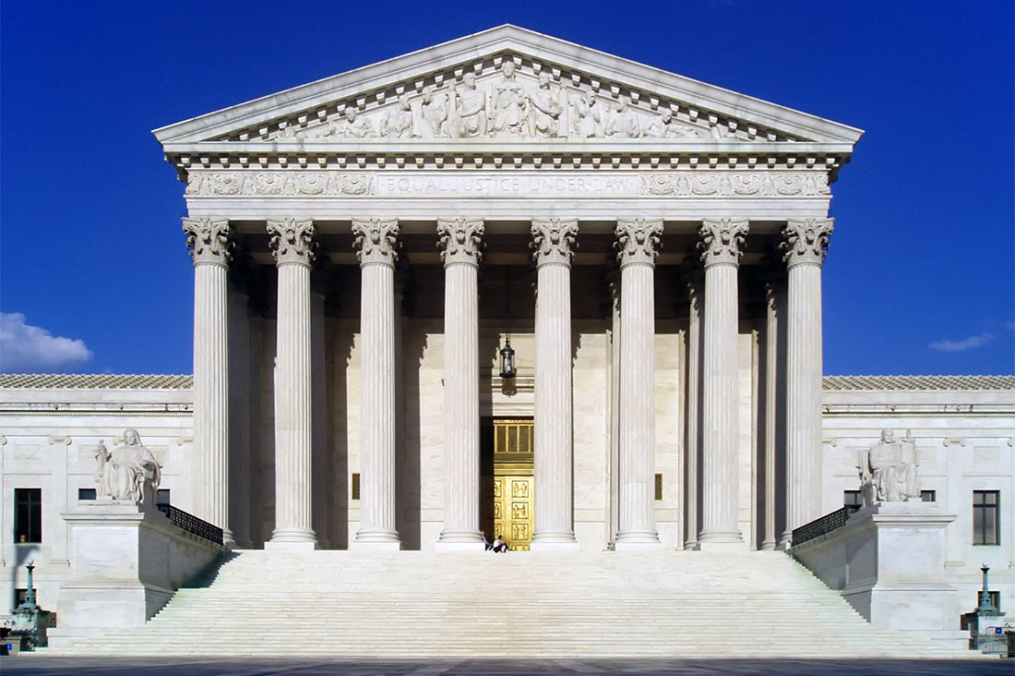 Dr. Keck will discuss “Judicial Politics in Polarized Times” at 4 p.m. in Hegeman Hall 109. It is free and open to the public. He will also answer questions about his research on that topic as well as the potential effect of the upcoming election on the Supreme Court.

As holder of the Sawyer Chair, Dr. Keck directs the Sawyer Law and Politics Program, an interdisciplinary initiative devoted to advancing teaching and research in the field of law and politics. Dr. Keck has been an elected member of the Syracuse University Senate since 2007, where he has served on several committees. He has been recognized with the Foundation Award for Outstanding Faculty Member, and the Excellence in Graduate Education Faculty Recognition Award.

A graduate of Baltimore City College, Oberlin College, and Rutgers University, Dr. Keck taught at the University of Oklahoma prior to teaching at Syracuse University. He is the author of The Most Activist Supreme Court in History: The Road to Modern Judicial Conservatism, which traces the rise of conservative judicial activism, and the surprising resilience of liberal judicial activism, on the late 20th century Supreme Court. He has also authored and co-authored several articles and book chapters.

His second book, Judicial Politics in Polarized Times, examines the response by contemporary U.S. judges to endemic patterns of litigation on four polarizing political issues including abortion, affirmative action, gay rights, and gun rights. His article on Supreme Court decision-making, published in the American Political Science Review, received the 2007Houghton Mifflin Award for the best journal article on law and courts written by a political scientist. He has also been published in Law & Society Review and Law & Social Inquiry, and has served as associate editor of Politics & Gender.