The veteran leader began her coaching career at the College a decade ago. 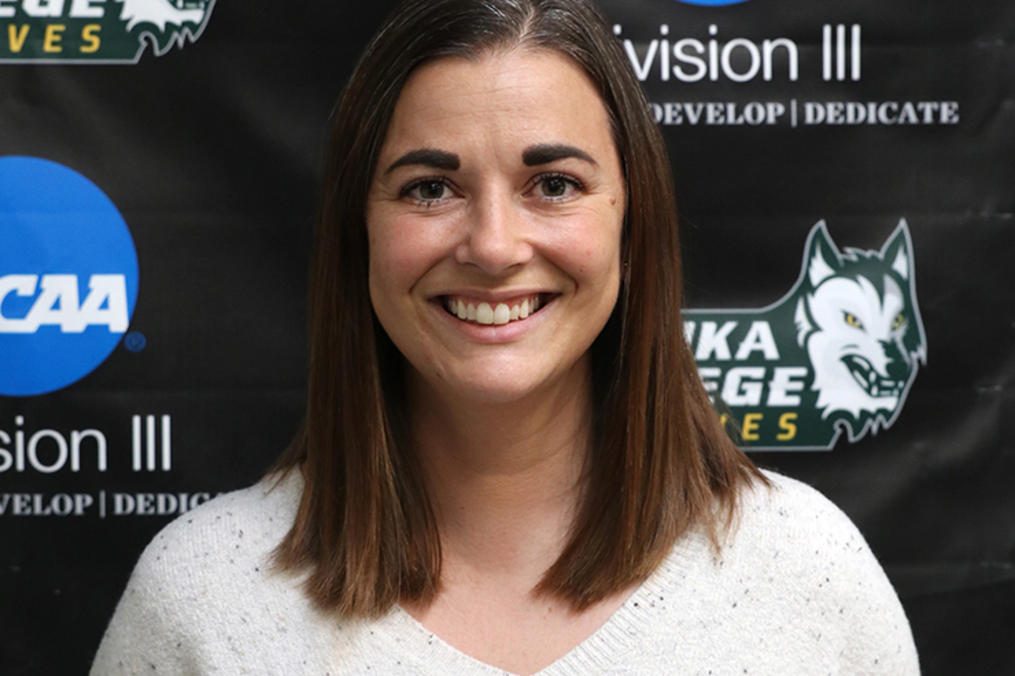 Keuka College and its Department of Athletics have announced the hiring of Kelly Orr as the College’s new head coach of women’s lacrosse.

Orr returns to Keuka College after six seasons at the helm of SUNY Cortland. She had previously spent four seasons as the head coach at Keuka College.

Orr, who began her head coaching career at the College, led the Green and Gold to a 52-11 record over her four seasons, including three North Eastern Athletic Conference Championship titles. She was named coach of the year three times and led the women’s lacrosse program to its first two NCAA Tournaments in 2013 and 2014.

She was equally successful in Cortland, guiding the Red Dragons to their first-ever NCAA Division III Championship in her first season and being named IWLCA National Coach of the Year. She would go on to lead SUNY Cortland to an 85-20 record and four SUNY Athletic Conference titles during her tenure.

A native of Penn Yan, Orr won a state championship as a player with Penn Yan Academy in 2004. She earned her bachelor’s degree from Limestone College in South Carolina, where she was a three-time All-American. She was the career points leader when she graduated with 259 ­– 121 goals and 138 assists – and led the Saints to three conference titles and three trips to the NCAA Division II Women’s Lacrosse Tournament.