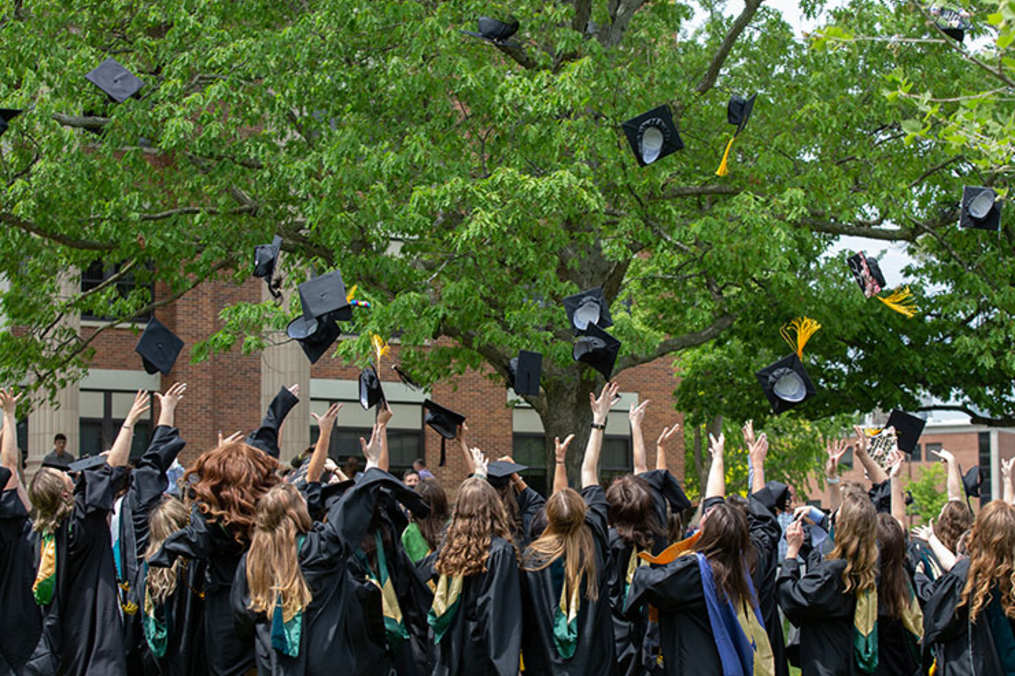 The Liberal Arts Commencement Ceremony – which encompasses graduates from the Divisions of Business and Management, Educational Studies, Humanities and Fine Arts, and Natural Sciences and Mathematics – will take place at 10 a.m. on Saturday, May 21.

The School of Health and Human Services Commencement Ceremony – which includes graduates from the Divisions of Applied Health and Wellness, Nursing, and Social Work – will follow at 2 p.m.

Both ceremonies will take place on the north side of Norton Chapel under the lawn tent.

Providence College Women’s Basketball Coach Jim Crowley ’93 will be returning to his alma mater to serve as commencement speaker at both ceremonies. 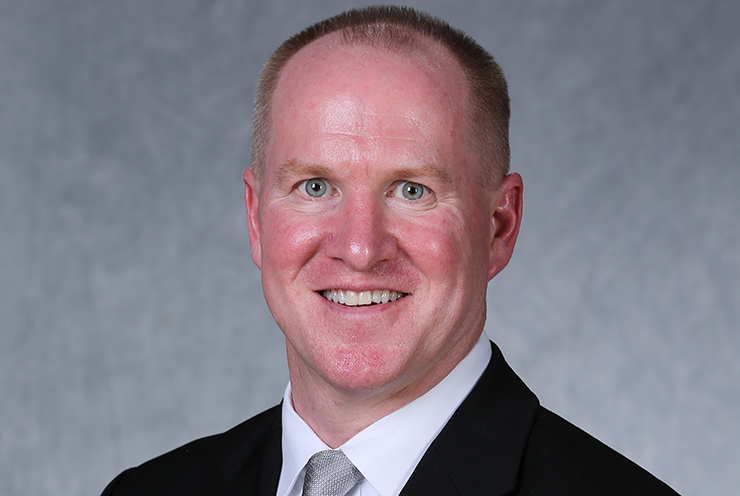 Mr. Crowley was a standout basketball player at Keuka College before launching a coaching career that included 20 years with St. Bonaventure University women’s basketball team – 16 years as head coach. He built the Division I program into a powerhouse, leading it to six 20-win seasons, its first two NCAA Tournaments, and its first Atlantic 10 title. He was a three-time Atlantic Coach of the Year and ESPN.com National Coach of the Year in 2012 before joining the Providence program in 2016.

He was inducted into the Keuka College Athletics Hall of Fame in 2012 and maintains close ties with the College and his former classmates.

“What’s surprising, looking back on it as an adult, was that every day was good,” he said in a 2019 profile. “I stay in touch with teammates and roommates and we still talk about it. I mean, we struggled too – we had some tough times … but every day was a really good experience.”

Keuka College students can register for two tickets each under the tent. Any leftover tickets will be distributed via a lottery. Unlike last year, additional guests may sit outside the tent if they bring their own chairs.

Keuka College’s current COVID policies do not require visitors to the College to wear masks so long as they are fully vaccinated. As it has done throughout the pandemic, the College continues to monitor the public-health climate and will revise its policies if necessary. For up-to-date policies and protocols, visit the College’s Together & Ready online resources.