Several student-athletes have recently been singled out by the Conference for their accomplishments and sportsmanship. 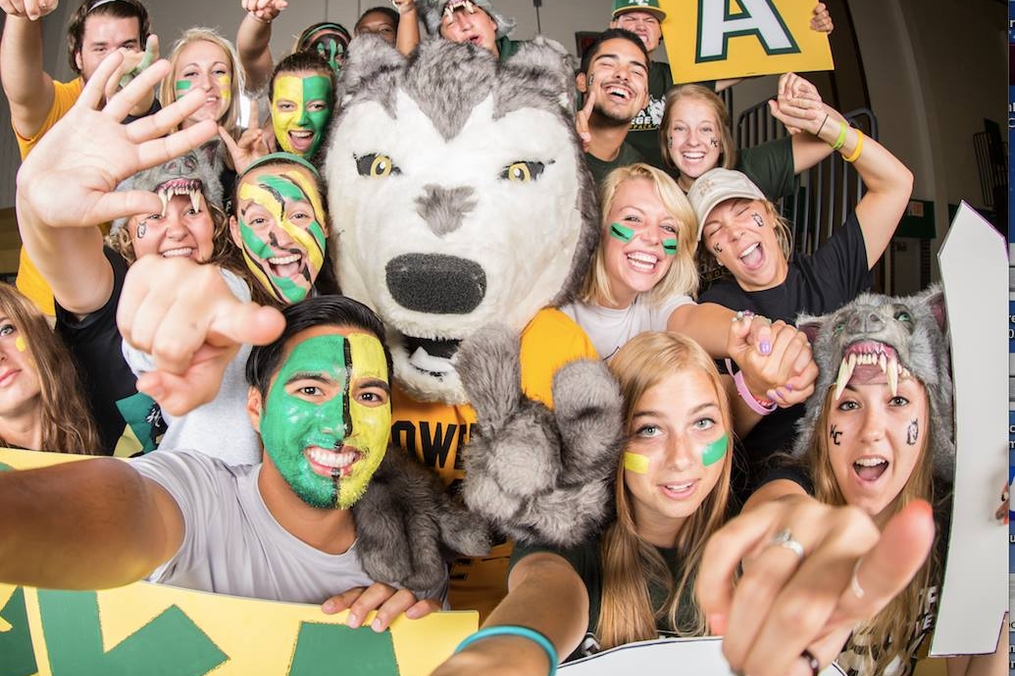 Several student-athletes have recently been singled out by the Empire 8 Conference.

Keuka College’s student-athletes have been raking in the accolades over the past month, collecting honors for their on-field play and sportsmanship. Among the honorees: 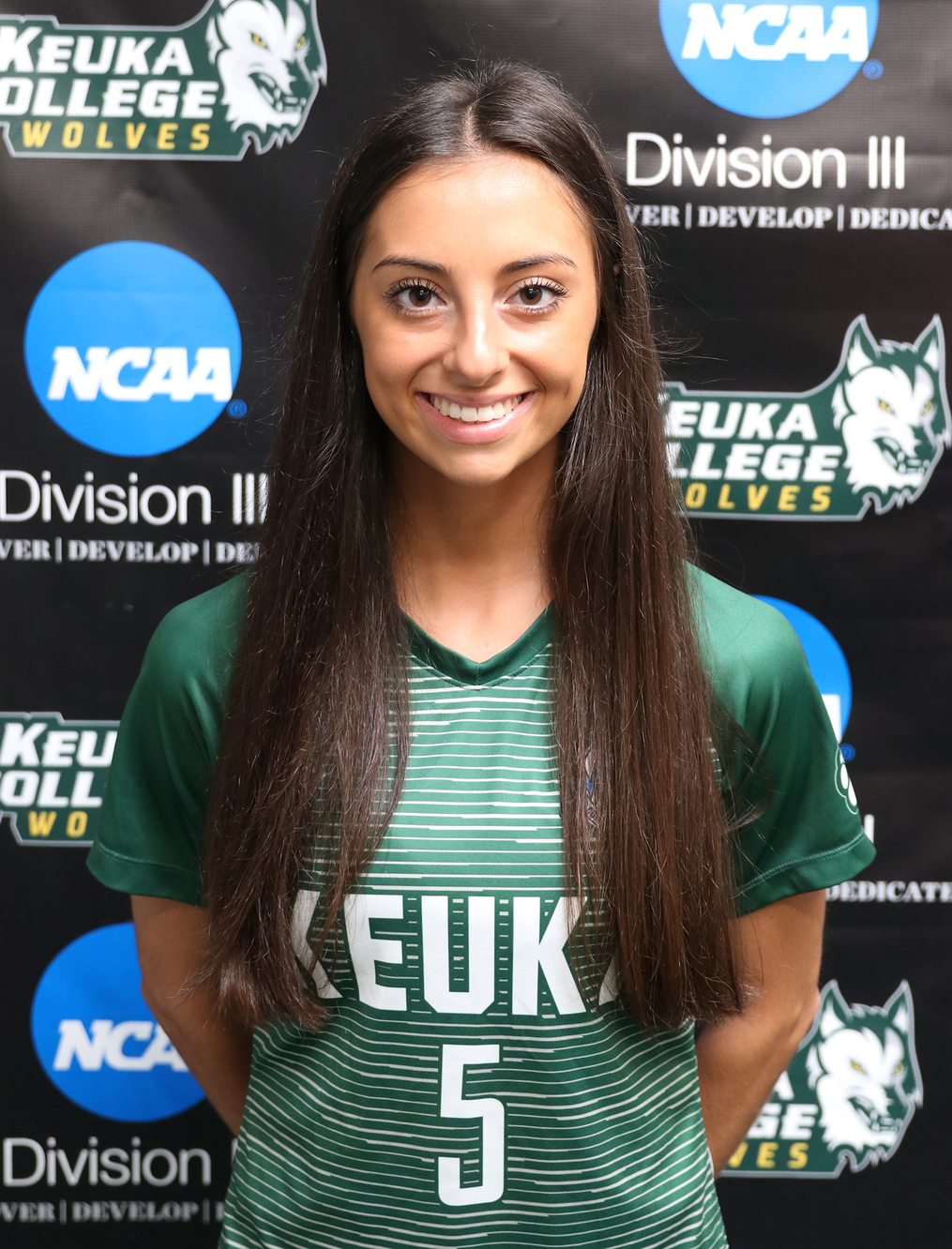 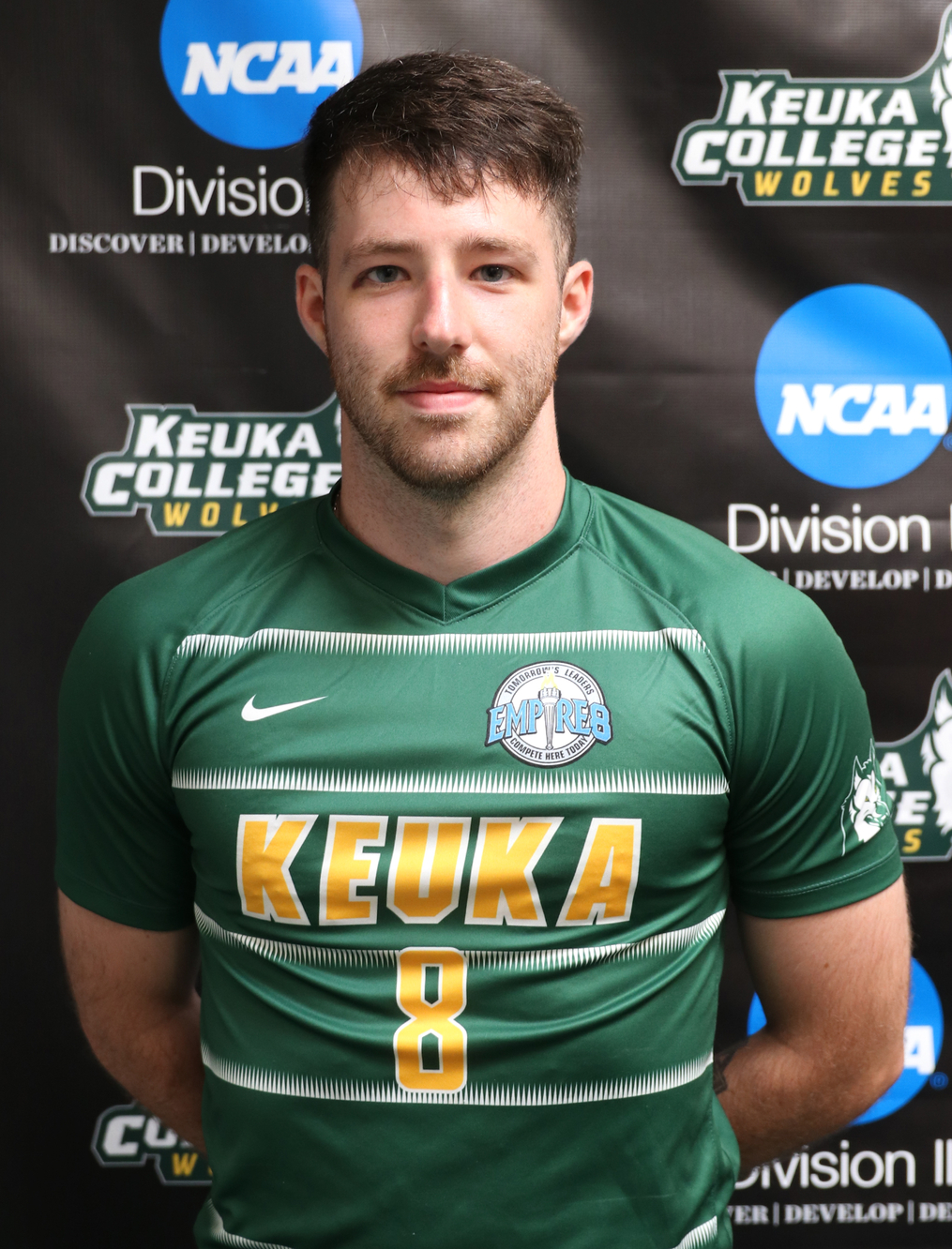 Benjamin McKeown has been selected to the third team of the Empire 8 Conference Men’s Soccer All-Conference teams. A graduate student working towards his master’s degree in Management, the Webster, N.Y., native has been recognized as a North Eastern Athletic Conference Scholar-Athlete and named to the Empire 8 Presidents’ List during his time at Keuka College. 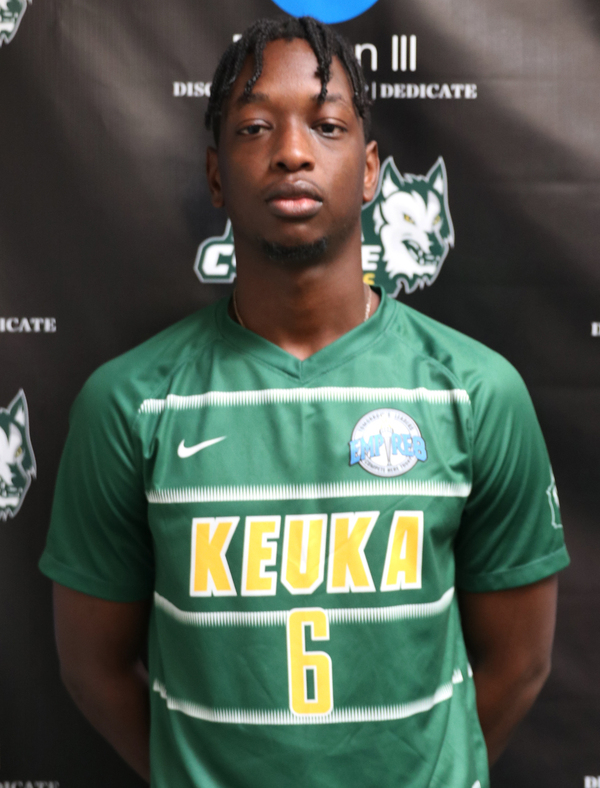 Ibrahim Daraja was named Keuka College Men’s Soccer Sportsman of the Year. A native of Dakar, Senegal, majoring in sports management, the senior controlled play for the Wolves without pickling up a single penalty this season – resulting in his sportsman honors. 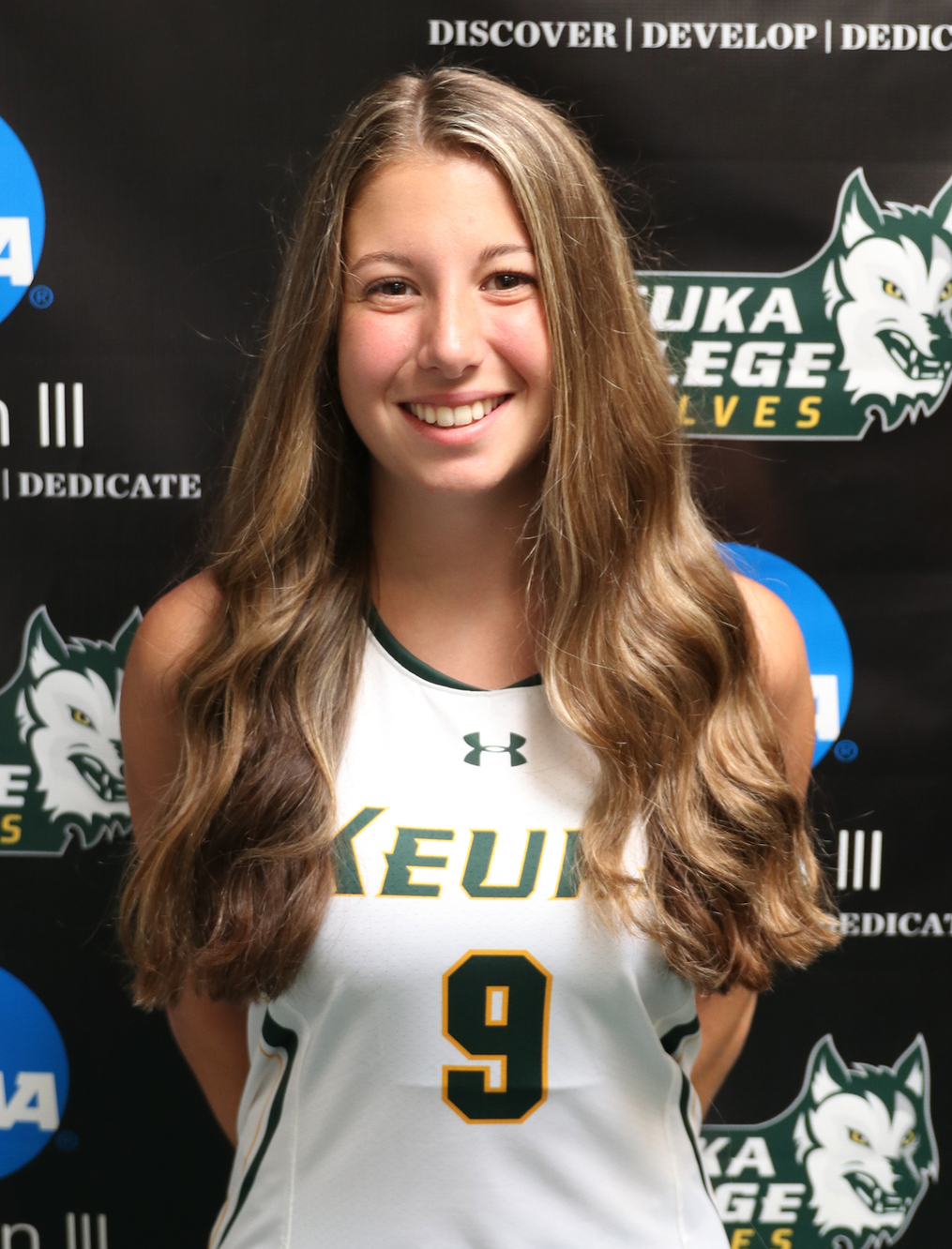 Emily Stallone was named to the Empire 8 Third Team as a midfielder in Field Hockey. The senior ASL: English Interpretation major started all 16 games for the Wolves in becoming the program’s first all-conference selection. Emily, who hails from Ronkonkoma, Long Island, was also named Field Hockey’s Sportswoman of the Year. 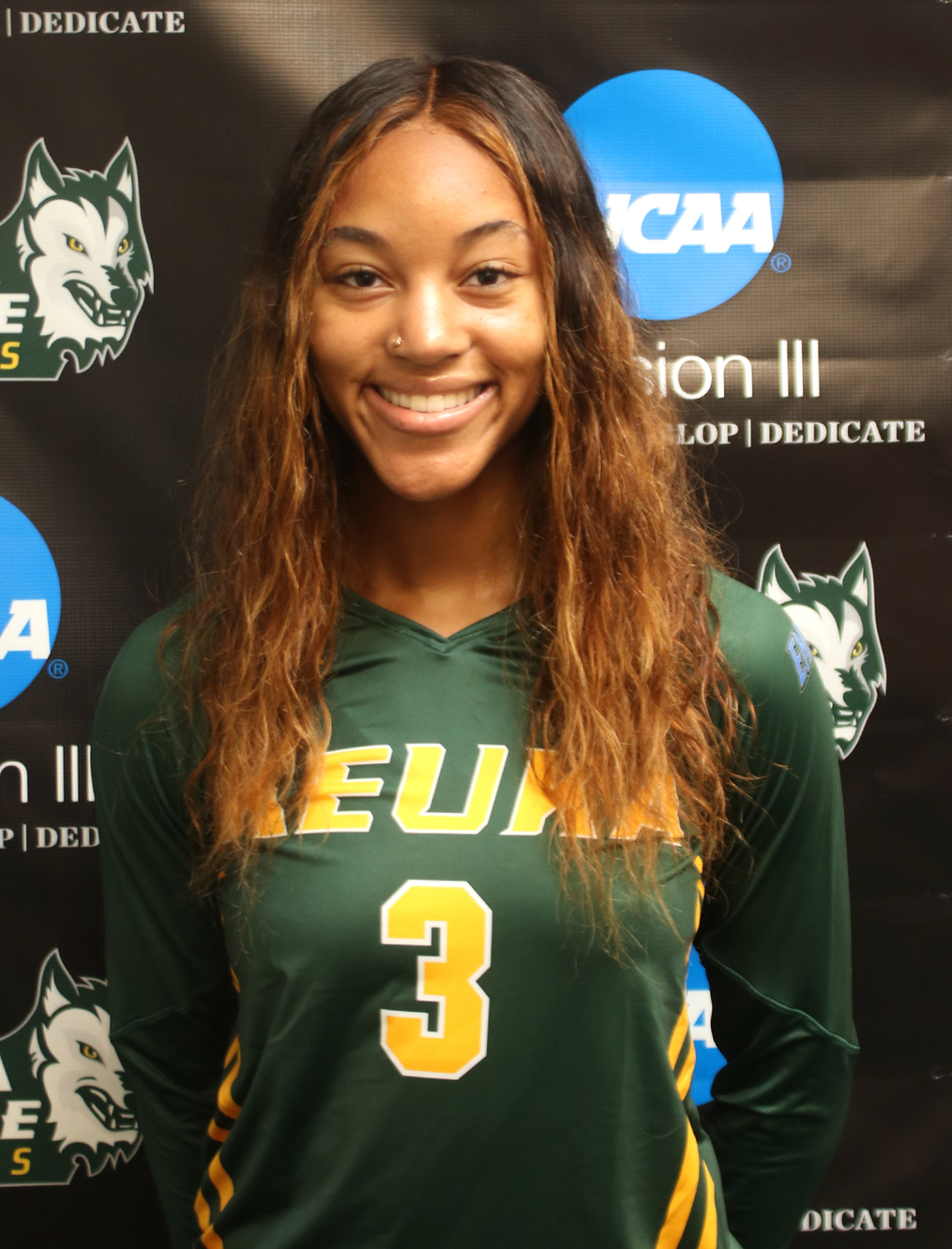 Tionna Moss was named Empire 8 Sportswoman of the Year for Women’s Volleyball. The Colorado Springs, Colo., resident, a junior majoring in Biology, ranked in the top 10 in the Empire 8 in total kills while setting new personal bests in digs (76) and blocks (27) in 2021. 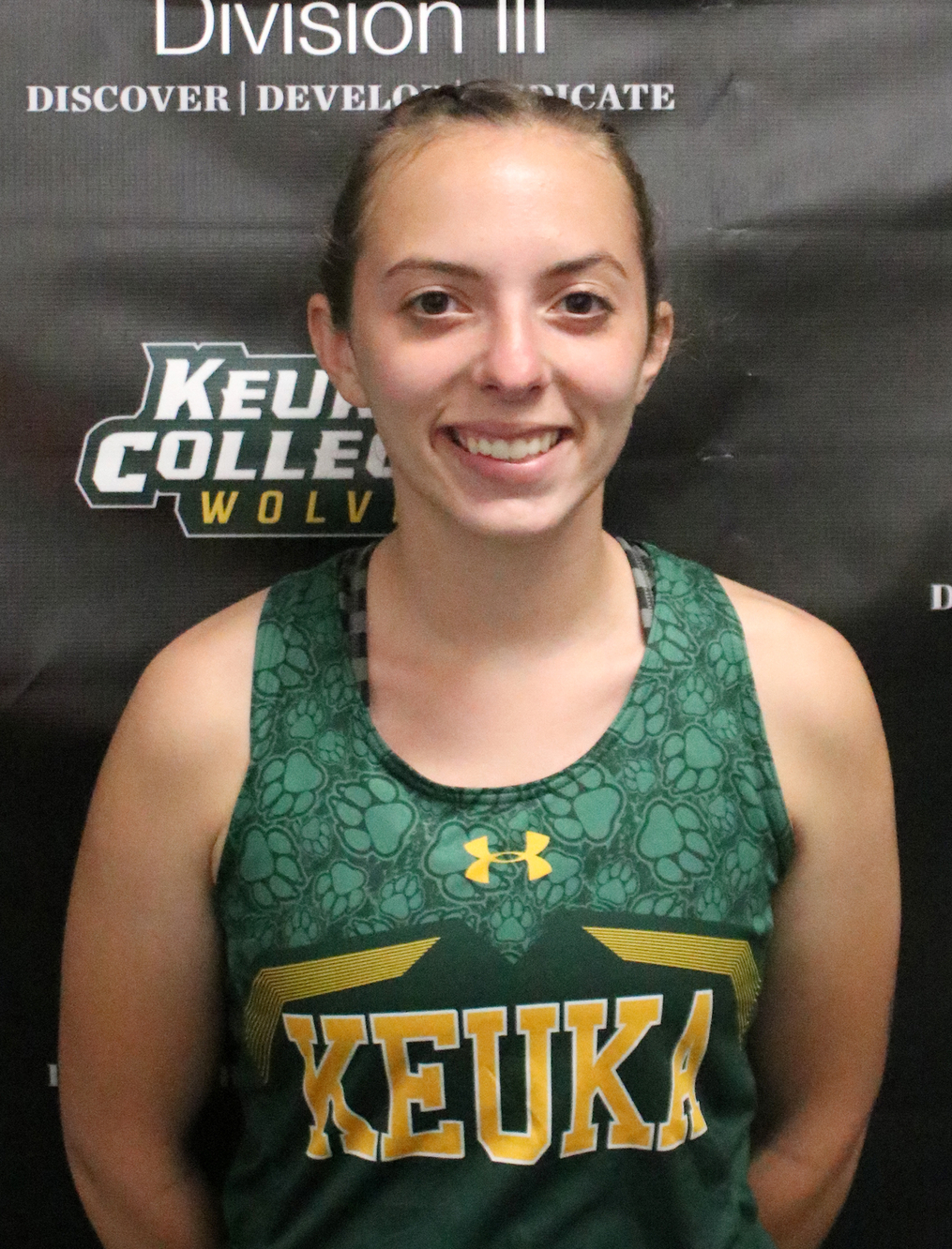 Bayli Fugle was named Keuka College’s representative on the Empire 8 Sportswoman of the Year team for cross country.  A graduate student who returned to the program while completing her Master’s in Occupational Therapy, Bayli provided leadership to the programming, which was restarted in 2021 after a year’s hiatus. The Attica, N.Y. resident posted a season-best 15th place finish at the Gary Moore Invitational and concluded her collegiate career in the Empire 8 Championship, finishing 54th. Bayli was a scholar-athlete every year since entering Keuka College in 2017 and was a two-time all-conference performer for the Wolves while in the North Eastern Athletic Conference. 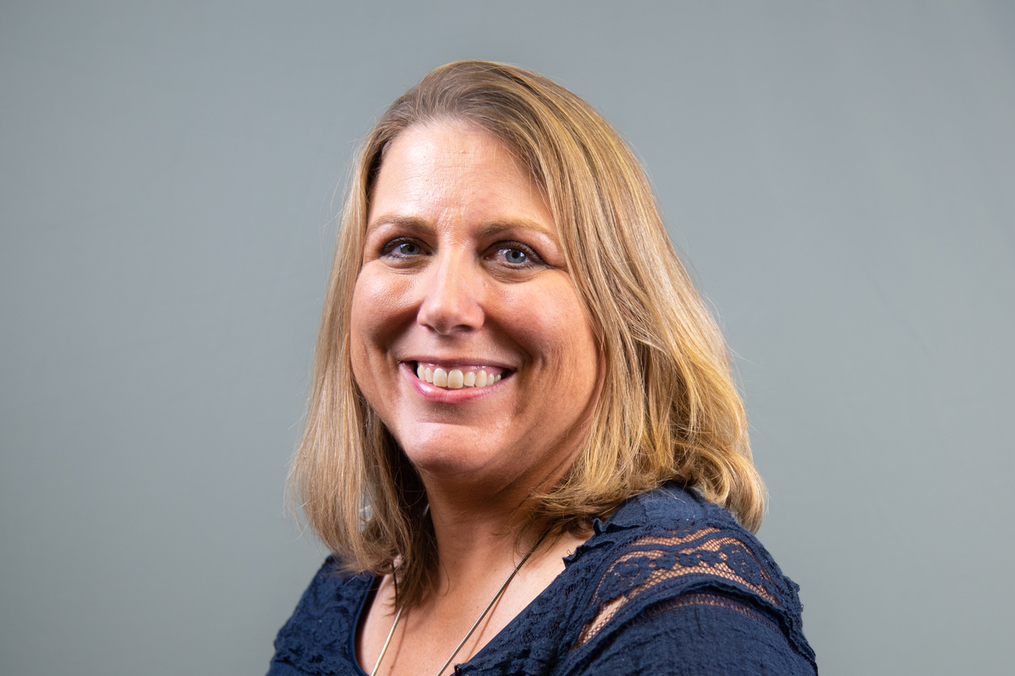 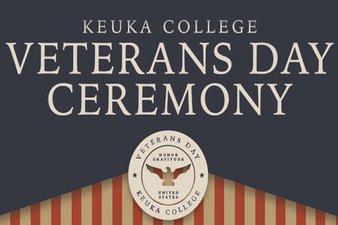 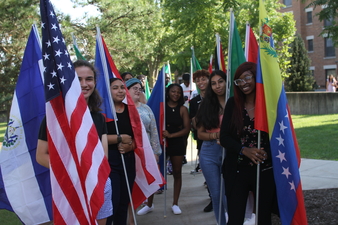 Keuka College Welcomes the Class of 2025