Not all of the Keuka College Athletics Department’s victories take place on the field. Officials have recently scored big in terms of leadership roles and increased visibility for the program among their peers in the NCAA and the Empire 8 Conference.

“Keuka College’s Athletics & Recreation staff receiving Empire 8 and NCAA recognition for their talent and commitment to the student-athlete experience in Division III is an immense honor for the institution,” said Vice President for Student Development Dr. Heather Maldonado, who oversees the College’s Athletics programs. “I hope our community members are as proud as I am of the dedication demonstrated by our colleagues.” 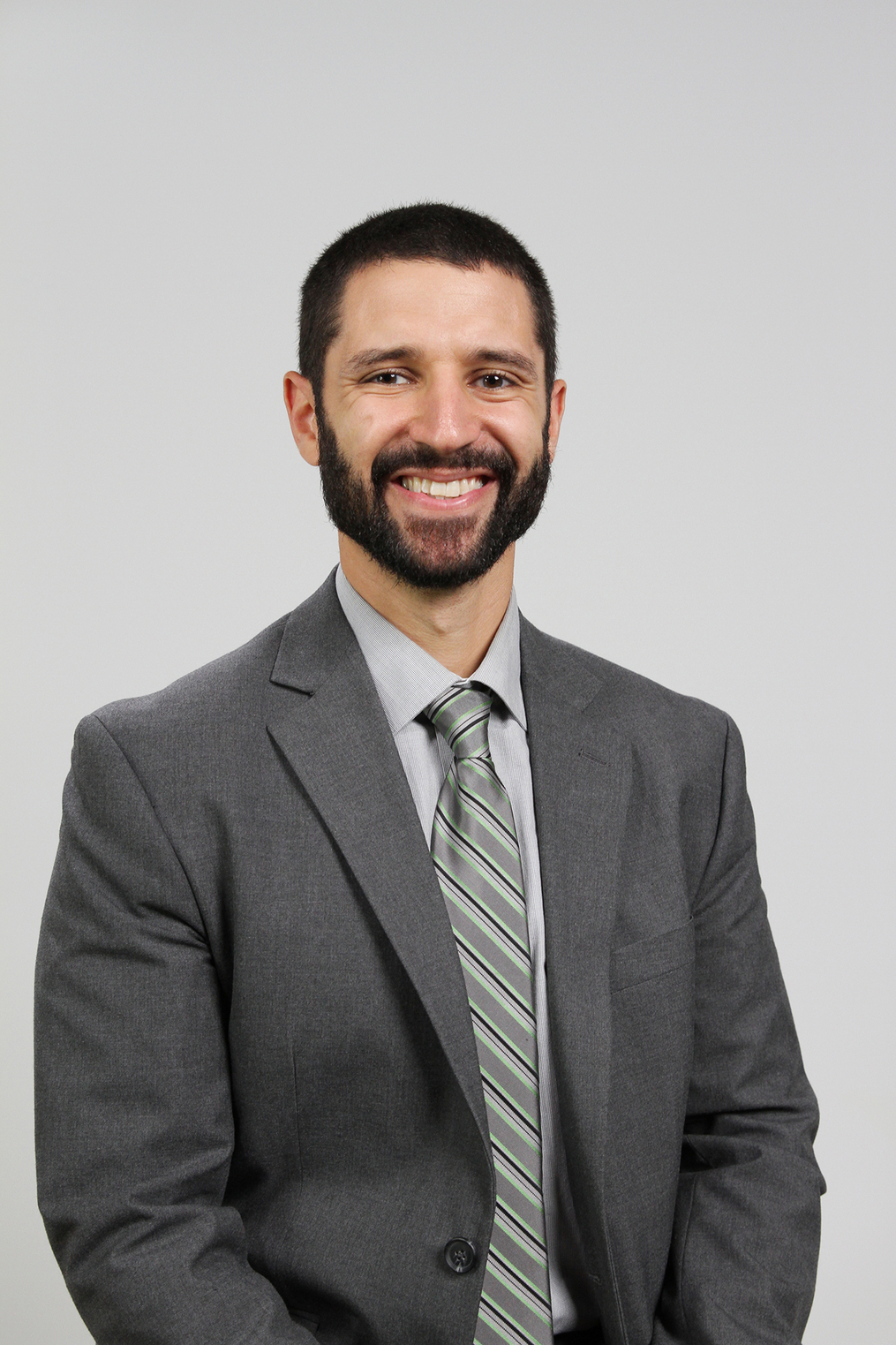 The highlights include Associate Vice President and Director of Athletics Jon Accardi M’09 being appointed Second Vice President of the Empire 8 Athletic Conference. The two-year appointment will see him assisting the conference’s commissioner and first vice president in carrying out day-to-day duties.

“His leadership will be a tremendous asset for Empire 8,” the commissioner said.

Associate Vice President Accardi began his career at the College in 2007 and had been with the Athletics Department for more than a decade.

“I’m honored to serve the conference,” he said. “It’s an exciting time of transformation within the NCAA and I’m looking forward to the ways I can support the conference and our student-athletes during this time of change.”

Associate Vice President Accardi was also selected as one of 11 inaugural mentors nationwide by the National Association of Division III Athletic Administrators (NADIIIAA). The new mentoring program, launched in the 2021-22 academic year, saw him mentor an administrative coordinator from Earlham University in Richmond, Indiana. He is also serving on an NCAA regional advisory board for Women’s Lacrosse and acted as NCAA regional site representative at the Women’s Lacrosse National Tournament second round games at William Smith College this past spring.

Among other achievements of Athletics personnel in recent months:

-Assistant Director of Athletics and Senior Woman Administrator Michelle Broadhurst was selected by the NCAA to serve as a facilitator for the 2022-23 Student-Athlete Leadership Forum, which will take place April 13-16 in Baltimore.

“This is an absolutely wonderful honor for Michelle and great exposure for Keuka College and the Athletics program,” said Associate Vice President Accardi.

She was also selected as one of 50 participants in the NCAA’s Effective Facilitation Workshop.

-Assistant Director of Athletics for Athletic Communications Jimmy Habecker is serving on an NCAA regional advisory committee for Baseball and was selected as NCAA regional site representative at the Baseball National Tournament Regional at SUNY Brockport this past spring.

-Dr. Maldonado received a grant from the Empire 8 to participate in a University of Pennsylvania certificate program, “Senior Leaders in Athletics.”

-The Athletics Department secured a diversity grant from the NCAA last year that led to the hiring of a new staff member. The grant's intention is to provide entry-level administrative opportunities to women and ethnic minorities. This new position is aimed at enhancing the coverage of the College’s student-athletes.

-The Athletics Department was honored by the National Association of Division III Athletics Administrators for its 2021 Veterans Day initiatives, coordinated by Michelle Broadhurst. Jon Accardi will accept the award at the 2023 NCAA Convention later this month in San Antonio, Texas.

-Faculty Athletics Representative and Assistant Professor of Occupational Therapy Dr. Kelly Christensen was selected by the NCAA to attend the national Faculty Athletics Representative Fellow Institute this past November in Indianapolis. The institute, held every three years, is intended to increase the leadership and effectiveness of Division III FARs. 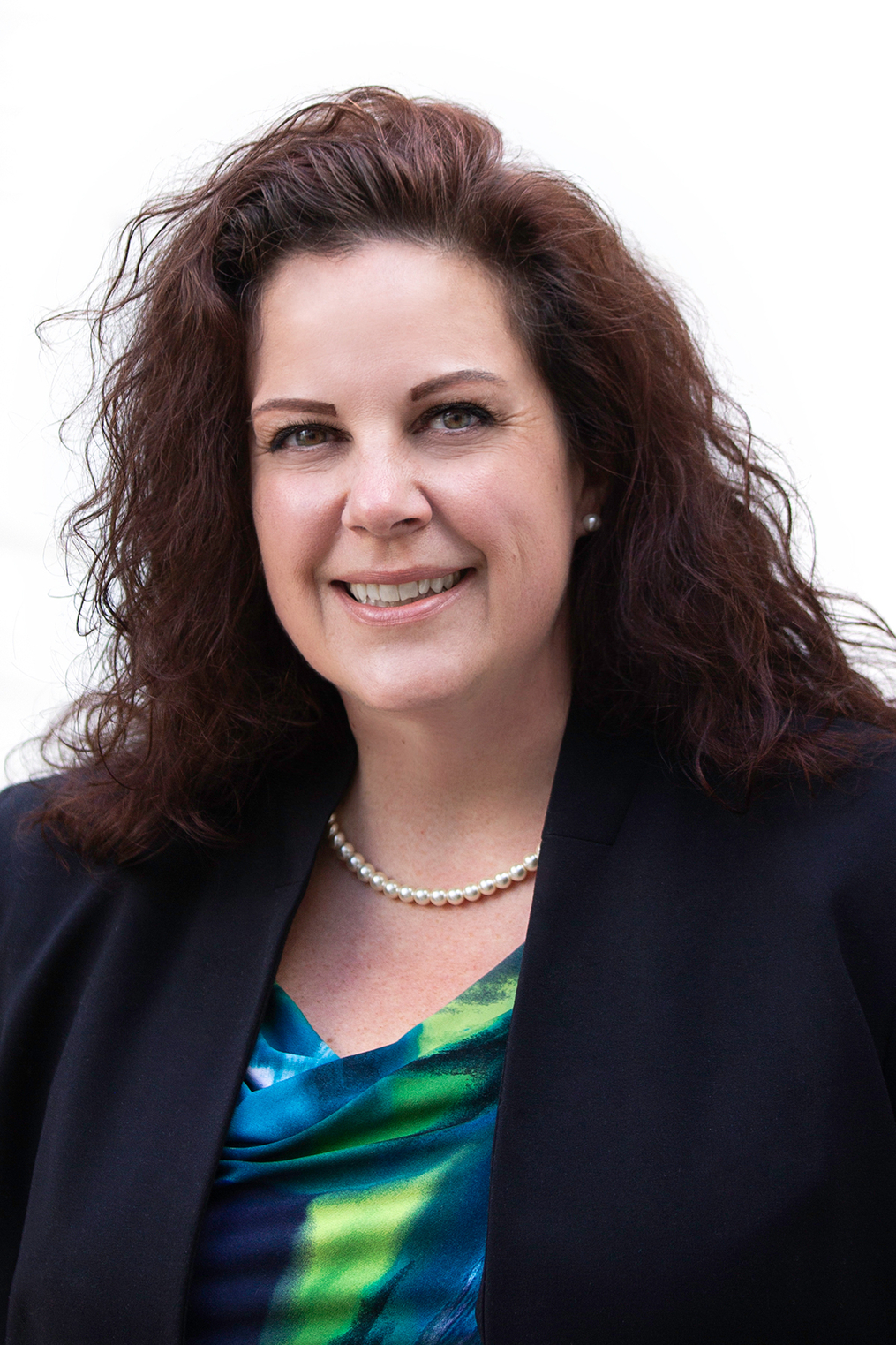 The College’s increased visibility and influence among its Empire 8 colleagues were further evident by its selection to host the Empire 8 Conference in late November. College presidents, athletic directors, and other representatives from the 10-member conference spent two days on campus.

“This was an excellent opportunity to engage with our Empire 8 colleagues,” said College President Amy Storey. “The challenges facing private colleges are profound but a strong athletics conference is one way we can join forces to combat them.”

The individual and department-wide successes of the Athletics program provide benefits to the College, added Dr. Maldonado – benefits that are felt far beyond the playing field.

“These professional efforts translate back to life on campus by allowing our program to adopt regional and national best practices in Athletics & Recreation to improve our program,” she said. “A stellar Athletics program not only supports higher than average student-athlete retention and graduation rates, but also helps the College recruit incoming students and provide a more vibrant campus life experience for everyone at the College, which leads to higher retention and graduation rates for all of our on-campus students.”