Professor of History Dr. Christopher Leahy and his wife, researcher Sharon Leahy, are working on a biography of Julia Gardiner Tyler.

Keuka College Professor of History Dr. Christopher Leahy’s book on President John Tyler, President Without a Party: The Life of John Tyler, is getting a companion. He and his wife, Sharon Leahy, are partnering on a biography of President Tyler’s wife, Julia Gardiner Tyler. 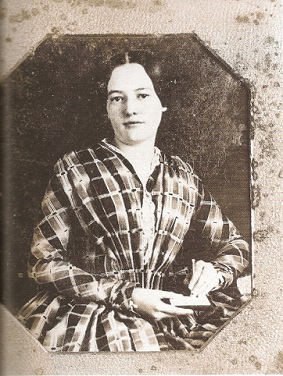 “It all started with this rather large cardboard box filled with copies of Julia Gardiner Tyler’s handwritten letters,” remembers Sharon Leahy, who holds a master’s degree in Historic Preservation from Savannah College of Art and Design. While researching Tyler’s biography, Dr. Leahy had gone to the Yale University archives and ran out of time to dig into the letters there. So, he had the archivists make copies. “The box arrived at the house, and it stayed conspicuously in this one particular room.”

Sharon Leahy kept asking her husband when he was going to get it. And asking. But the box remained.

“Finally, he came to me kind of sheepishly,” she said, “and he confessed that he couldn’t read her writing and asked if I would be willing to help.”

Sharon’s father had the “handwriting of a serial killer,” as she describes it. She figured since she could read his letters, 19th-century cursive handwriting would be a breeze.

She’s an important figure in our American story. She’s a person who’s worthy of study.

It took some work, she admits: “I had to use paper and pen and try to piece together the writing by rewriting the letters myself.”

This work gave Sharon an intimate glimpse into Julia Gardiner Tyler’s inner life as a charismatic socialite who redefined the first lady’s role.

“When you can read someone’s handwriting, and you can read enough of her letters, you start to get a picture of who she is,” she said. “So I was able to understand her and found some excerpts of her letters that Chris could use for his book [on President Tyler].”

The more the Leahys dug into the letters, the more convinced they became that Mrs. Tyler was worthy of her own biography.

“The last book that was written on her was published in 1963 by a historian named Robert Seger,” said Dr. Leahy, who has been at Keuka College since 2007. “Though factually detailed, Seger’s outlook on Tyler is fairly chauvinistic. What Sharon and I would like to do now is kind of flesh out the real Julia Gardiner Tyler.”
The couple lay out the facts of her life using a 21st-century sensibility, much like the approach Dr. Leahy took with President Tyler himself.

Julia Gardiner Tyler’s approach to the role of first lady was unusual. She cultivated her position, turning herself into a celebrity. While this is common now, it wasn’t then, even among first ladies who attained popularity like Dolly Madison. Though first lady for only eight months, she returned to the Washington social scene frequently from 1861 until her death in 1889. She referred to herself as Mrs. ex-President Tyler and frequently assisted the subsequent first ladies, such as Rose Cleveland and Lucy Hayes, by receiving guests and entertaining them at White House social events. 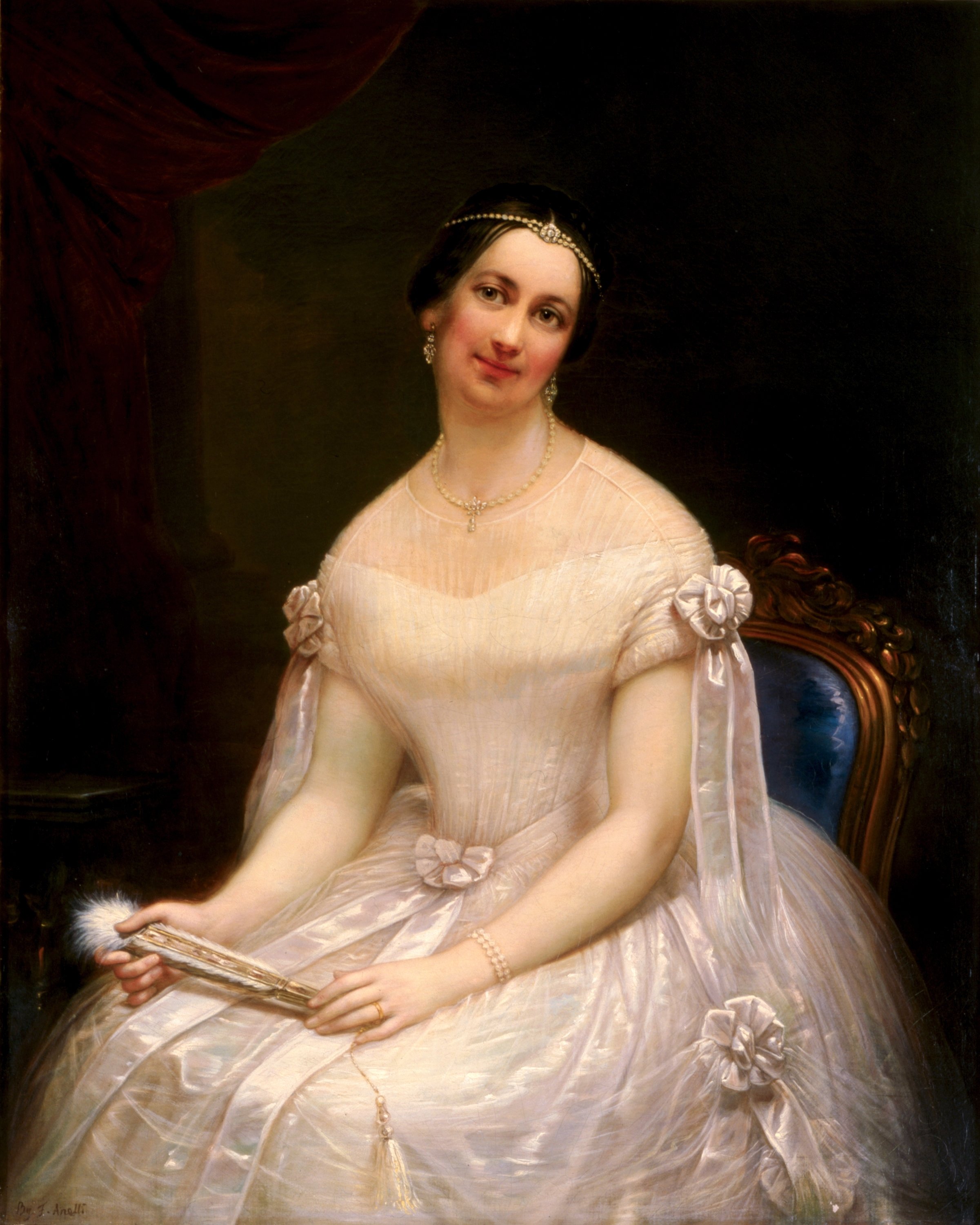 Though others have depicted her as a shameless partier, Sharon Leahy insists Julia Gardiner Tyler was a serious person.

“Unfortunately, both in academic and popular circles, Julia has this reputation of being someone who liked to party all the time and was very frivolous,” she said. “We had found that even when she was a young woman, this wasn’t the case.”

She hopes that readers take away from the book that Julia Gardiner Tyler was a consequential first lady.

This book is the couple’s second project together. They first collaborated on an essay about Julia Gardiner Tyler for a book titled Southern First Ladies: Culture and Place in White House History, edited by Katherine Sibley. It was in researching this essay that they first tackled Julia Gardiner’s unique journey from Northern socialite to first lady to committed Confederate as Tyler’s wife, followed by her determination to get back into the good graces of a country struggling to heal after the Civil War.

President Without a Party: The Life of John Tyler and Southern First Ladies: Culture and Place in White House History are available through online retailers.