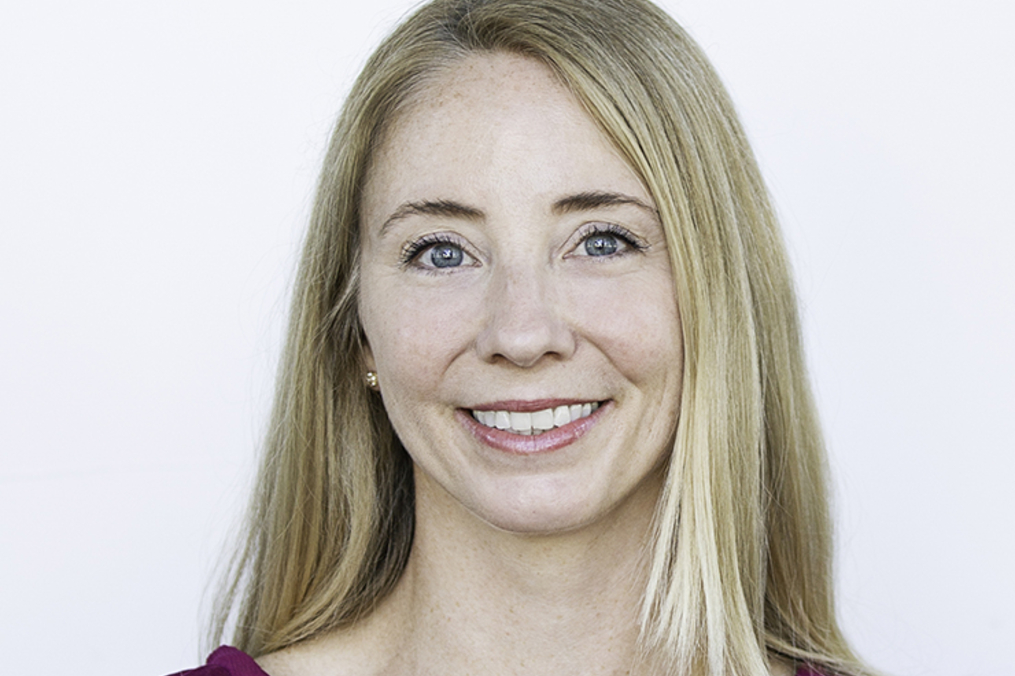 Dr. Malia Spofford Xavier will provide leadership and oversight of academic support services in her new role as assistant provost.

A longtime Keuka College educator has taken on a new position – one that she says will allow her to “contribute in a more impactful way to the College.”

Associate Professor of Spanish Dr. Malia Spofford Xavier has been named Assistant Provost at Keuka College, succeeding Dr. Anne Weed, who retired after filling the office on an interim basis for the past year.

The position is responsible for providing leadership and oversight of academic support services. That means working with a plethora of College constituencies – among them the Dean of Experiential Learning, Registrar, Student Success Intervention Team, President’s Cabinet, Academic Council, and executive leadership – to provide intervention and engagement to bolster student retention and academic success.

In her new role, Dr. Spofford Xavier will continue to grow collaborations across the campus and community – skills she initially developed as a professor in Brazil for four years and continues to foster at Keuka College.

“I’ve built a lot of positive relationships and have a deep appreciation for a lot of people on this campus,” she said. “And I really like how we work together to use our resources together to create new initiatives.”

She said her biggest challenge will be better acquainting herself with current processes and systems. To innovate, she said, one needs to know the existing system inside and out. It’s a mode of thinking she developed as a nuclear engineer in the U.S. Navy.

Her deep intellect and extensive background were among the reasons Dr. Spofford Xavier was selected for this vital role, said Provost and Vice President for Academic Affairs Dr. Brad Fuster.

“Dr. Spofford Xavier has proven herself an exemplary leader at Keuka College, tackling important College-wide leadership initiatives such as General Education Coordinator and Middle States Self-Study Co-Chair with excellence and grace,” he said. “We are so fortunate to have her at the College and I am pleased that she has continued to pursue positions that support students’ academic success.”

As for how she will measure that success, Dr. Spofford Xavier, an Associate Professor of Spanish who will continue to teach the College’s HFA Senior Capstone course, said she’ll adopt an instructor’s perspective.

“Similar to when I’m teaching, I’ll look at student satisfaction, I’ll look at results, I’ll look at how harmoniously different groups are working together,” she said. “As a leader or facilitator of different groups on campus, whether it’s the Gen Ed Committee or Middle States, I’m looking to optimize the experience for everyone and make it meaningful, energizing, and positive – and get things done.”

Despite headwinds for many colleges and universities and continuing post-pandemic challenges, Dr. Spofford Xavier remains bullish on the future of her academic home of the past seven years.

“I think the College is at a great moment right now,” she said. “We’ve gone through a difficult time but we’re at a point where we’ve got a lot of energy to consolidate our efforts but also to expand in new ways – strategic ways, that are student-centered. It feels like a great moment.”