Keuka College does not have an AAUP chapter, nor does it have a relationship with the organization. 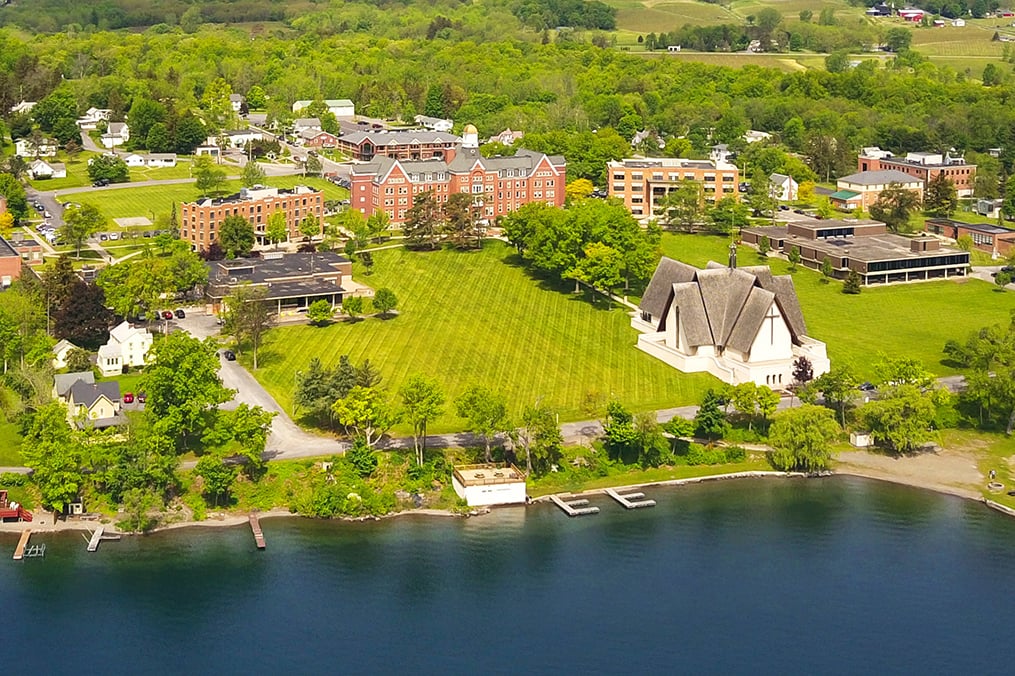 Keuka College is aware that the American Association of University Professors (AAUP) announced Sept. 21 that the College, as well as six other institutions across the country, are the focus of an AAUP investigation on academic governance. Keuka College does not have an AAUP chapter, nor does it have a relationship with the organization. 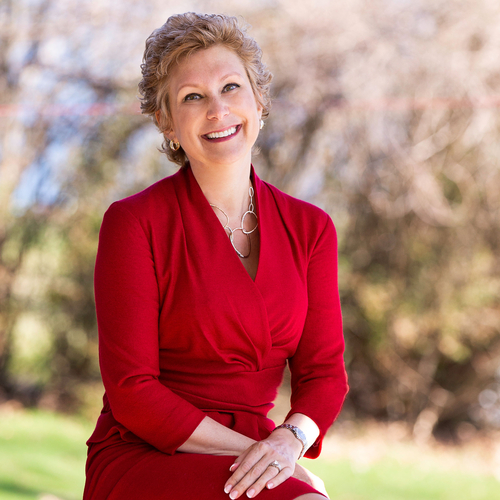 “Keuka College’s faculty are accomplished scholars who consider teaching their calling, and we are fortunate to have each one of them as part of our community."

While Keuka College electively follows many AAUP guidelines with respect to continuous tenure and a host of other important issues, a projected $7 million pandemic-induced budgetary shortfall necessitated several difficult decisions in advance of Academic Year 2020-21. Among them: the Board of Trustees voted to suspend certain policies and procedures that align with AAUP guidelines, including the College’s typical process for closing academic programs and eliminating positions held by professors with continuous tenure.

“Our first and foremost obligation is to our students and the College community at large,” said Board of Trustees Chair Aqua Y. Porter. “While the decisions to close undersubscribed programs were difficult, following AAUP guidelines during this unprecedented time would have stymied the College’s ability to respond to the financial challenges brought on by the COVID-19 pandemic.”

Ultimately, Porter said, the College could not afford to spend the nearly $1.3 million that following AAUP guidelines would cost the institution without jeopardizing its solvency. The College’s Board of Trustees voted to close six undersubscribed academic programs — two of which the faculty voted to close prior to the pandemic — and six athletic programs during its June 2020 meeting.

Institutions and governing boards across the country, including those with AAUP chapters, have taken similar steps. A Sept. 21 Inside Higher Ed report revealed that an arbitrator recently found in favor of the University of Akron in a case brought against it by the Akron AAUP concerning the layoff of nearly 100 full-time, unionized professors regardless of rank or tenure.

“I do not believe that when the AAUP’s Statement on Government of Colleges and Universities was authored and adopted by that organization in 1966-67, its authors could have foreseen a financial environment like the one in which modern-day institutions currently operate,” said Keuka College President Amy Storey.

“Faculty, particularly those with a long history of service, are certainly the heart and soul of an academic institution. Keuka College’s faculty are accomplished scholars who consider teaching their calling, and we are fortunate to have each one of them as part of our community,” Storey said.

“Yet it would be the ultimate dereliction of duty for this administration to risk institutional closure and the devastating impact that action would have on its faculty, staff, students, alumni, and the surrounding community by exhausting our scant financial resources to strictly follow AAUP guidelines during these unprecedented times. Neither faculty nor the principles of shared governance are the problem. The problem is the immense financial challenges institutions across the country are facing because of the pandemic.”

Storey said early indicators show Keuka College’s financial planning and the painful budget-reduction measures taken — including the closure of undersubscribed academic and athletic programs, an 8% salary reduction to all salaried employees, and planned furloughs — have positioned the College to navigate through the pandemic.

To date, the College’s expenses and revenues are within a small margin of the reduced budget. Student tuition, rather than endowment, funds faculty and staff compensation at Keuka College — compensation that would include the remunerations outlined in AAUP guidelines. 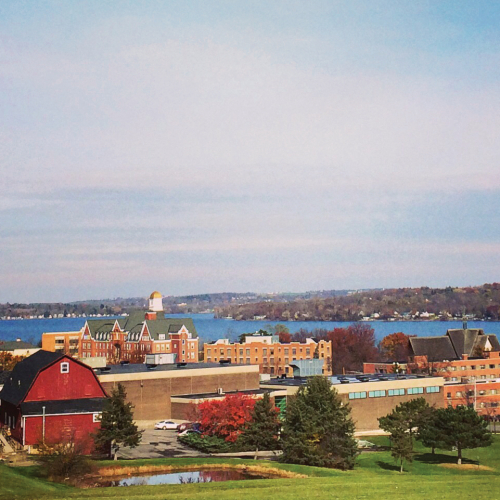 More than 70% of the incoming freshman class comes from a family earning less than $99,000 per year.

According to Storey, each of the enacted budget-reduction measures were discussed during multiple town hall-style forums and appeared on a “Tough Choices” survey in which all employees were invited to anonymously participate. Of note is that “reduce the number of faculty via closure of undersubscribed academic programs” was the most popular budget-reduction choice among faculty respondents.

“Keuka College is fortunate to have an incredibly talented and dedicated faculty and staff,” Storey said. “While this academic year promises to be challenging for all of us, Keuka College has overcome many tumultuous times in its 130-year history. Each time, we were able to do so because of our faculty and staff’s commitment to our mission, our students, and doing what it takes to navigate the particular challenges faced by that generation. I have no doubt Keuka College will continue forth with its important mission for the next 130 years and beyond.”

According to the AAUP New York Chapter’s website, only two professors at the College hold AAUP memberships. Storey said that the College would need to consider whether participating in the AAUP investigation would be a good use of its limited resources.

“Our students pay us tuition and expect that we will use their dollars to provide for their education and college experience,” she said. “We would need to seriously discuss whether participating in this investigation by the AAUP, a third-party organization that has no formal relationship with Keuka College, would be a mission-driven use of institutional time and resources.”