President & CEO of the Yates County Chamber of Commerce Jessica Bacher, center, was interviewed by Holley Thomas ’23, left, and Amanda Sheehan ’26. Jessica said she liked the students’ perspective on how they see Penn Yan and Yates County, as opposed to that of longtime residents.

For the last decade, Keuka College students taking “Literature in the Wider World” have conducted an annual project where they go out into the community and get to know some of the people who call Penn Yan home.

From the imaginations of elementary school children to the memories of senior citizens to what has shaped Penn Yan’s leaders, that project, “Who is Penn Yan?,” pairs Keuka College students with members of the Penn Yan community. They've interviewed dozens of local residents over the years, writing their stories, and publishing them in a series of books.

The initiative also serves as an example of the College's dedication to experiential learning and instills in students that their educational experiences outside the classroom can be just as valuable as the ones inside it.

The project is the brainchild of the Chair of the Division of Humanities and Fine Arts Professor of English Dr. Jennie Joiner, who teaches the course, and Terry Test, a 1973 Keuka College graduate. The 2022 edition of the project includes a dozen profiles of some of Penn Yan’s community leaders, all penned by students in Dr. Joiner’s class.

“I wanted Keuka College students to build an understanding of the community,” said Dr. Joiner in the introduction of the 2022 edition of the book. “As happened in previous years, the project was a magical storytelling process. As my students and interviewees learned about each other, connections were formed.” 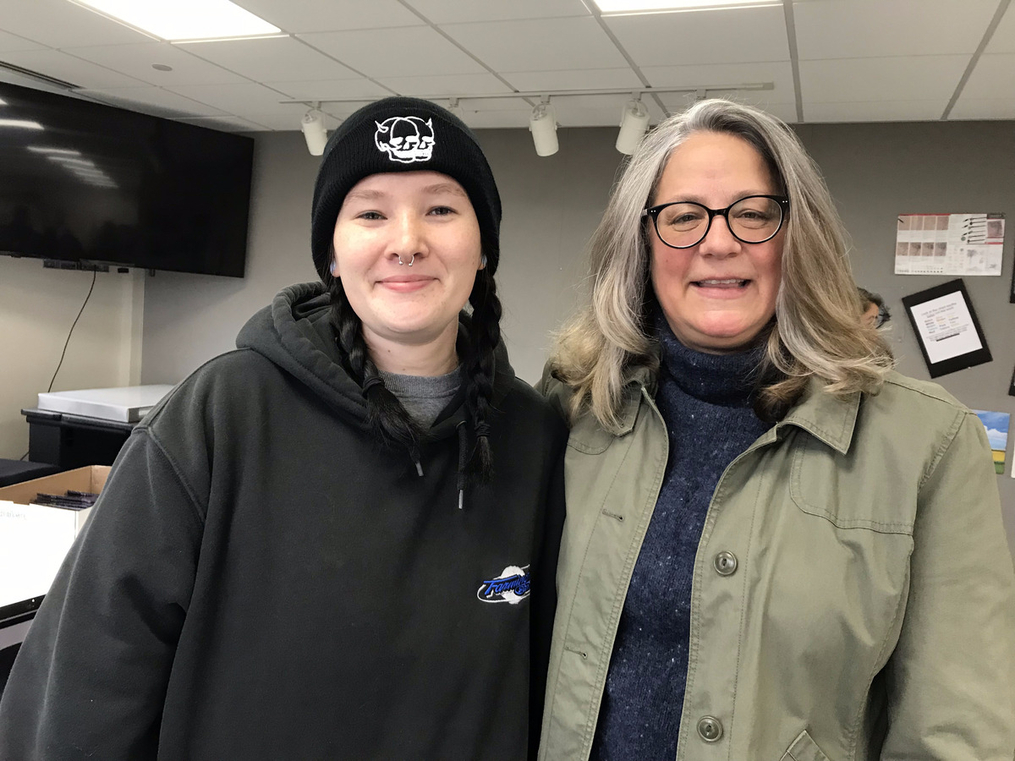 Those connections were not just formed among students and their profile subjects. It was a connection to Penn Yan itself:

•           Canandaigua resident Gissette Cole ’23 spoke with Laurentide Beer Company and Laurentide Inn owner and innkeeper Marla Hedworth, who has wanted to be an entrepreneur from a young age. Marla provided a personal tour of the Inn and shared a sampling of the brewery’s food and beverage offerings.

•           Binghamton resident Milaya Colwell ’25 is now a regular at Amity Coffee Co. after her interview with owner Lyndsi Stoltzfus, who has dreamed of opening a coffee shop since she was 16.

During this year’s book release celebration, held on Nov. 15 in the College’s art studio, participants received a copy of a printed book, complete with each of the profiles. The goal of the project brings College students and members of the community together and investigates how and why literature is a powerful tool for shaping the world.