The Chronicle of Higher Education included the College in its rankings on foreign languages. 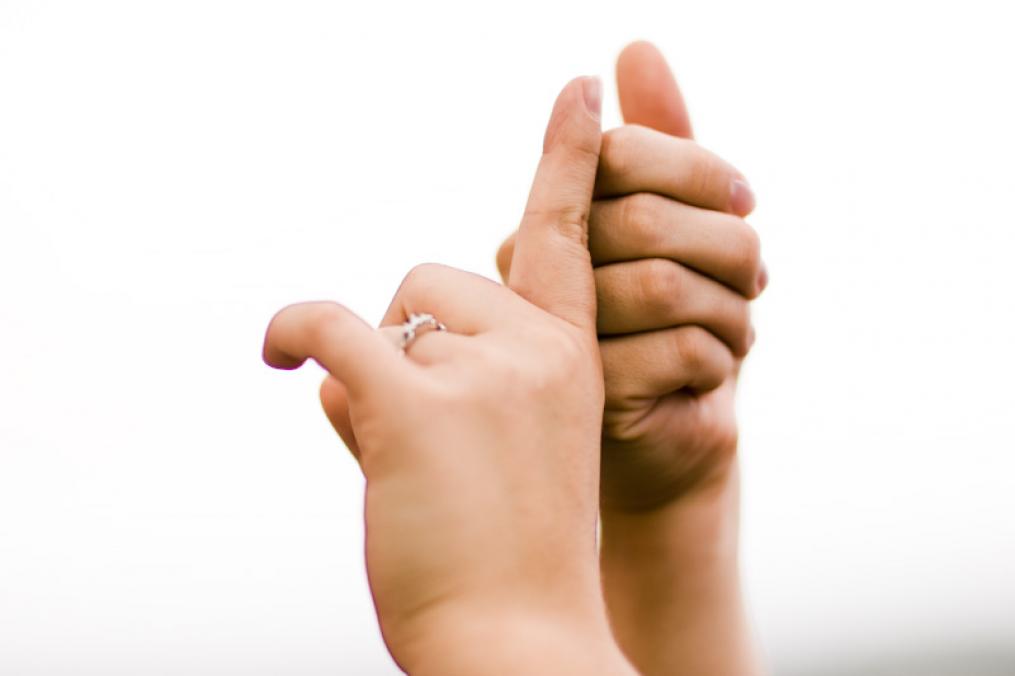 The Chronicle of Higher Education’s rankings of “Which Colleges Grant the Most Bachelor’s Degrees in Foreign Languages” listed Keuka College as No. 11 nationally under the ASL category.

The rankings examined majors granted during the 2016-17 academic year and Keuka College granted 15, one less than ninth-place colleges Indiana University-Purdue University at Indianapolis and Bloomsburg University of Pennsylvania. The College was among 44 institutions nationwide awarding 529 ASL-related majors, the Chronicle reported.

“It’s amazing news and we were surprised,” says Dr. Marla Broetz, assistant professor of ASL-English Interpreting at Keuka College. “But at the same time, it made us eager to improve the ranking. It gave us the incentive to improve the student experience even further. We’ll improve the ranking by improving the program – that’s the most important thing.”

With the Rochester area home to one of the largest populations of Deaf people (per capita) in the nation, Keuka College’s two majors – American Sign Language and ASL-English Interpreting – and ASL minor have been increasingly popular.

In fact, the College just put the finishing touches on a new home for the programs.

Work crews spent the summer transforming the South Duplex building on Central Avenue into new learning space for the ASL/AEI programs. The facility now includes classroom space, a computer lab, and a lounge area to enable students to study and practice their communication skills.

Dr. Broetz says the new instructional space will help her department achieve its goals of continuing to improve and expand the ASL/AEI programs.

“Our new home is just a great learning environment,” she says. “It will definitely make a big difference in how the students are supported in their (second language) development.”