The College is identified as offering one of the best affordable bachelor’s degree programs in the country. 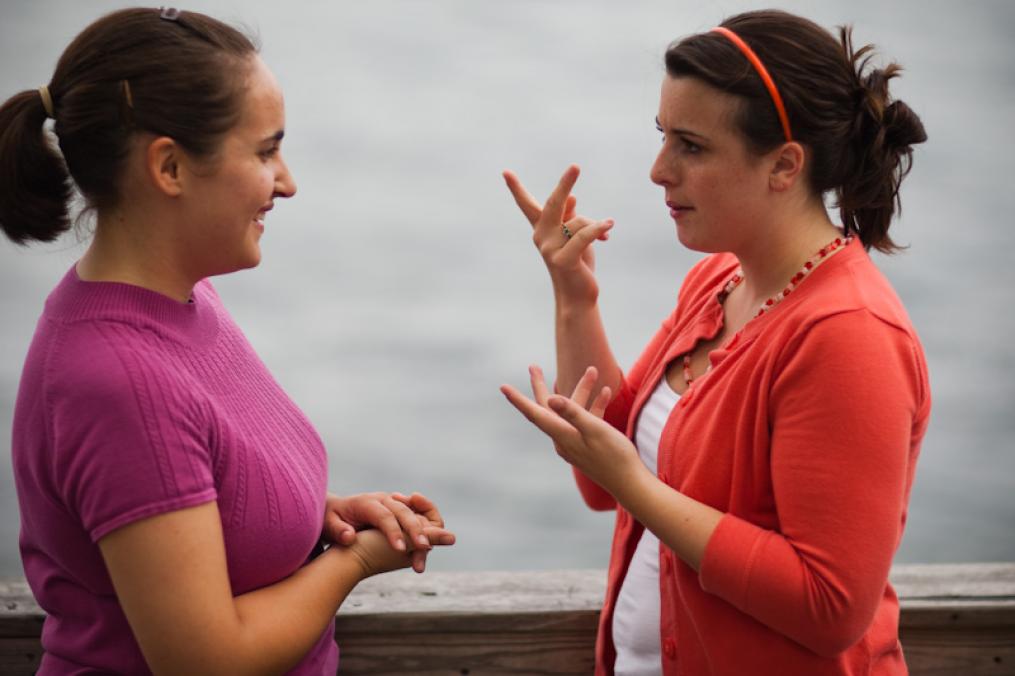 Keuka College has been recognized for having one of the best American Sign Languages programs in the country by a noted academics evaluator.

Affordable Schools has cited the College’s American Sign Language and ASL-English Interpreting programs based on cost of attendance, student-faculty ratio, and graduation rates.

Our Field Period® opportunities and internships ensure students graduate with more than twice the practical, real-world experience of students in similar programs.

The College ranked Number 22 in the list of top 40 programs, and was among the top three private colleges in the rankings. Affordable Schools editors described the College’s programs as “one of the best values.”

This is not the first time the College’s ASL programs have drawn national notice. The Chronicle of Higher Education’s rankings of “Which Colleges Grant the Most Bachelor’s Degrees in Foreign Languages” last year listed Keuka College as No. 11 nationally under the ASL category. 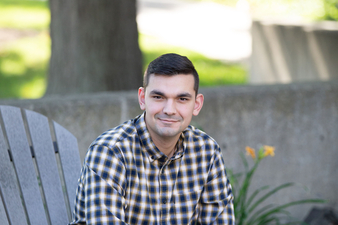