The book focuses on the history of the Methodist Church in the Pacific Northwest. 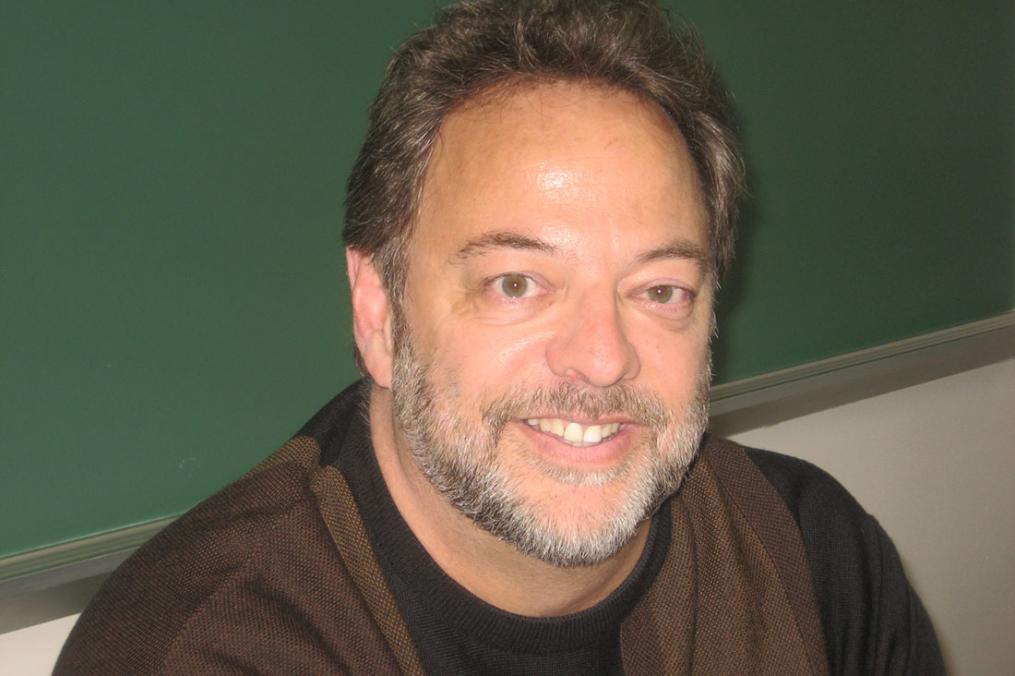 Dr. Michael McKenzie, associate professor of philosophy and religion at Keuka College, recently had a book accepted for publication by the University of Nebraska Press.

The Methodist Church, the most powerful church in the country at the time, tried to recreate the same techniques it used on the East Coast, but they didn’t work in the Pacific Northwest.

There are many reasons for this, says Dr. McKenzie.

“The region’s unique geography insured that it would be a heavily urbanized region, adding to the challenges,” says Dr. McKenzie. “My main point is that it is the place of the northwest itself—its climate and natural geography—that provided unforeseen challenges for the Methodist Church.”

The people who began populating the Pacific Northwest were mainly immigrants, and those who traveled on the Oregon Trail in the 1840s. A second wave of immigrants arrived in the early 1900s. When people move to a new area, they look at who and what is there and adapt to fit in, Dr. McKenzie says.

“Seeing fewer people declaring a religion, the newcomers were less likely to join a particular church, and were less open to the Methodist message,” hesays. “The Pacific Northwest has always been highly resistant to traditional religion. So, really from Day One, that part of the country has been less religious than other parts of the country. This is the first time anyone has looked at this issue, and I thought the idea provocative.”

“This is a wonderful achievement for Dr. McKenzie,” says Dr. Jennie Joiner, chair of the Division Humanities and Fine Arts. “In Fall 2014, he received a sabbatical to work on this manuscript. He’s spent countless hours before, and since then, doing research in the Northwest and working on this project. University of Nebraska Press is a foremost scholarly publisher for Americana, and that they are publishing this book speaks to the significance of Dr. McKenzie’s project to the American experience.”