The veteran educator’s new book examines the challenges faced by the Methodist Church in its 19th century attempts to bring traditional religion to the Northwest. 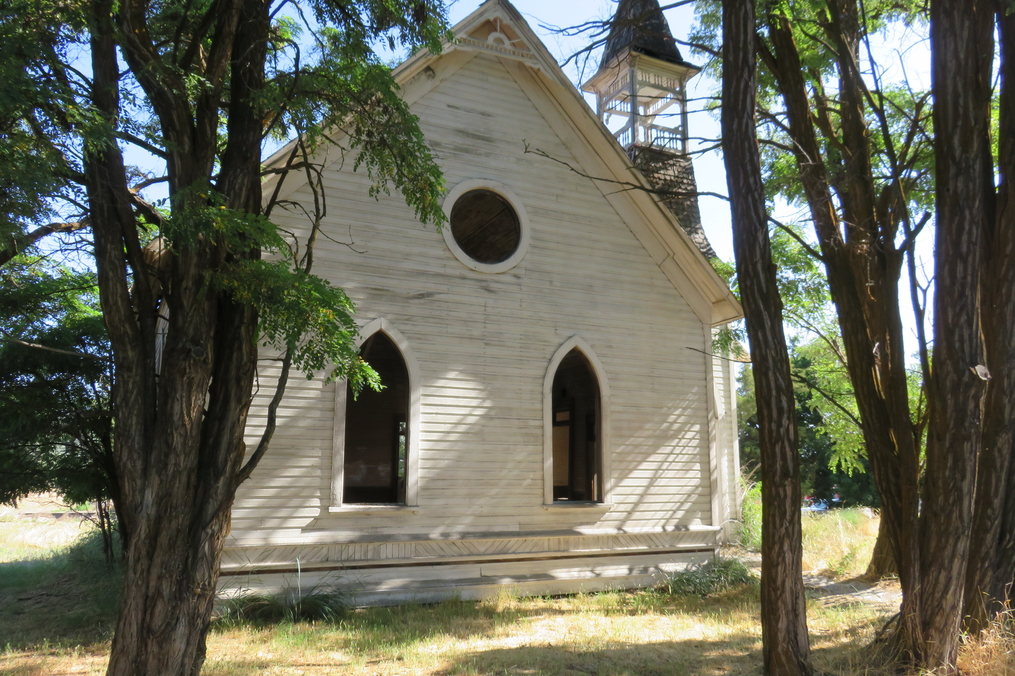 In Sherman County, Oregon, Methodism was once to be popular, but the long-closed Grass Valley Church tells a different story -- a story that is recounted in Associate Professor of Philosophy & Religion Dr. Mike McKenzie's recent book. 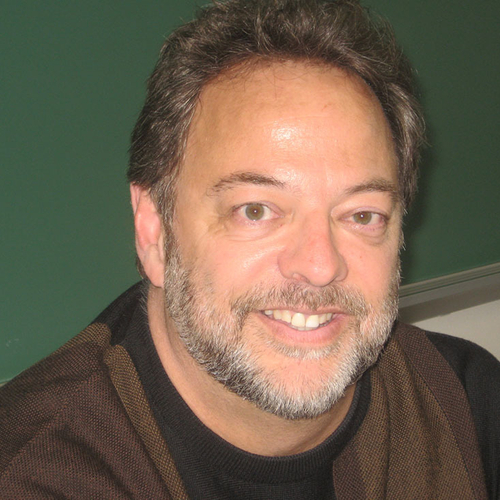 “When the Methodists went west in 1834, they were the strongest, most powerful, and wealthiest denomination in the country,” said Dr. McKenzie, who has taught at Keuka College for 23 years. “Whatever they did in Ohio, Pennsylvania, and New York, they are just going to do that out west. If we were watching those missionaries head west and somebody said ‘do you think they will do OK?’ I think we would have bet the farm they would have.” 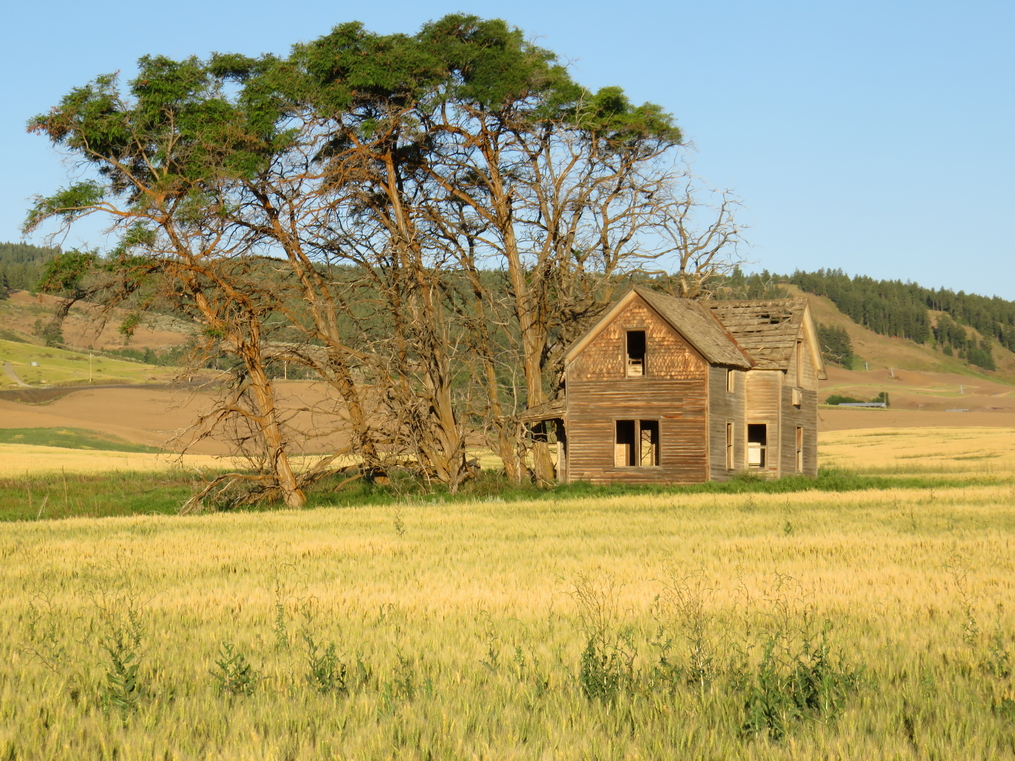 After 1910, the population of the dry Columbia Plateau region started to leave. Few signs, like the abandoned house above, remain.

As it turns out, they did not. While the message was the same and the proselytizers were the same, everything they tried failed. Dr. McKenzie determined the cause of that failure: the place and the receptiveness of the audience.

Having been raised in the Yakima Valley in Central Washington state, Dr. McKenzie realized that the geography of those states played an enormous role in the Methodists’ attempts to bring their religion to the Pacific Northwest, namely that many places they visited were heavily urbanized. And the Methodists were not prepared for that.

He also believes the Oregon Trail contributed to Methodism’s lack of footing in the Pacific Northwest. He said that those who traversed the trail “saw too many bad things, too many deaths, too many tragedies, too much disease. And they just sort of gave up their faith.” 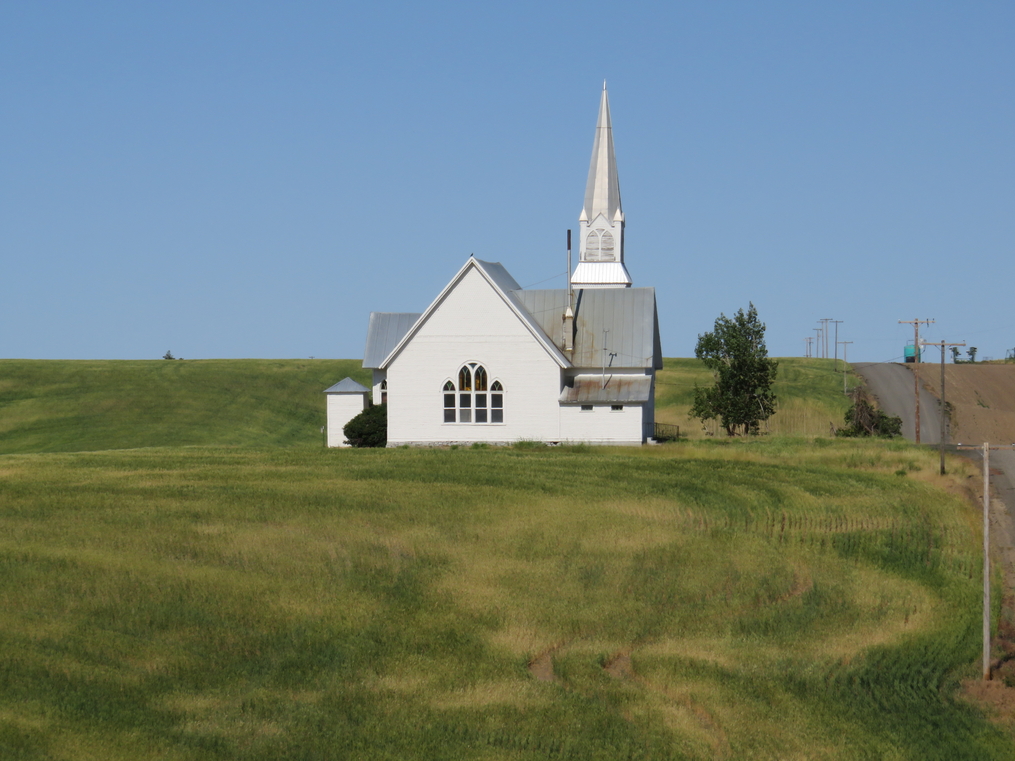 Like many rural Methodist churches in the Northwest, this one in Lincoln County, Washington is closed.

Dr. McKenzie, who earned his doctoral degree from the University of Southern California, said research for the book has helped inform some of the classes he teaches.

“I had to do so much reading in so many areas, I got a wider base from which to teach my classes, and I am able to use parts of the book in my Religion 103 and Religion 150,” he said, adding that his book is not required reading. “The book also deals with ethics, including the spread of various religions and the attempts to convert people, so the book plays quite well into those classes.”

While reviews of the book won’t come out until the end of the year, Dr. McKenzie said the publisher, the University of Nebraska Press, “jumped on it right away.” 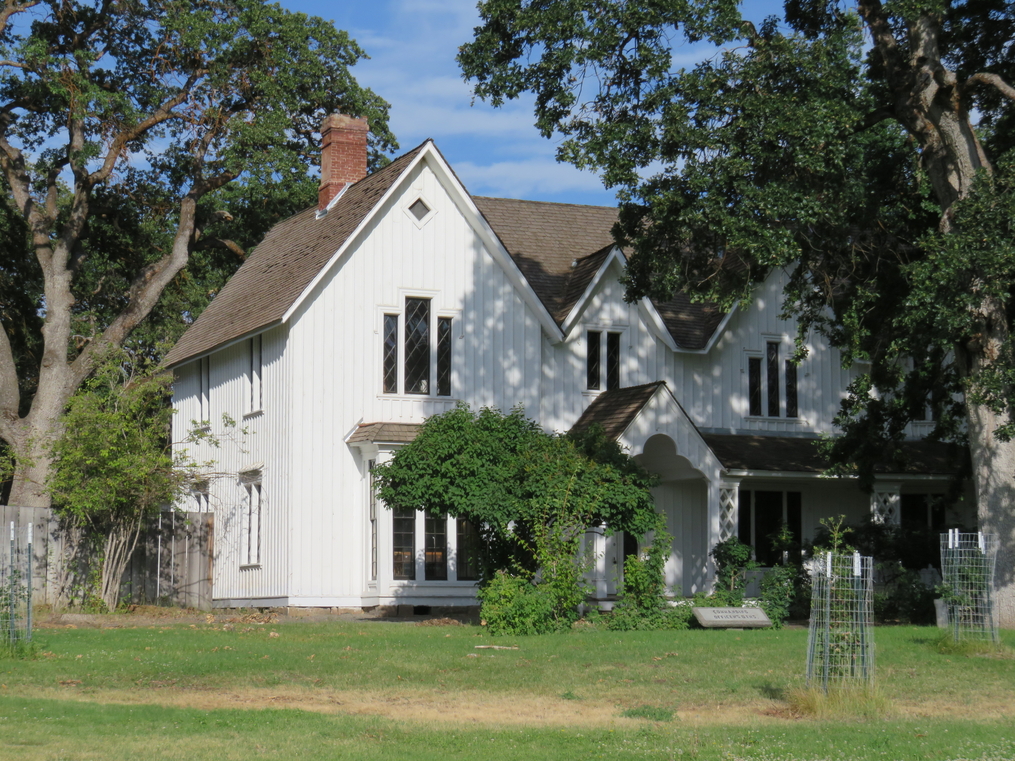 Methodist Indian Agent James Wilbur lived and worked at the Commandant's House in Fort Simcoe State Park, Washington, from 1864-1882. Although many Yakamas seemed to convert to the Methodist faith, when Wilbur left in 1882, so did almost all the tribal members.

“I was happy with that because they are big into Western Americana, that is one of their deals, so when you have them look at your book and say ‘we like that,’ that was good,” said Dr. McKenzie, who has written two other books and more than 30 articles and book chapters.

Copies of “A Country Strange and Far, A History of the Methodist Church in the Pacific Northwest, 1834-1918” can be found at the Keuka College Bookstore, online, and in bookstores and libraries, as well as from the University of Nebraska Press.