Quinn’s Field Period® showed her just how impactful helping others can be. 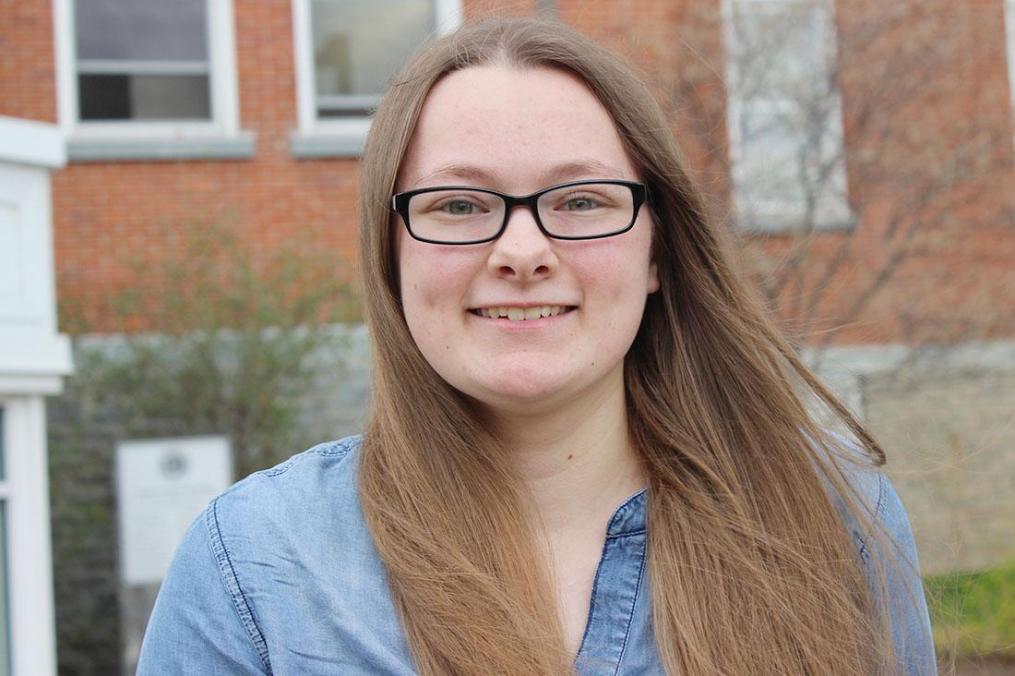 The award is given annually to two students—one freshman and one upperclassman—and recognizes the College’s longstanding emphasis on experiential learning while celebrating student achievement.

“I chose AHH because I wanted to do something that was outside of my comfort zone,” says Quinn, an exploratory major, who was nominated by Carole Lillis, assistant professor of humanities. “I contacted a few of my family members and discovered that my uncle, Dan Shufelt, was the president and CEO of this organization. As soon as I mentioned that Field Period® is a type of internship designed to get a hands-on experience in an interest that I might want to pursue, my uncle became ecstatic and immediately offered up his house.”

Quinn, who spent January at AHH, was just as excited to begin her Field Period®, but with just one semester of classes behind her, she wasn’t sure if she was prepared.

“There wasn’t any specific course at Keuka College that prepared me for this Field Period®,” she admits. “This is because sitting in a class is very different than having a hands-on experience. I may have learned about what effects child development in my psychology class, or how people interact with one another in my sociology class.”

But going out and interacting with the families in foster care, and working alongside people every day that are driven towards a common purpose, showed Quinn much more than she had expected.

“When I left Arizona, I had a holistic image of AHH—I saw a direct impact of how my actions of being involved can help a family in need,” she says.

Part of her involvement was working with Laura Grodsky, AHHservice manager, who served as Quinn’s supervisor.

“Laura mainly worked at the front desk and organized the Birthday Program,” says Quinn of the project that provides personalized gift bagsand a new book to make every child feel special. The program gives gifts to children ages 1-21.

Laura let Quinn explore work in areas across the facility.

“I often worked in the warehouse with Don Pruitt, warehouse manager, and Chase Little, warehouse assistant. Here, we would reorganize things constantly, as they had just moved into a larger location and the setup was not yet right,” says Quinn.

She was also able to assist in presentations designed to encourage volunteerism, attend meetings with vendors with her uncle, and create fire safety exit signs.

“While at AHH, I learned that nonprofits have to focus on their image and publicity because they rely on public donations and volunteers heavily,” says Quinn. “I also learned about how many everyday items an average family needs, as well as things that are nice to have. Foster care has a lot of requirements in order to adopt a child, and it is a lot easier to adopt through kinship. Most of the time,grandparents take in their grandchildren. I cannot express how much I saw and learned because it is a lot to take in.”

While Quinn’s Field Period® may have been a lot to take in, Carole sees a bright future ahead for the freshman.

“I am so impressed with Quinn,” she says. “She is a bright and curious student, which is a dynamite combination. She is an exploratory major who is curious about many careers, and is taking her time to learn something about everything in which she is interested. Seriously, you’ve got to love this kid!”

In addition to Quinn, three other freshmen were nominated for Freshman Experiential Learner of the Year. They include Sydnie Brown '22, Maria Carluccio '22, and Ayana West '22. 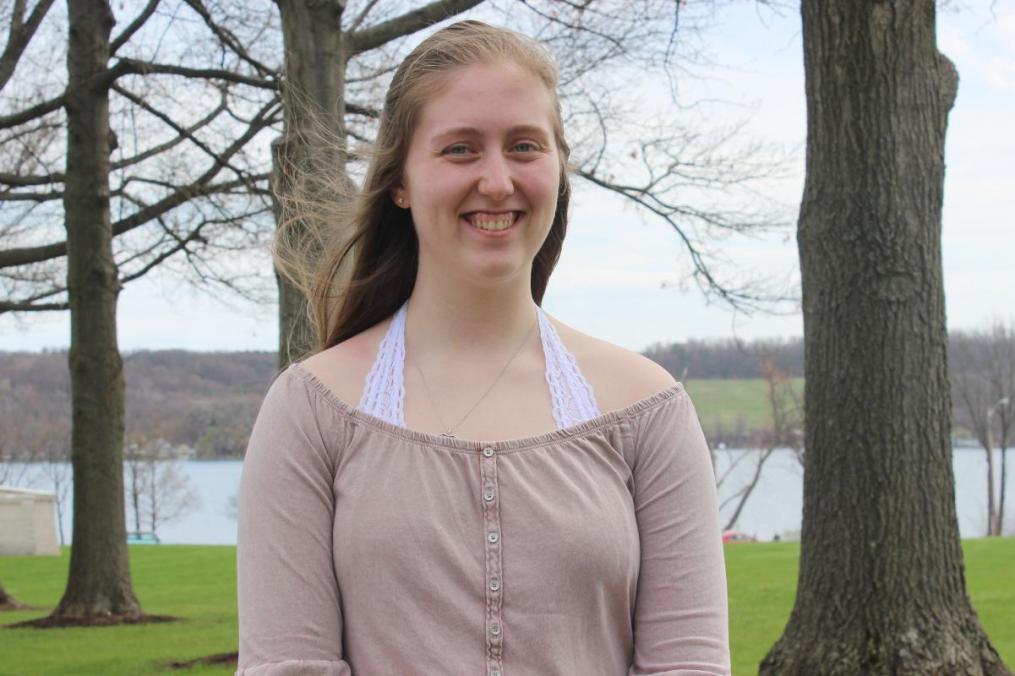 Sydnie Brown ’22, an art and design major who was nominated by Melissa Newcomb, associate professor of art. Her first Field Period® placement was atLaBella Associates and Dwyer Architecture (January 2019). Sydnie plans to spend her second Field Period® at ReFind in Penn Yan over the summer. 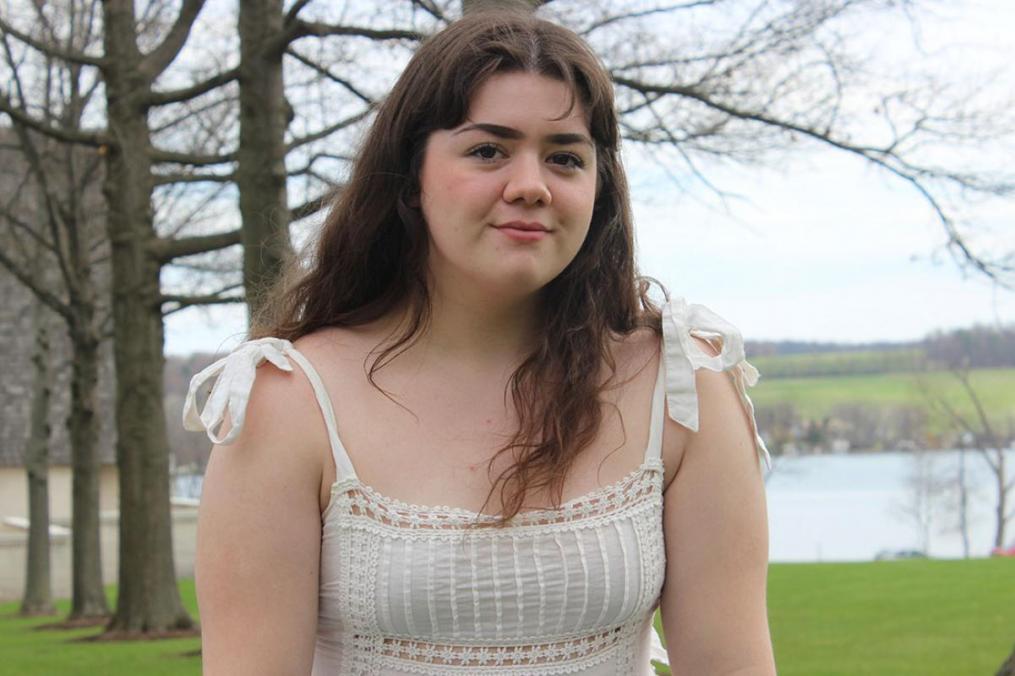 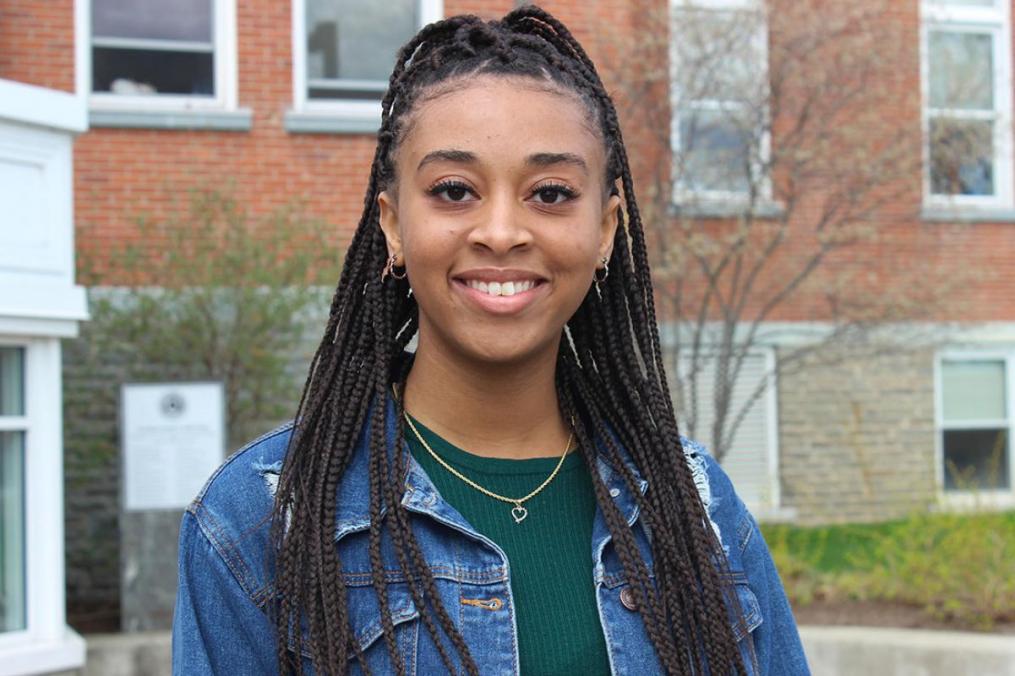