The author, educator, and community leader is featured in the documentary “Risking Light,” a screening of which he attended on the College campus in 2019. 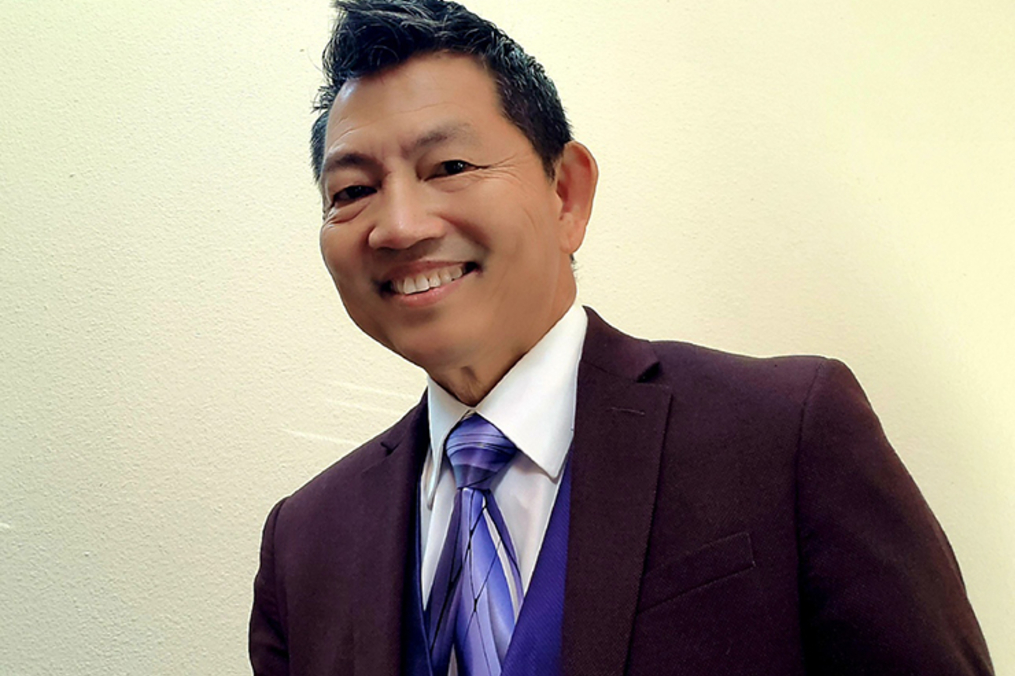 Kilong Ung's memoir, "Golden Leaf," details his journey from the Khmer Rouge killing fields to life in the United States.

Keuka College has scheduled its first in-person Baccalaureate Service in three years for this spring. Students, faculty, staff, family, and friends are invited to the annual celebration on Friday, May 20, at 5 p.m. in Norton Chapel.

The Baccalaureate Address will be delivered by Kilong Ung, a survivor of the notorious Khmer Rouge reign of terror in Cambodia in the late 1970s. It will not be Mr. Ung’s first visit to Keuka Park; he is featured in the documentary Risking Light, which was shown on the College campus in November 2019. He attended the screening and took part in a Q&A with students.

Mr. Ung was born in Cambodia and survived his nation’s 1975-79 genocide under the Khmer Rouge, the radical Communist movement that killed as many as 2 million Cambodians during its rule. He spent nearly five years in a labor camp.

After being freed following the overthrow of the Khmer Rouge, Mr. Ung came to the United States in 1979 as a refugee. He went on to earn his bachelor’s and master’s degrees and is now an author, public speaker, business owner, community leader, and philanthropist. He has taught college-level courses, and has worked in management consulting and software engineering.

His memoir, Golden Leaf: A Khmer Rouge Genocide Survivor, is a first-hand account of his life, documenting his incredible journey from the Khmer Rouge killing fields to life in the United States. In addition, he is the founder of the Golden Leaf Education Foundation, which builds basketball courts and schools, serving thousands of children in villages in his home country of Cambodia.

Keuka College’s baccalaureate service is a spiritual service that allows graduates to reflect on life changes, ponder the future, express gratitude, and be challenged to make a difference in the world. Students participate through readings, prayers, songs, and other artistic forms of expression.

Keuka College’s current COVID policies do not require visitors to the College to wear masks so long as they are fully vaccinated. As it has done throughout the pandemic, the College continues to monitor the public-health climate and will revise its policies if necessary. For up-to-date policies and protocols, visit the College’s Together & Ready online resources.