Lauren Schreyack ’13: From Keuka College to the Crime Lab 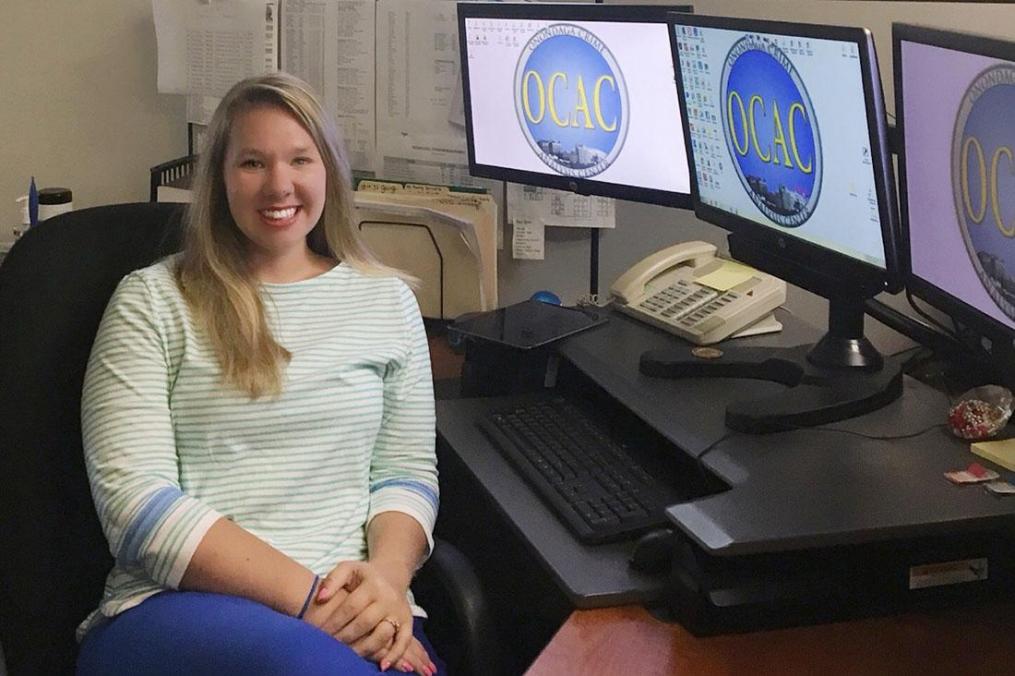 While Lauren Schreyack was sure she wanted to major in criminology/criminal justice as a student at Keuka College, the 2013 graduate was less certain about which area to specialize in.

But thanks to the College’s Field Period® program, Lauren was able to explore multiple aspects of the criminal justice system. Among her four experiences, Lauren says, each one allowed her to observe a different facet of the profession—and put everything she was learning at Keuka College to the test.

After completing her fourth Field Period®, at Syracuse University’s Department of Public Safety, Lauren was hired by the university as an emergency communication dispatcher. She is now a crime analyst at the Onondaga Crime Analysis Center.

“Working at Syracuse University allowed me to gain law enforcement experience, which helped me when I became an analyst,” says Lauren. “Also, the classes at Keuka College, such as Senior Seminar and Research Methods, each played significant roles toward my career.”

Lauren chose Keuka College because she liked the small-campus atmosphere, and it was important to her to connect with her professors.

“Dr. Tremer’s class on courts, prosecution, and defense led me to realize there are many potentials for a crime analyst to be pulled into court, regarding information we located or an analytical product that we created,” says Lauren.

In her role as a crime analyst, Lauren is tasked with collecting data and cleaning it – that is, correcting, or removing, corrupt or inaccurate records. She credits her senior seminar with Dr. Bower as helping prepare her for her current role.

“We cleaned data regarding sex offenders in multiple counties across New York state,” says Lauren. “The practice with Dr. Bower, and the importance of understanding what information was important, allowed me to apply that to my current work.”

Each crime analyst at the Onondaga center has their own areas to analyze. Lauren’s include monitoring social media, assaults, and other tips.

“Through social media, we track known gang members or other persons of interest through Facebook, Snapchat, and other platforms,” says Lauren. “By tracking these individuals, we are able to provide officers and detectives information that may pertain to a case or court processes.”

In tracking assaults, Lauren notes relevant information about what may have led to the attack. She reviews all of the assaults each week -- domestic violence, drugs, personal arguments and the like -- to determine potential concerns or patterns.

“If we locate a pattern, we take the information and form an analysis,” says Lauren. “This could be caused by drugs, environment, or other hot-button items. As an analyst, I have seen an increase in assaults due to a drug issue or a change in a drug-dealing location. I have also seen homeless people increasingly becoming victims.”

Because of Lauren’s experiences in both the classroom and during Field Period®, she eagerly shares her knowledge with current Keuka College students by returning to campus for the Where to From Here? career fair.

“I return to campus because I want to give students a chance to speak with someone working within a specific career,” says Lauren. “I very much enjoyed when a guest speaker would share their knowledge with my classes. It was a way for me to ask more questions, and gain a better understanding of what a specific career was like. I wanted to provide that same experience to the current students at Keuka College.”

She advises current students to use the career center, connect with alumni, and utilize everything that the professors and Field Period® opportunities provide.

“Take advantage, try new things, and do not be afraid to do something that is different,” Lauren says. “The professors have so much experience and can be great guides if you are struggling or unsure of what you want to do. They are there to help you succeed.”

Support from the College’s annual Day of Giving competition will bolster programs focused on student achievement. 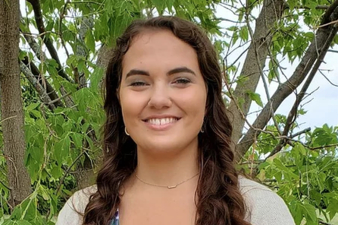