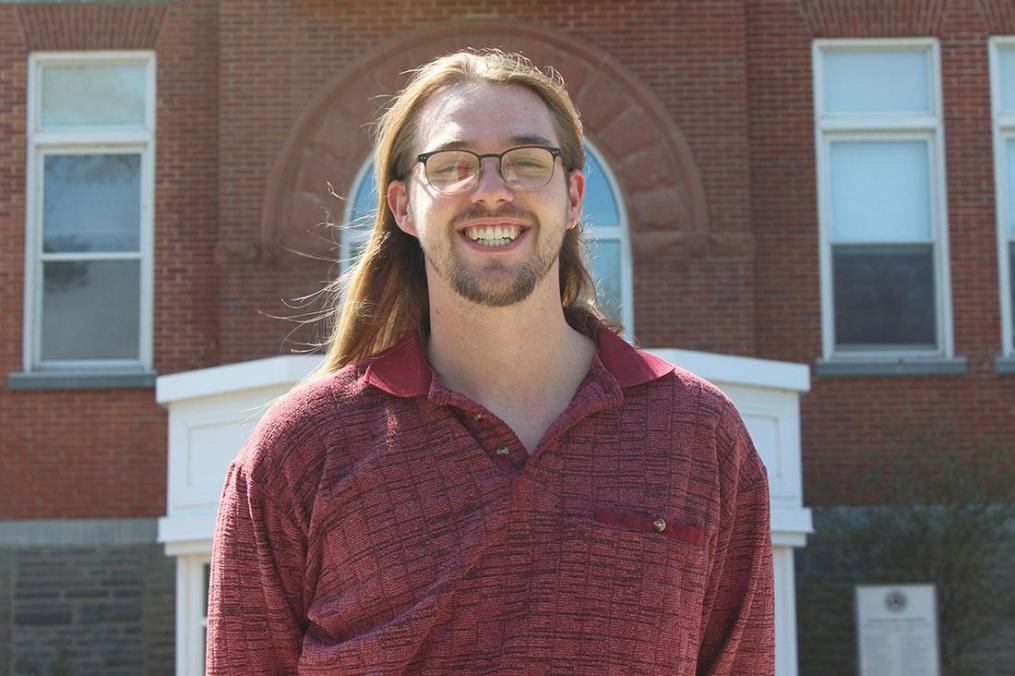 Field Period® experiences have given Mack Ottens ’19 the opportunity to expand upon the knowledge gained in the classroom and translate—and test—that knowledge in “real world” settings.

Connecting classroom knowledge with everyday skills is one reason Mack received the College’s Upperclassman Experiential Learner of the Year Award. The award is given annually to two students—one freshman and one upperclassman—and recognizes the College’s longstanding emphasis on experiential learning while celebrating student achievement.

Mack’s first Field Period® helped him change his major from psychology to management with a concentration in human resources. His second Field Period® showed him some of what it takes to run a successful business. His third Field Period® solidified his goal to work in a college setting. His fourth Field Period® brought together his passion for history with his love of books.

While each experience was different, one element that tied them together was his ability to immediately apply what he learned to his next task, according to April Higgins, Keuka College’s information and professional studies librarian.

“Here at the library, we’ve gotten to know Mack so well, it’s easy to think of him as an honorarylibrarian,” says April, who nominated Mack for the award and workedwith him during his summer employment in the library. “Hehas learned so much about how the library and the archives operate.”

“I absolutely love books, and I have a great appreciation for literature, so working with the library was a no-brainer,” says Mack, who worked in the archives –his favorite part of the library – during his Field Period®. “The staff in Lightner Library gave me a lot of projects to work on, including archival work and general library duties. I learned a lot about how libraries and colleges work and just how important they are to the students, faculty, and staff.”

Mack was responsible for organizing boxes of documents and photos, assisting in preparing the lower level of the library to house the College’s writing center, and creating an inventory for books and ledgers of the original College.

Overall, Mack says he was able to use his Field Period® in Lightner Library to challenge himself.

“I had to think very critically and work as a team with many other people,” says Mack. “I was given tasks to handle by myself and with other things, I was given free rein to decide how something is done. I really learned how to improve my oral and written communication in a way that is clear, descriptive, and easy to understand.”

“This Field Period® experience gave me insight into the world of working with people,” says Mack, who adds that his father works at P.A. Hutchinson as a third shift supervisor. “I quickly fell in love with human resources. I was able to pull from my experiences in this Field Period® during class, which allowed for great conversations and better learning for myself.”

Mack’s second Field Period® was at Petal Garden Inc., which specializes in freeze-dried and silk rose petals. He says that opportunity was where he learned that he liked things that are efficient.

Mack’s duties included setting up a new e-commerce system Petal Garden was switching to, photographing each item for the website, and helping update an employee operations manual. He was also able to analyze some sales data, and learn how to take the petals off of roses by hand and prepare them to be freeze-dried. The rose petals are used mainly for brides and their weddings, romantic gestures, and Valentine’s Day, among other purposes.

“It is difficult to summarize my experience fully, because I learned so much,” says Mack. “I learned that I love making things more efficient, because it is important to maximize output, and make the most of one’s time and resources. This is something I will take with me everywhere.”

Mack took that desire to be efficient into his next Field Period®, which was in a very familiar place for him. Mack, the College’s head resident assistant, took the opportunity to stay on campus and delve deeper into the world of housing and residence life.

At the end of his Field Period®, Mack had solidified his career goal to work in a college housing and residence life.

Mack was also invited to the Student Affairs staff meetings, as well as the spring programming meeting, which outlined all the events that will happen on campus during the semester, among other projects.

“I was able to utilize the skills and knowledge I gained from this Field Period® experience in several different classes, especially regarding leadership and management,” says Mack. “I feel like I learned a lot about how to work professionally with others, especially in a field that I love. I learned many valuable skills and was able to directly apply those skills almost immediately to my current position as head resident assistant at Keuka College.”

In addition, to Mack, three other seniors were nominated for Upperclassman Experiential Learner of the Year. They include Ryan Beer '19, Miranda Milan '19, and Alyna Thayer '19. 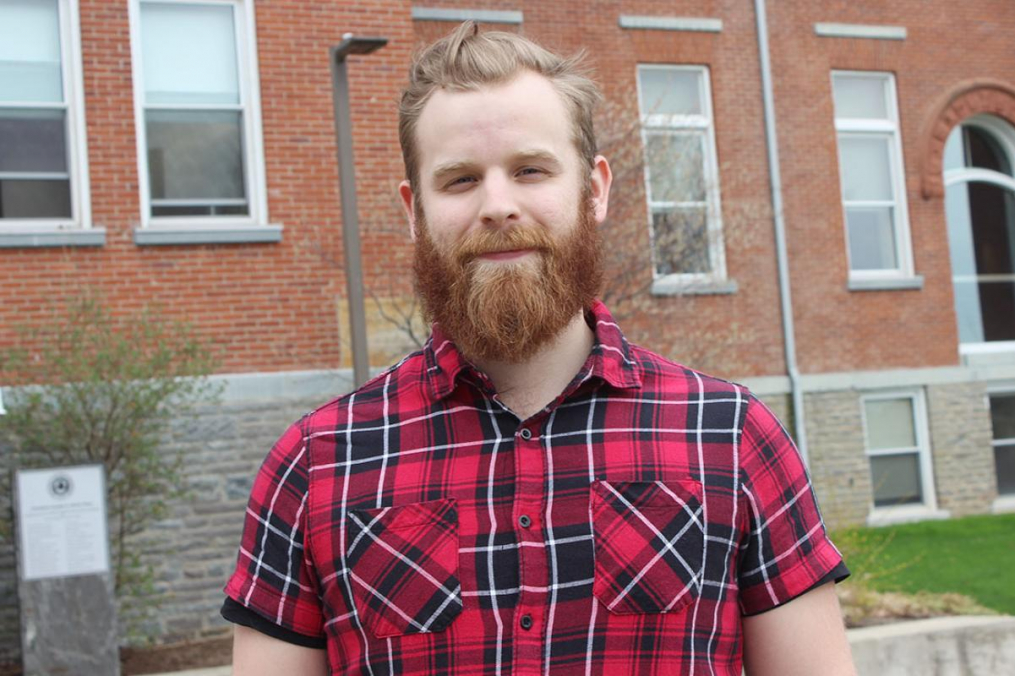 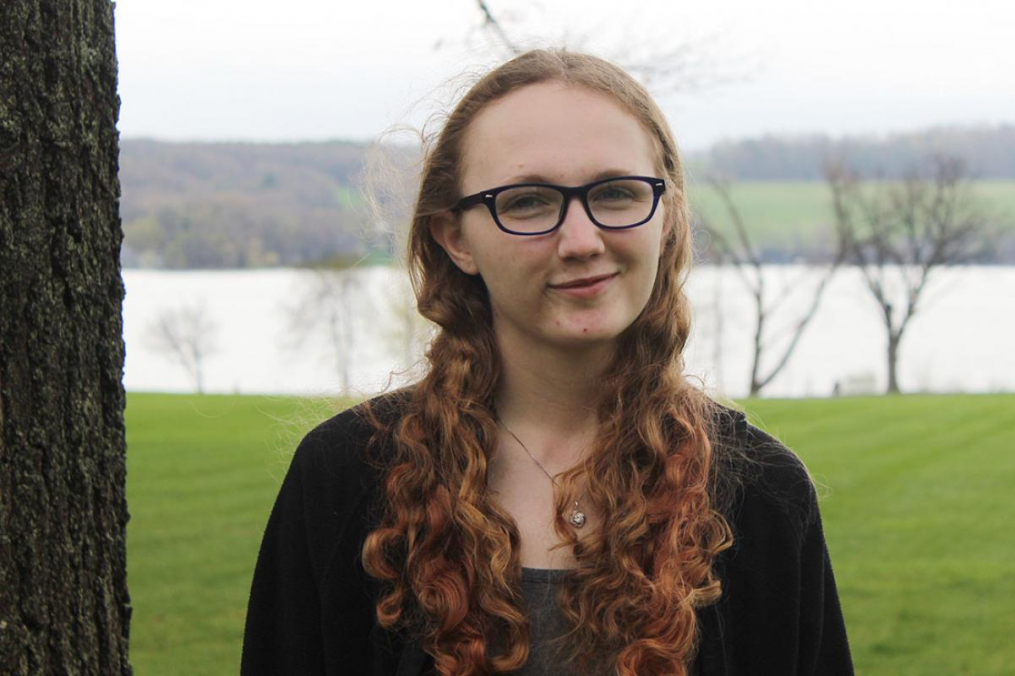 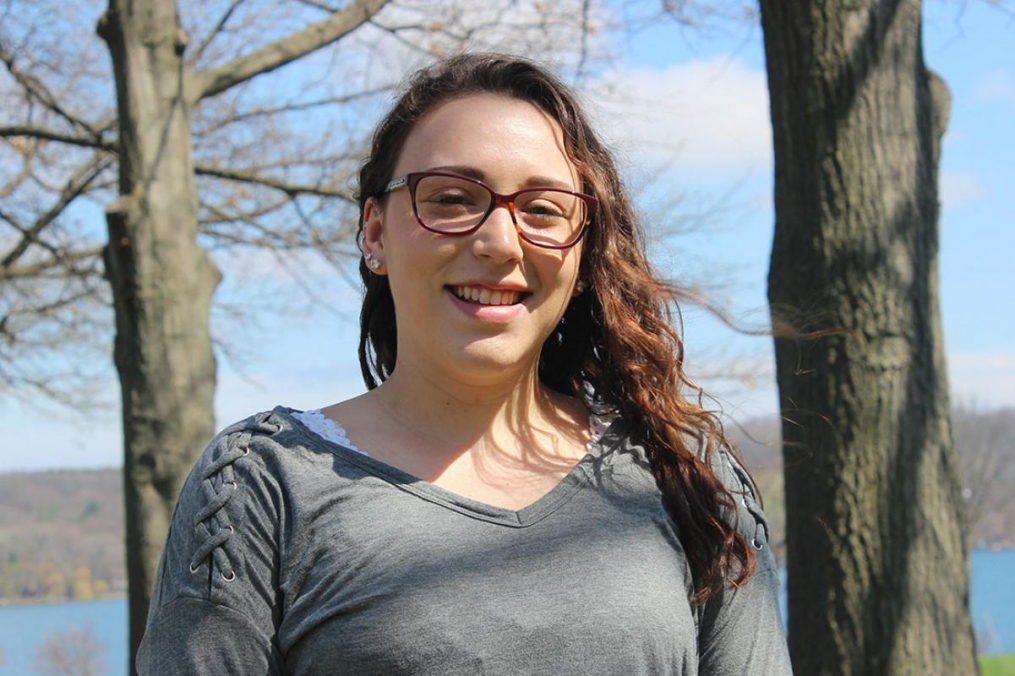