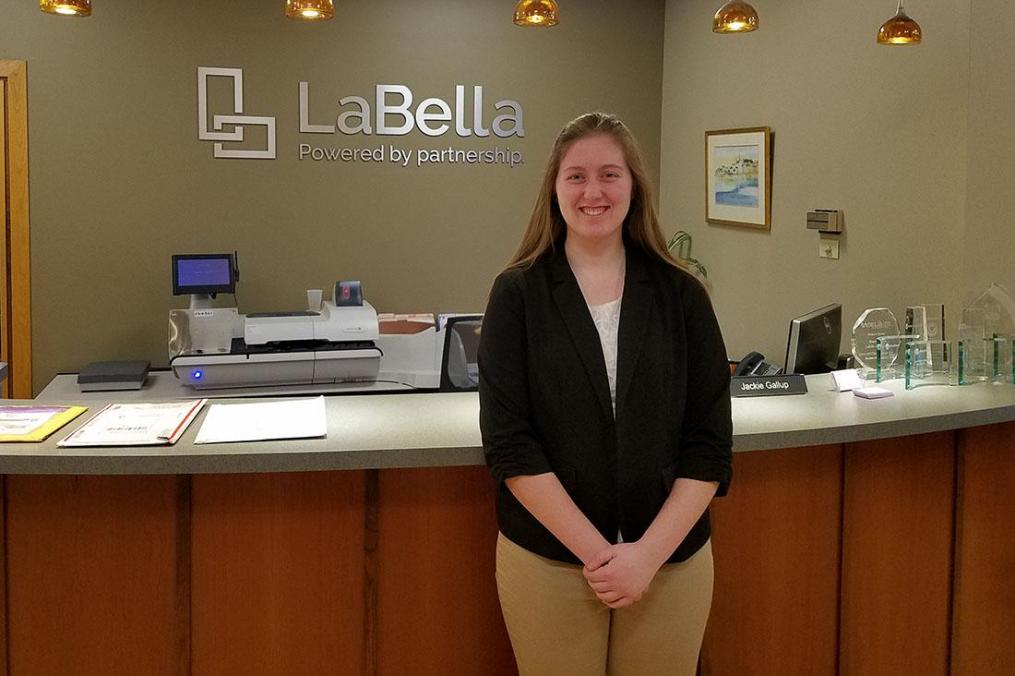 Keuka College freshman Sydnie Brown is considering building a career in … well, building. So she used her first Field Period® to take a deep dive into the field of architecture.

The art and design major from Churchville spent four weeks as an observational learner at LaBella Associates, an international architecture, engineering, environmental, and planning firm. She also spent time at Dwyer Architectural, which focuses on the healthcare, medical research, and higher education markets. Both firms are in Rochester.

“I worked on the Webster Campus Improvement Project for LaBella, which involved computer drawing, and conducting site visits at the schools to get measurements and take photos of the existing buildings,” says Sydnie. “Along with working on the graphics of the project, I also attended the opening bid for Webster Thomas High School, which was cool to see how that works.”

The Webster Campus Improvement Project will affect all 11 of the Webster Central School District’s schools, including state-of-the-art media centers, upgrades in technology and playing fields, and expansion of the district’s transportation center.

Also among her responsibilities, Sydnie assisted with the ACE program, which allows high school students to learn the basics of Architecture, Engineering, and Construction. She also created a 3D model of the Webster schools’ bus garage using Revit, an architectural software program; took photos of the areas being renovated; and checked the floor plan layout.

“There have been countless benefits from my Field Period® experience,” says Sydnie. “Not only did I learn about the field of architecture, I also discovered the qualities I am looking for in a future job, and experienced the dynamic of working in an office. The self-realization on its own taught me a lot about myself and components I will look for in a job. It’s one thing to say you wouldn’t mind working in an office, but it’s another thing to experience it.”

“There are some aspects of the job I really enjoyed and others I didn’t,” says Sydnie. “I didn’t realize how much desk work there is being an architect, and the projects were very digitized and less hands-on. I am interested in the construction aspect of the field, and I enjoyed the design aspect of the project. I think that is something I would like to look more into as I look at designing jobs.”

“I feel more confident about my career decision rather than just guessing,” says Sydnie. “The Field Period® program at Keuka College is beneficial to all students, and is a good way to explore your options. I learned a lot about myself and I am starting to find what drives me, and my Field Period® experience helped me discover my interest.”

To that end, Sydnie will be welcomed back as an intern at LaBella Associates over the summer to explore more about the firm and her career goals. 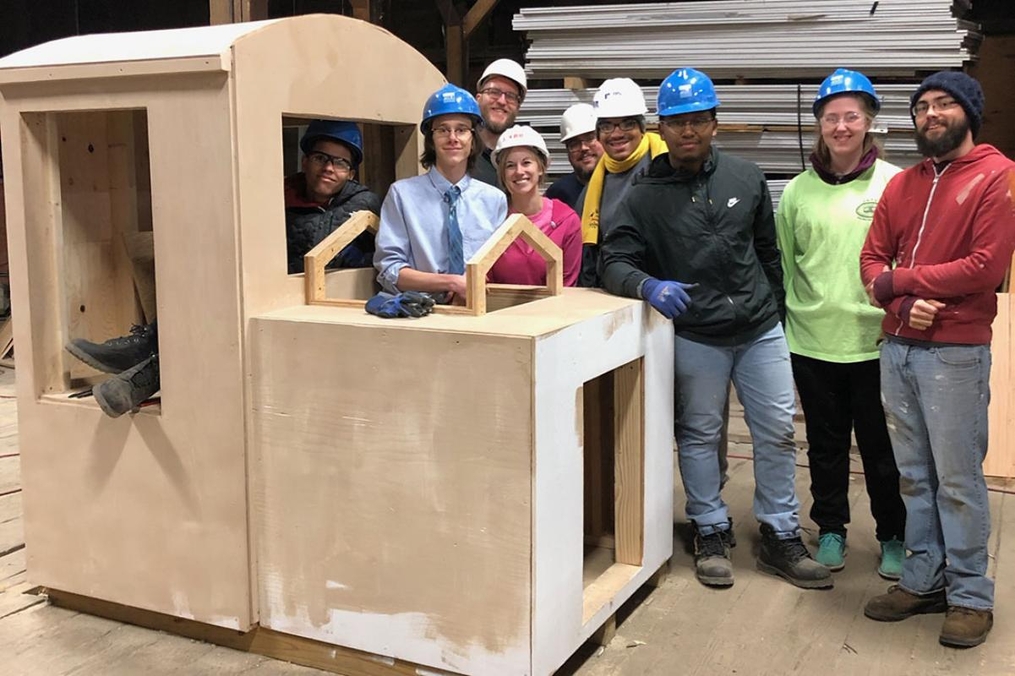 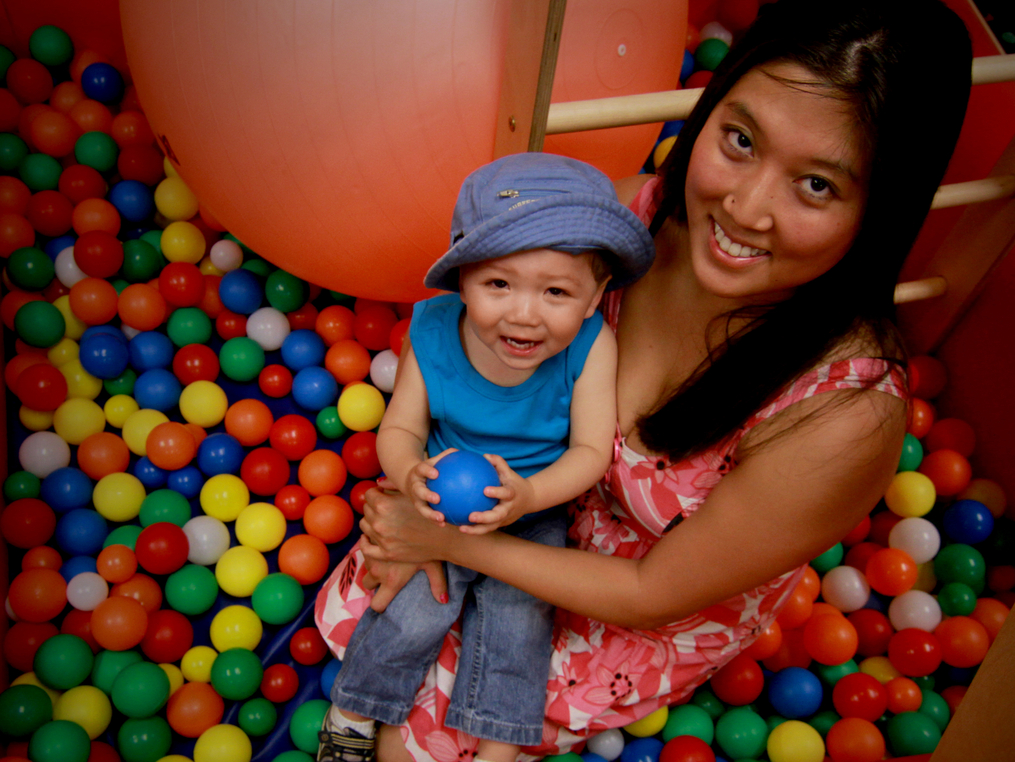 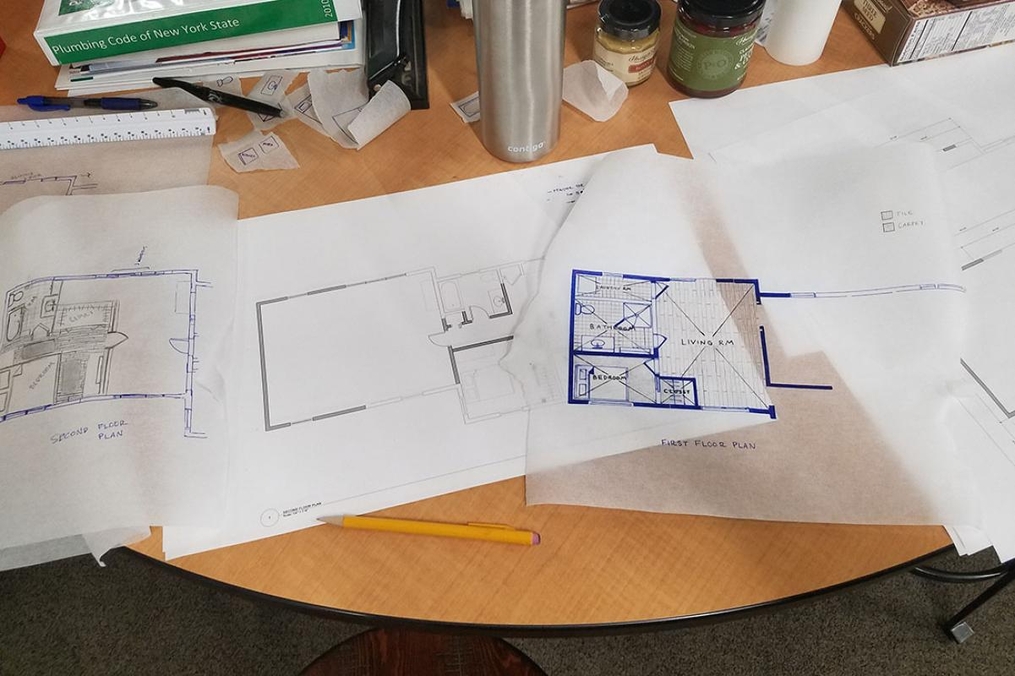 Some renderings from Sydnie Brown's '22 Field Period® at LaBella Associates in Rochester, N.Y. 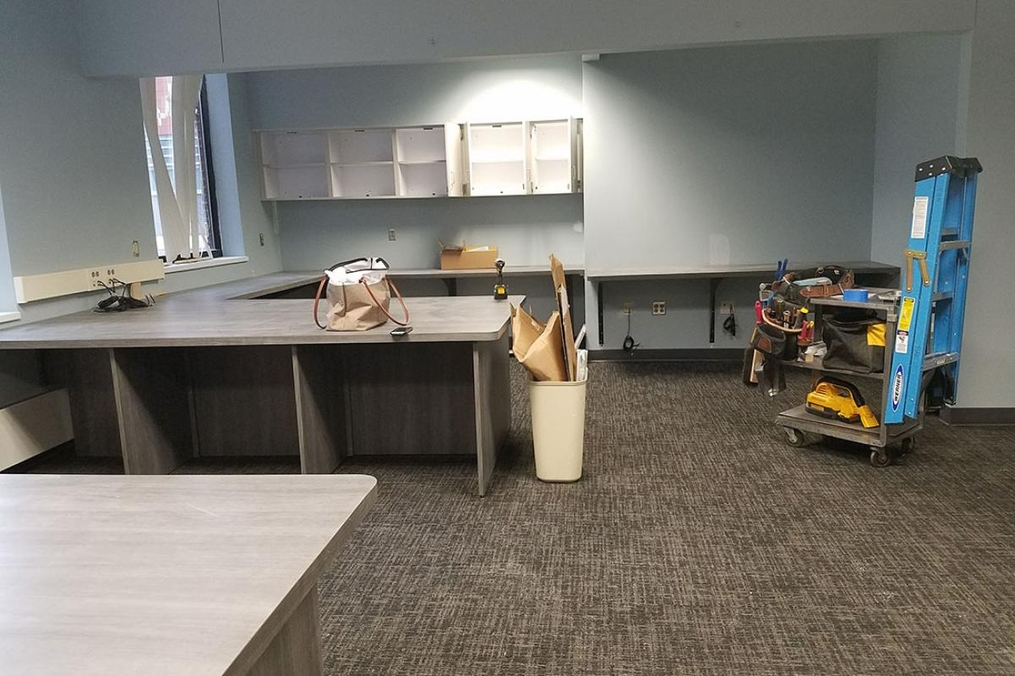 Sydnie Brown '22 helped work on LaBella Associates bid for the Webster Capital Improvement Project. The photo about is at the Webster Central School's Buildings and Grounds facility, where Sydnie and the architects meet with contractors. 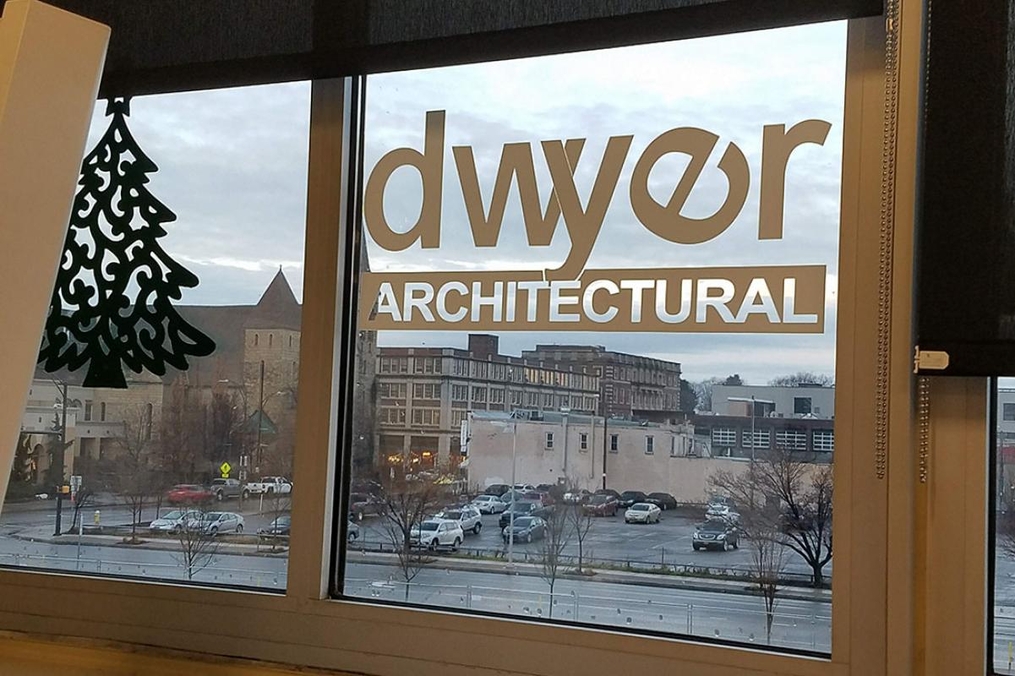 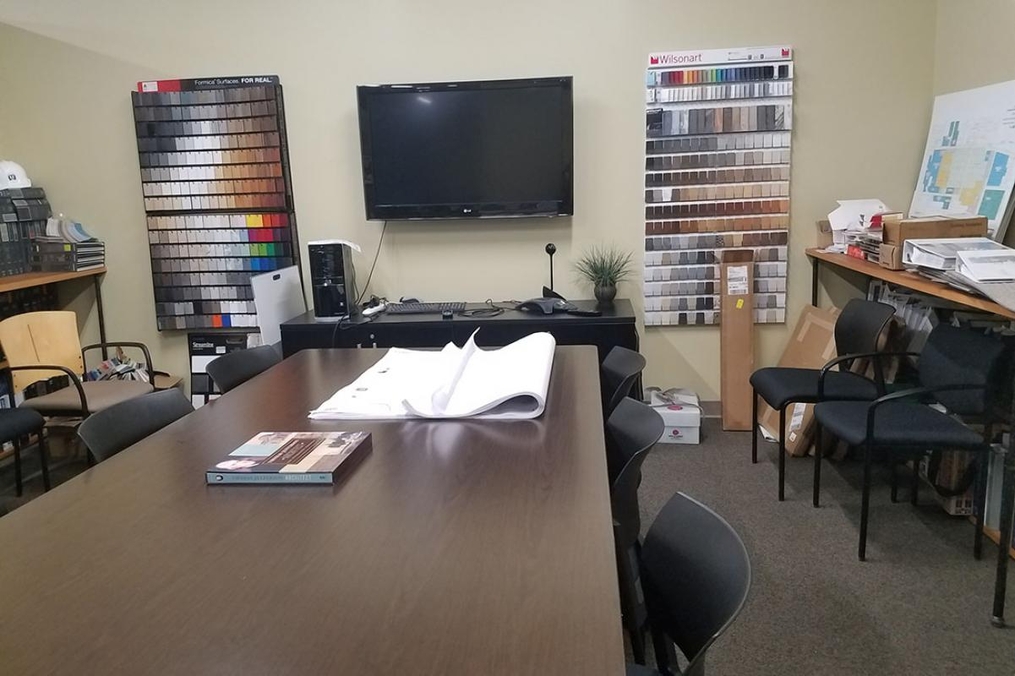 A conference room at LaBella Associates where Sydnie Brown '22 attended internal meetings about current projects during her January Field Period®. 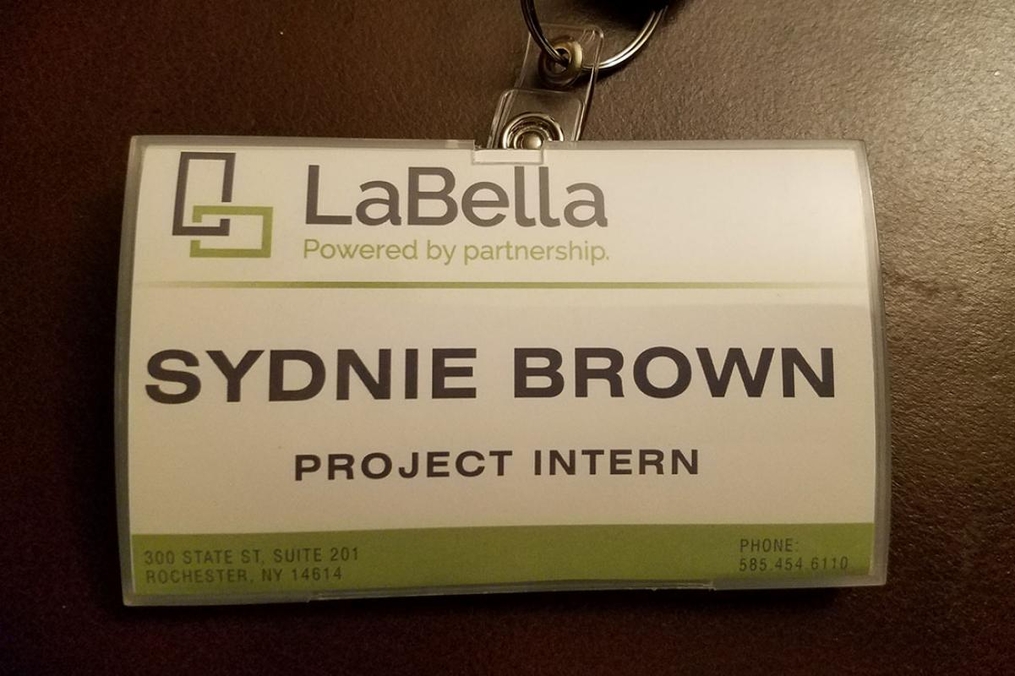 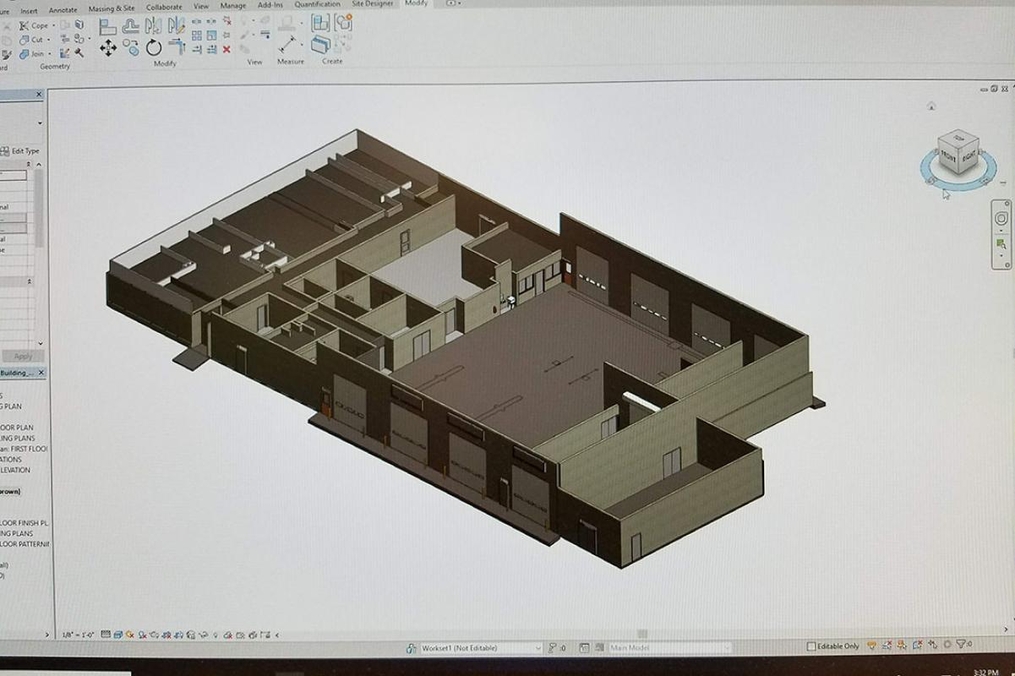 Sydnie Brown '22 helped work on LaBella Associates bid for the Webster Capital Improvement Project. The photo about is at the Webster Central School's transportation building. 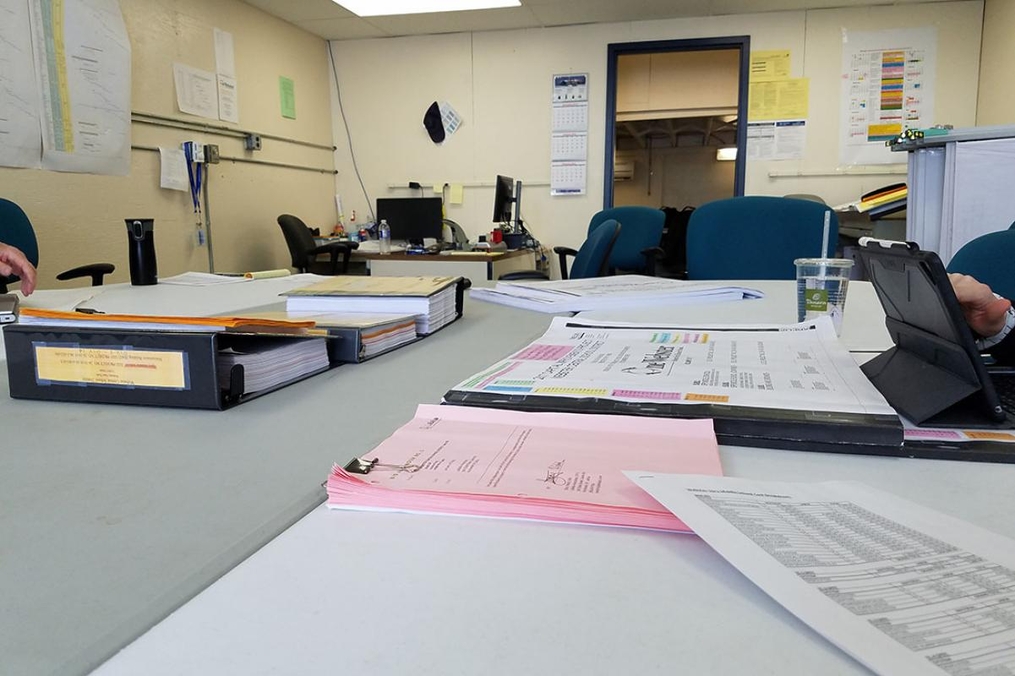 While completing her January Field Period® Sydnie Brown '22 had a "punch list" working with Dwyer Architectural. She had to check out the project at a local hospital to see how the project was coming along. 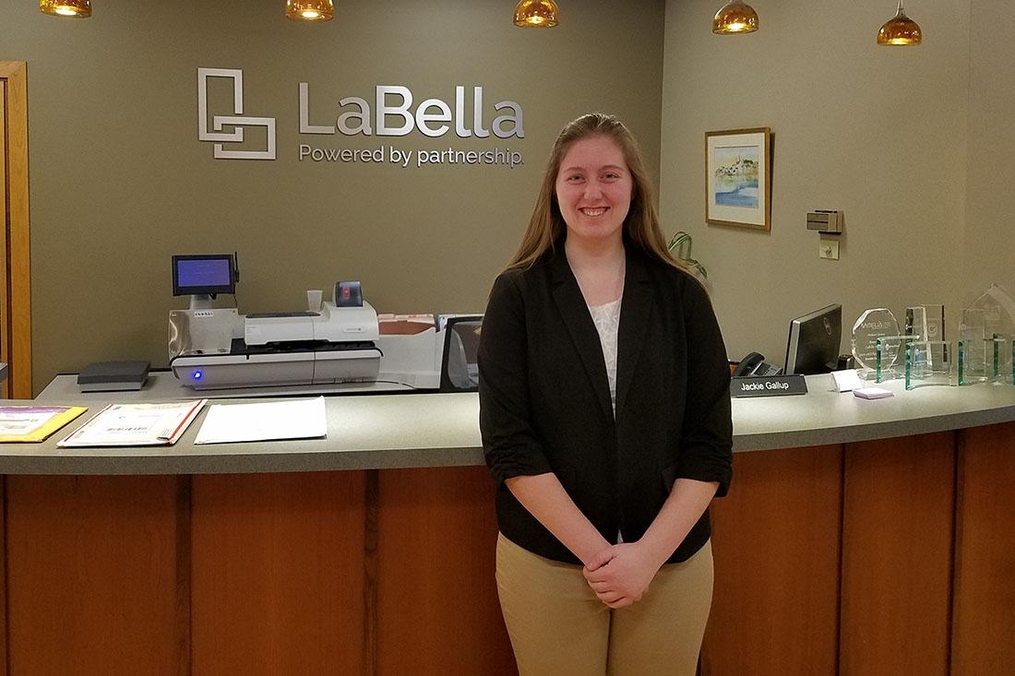 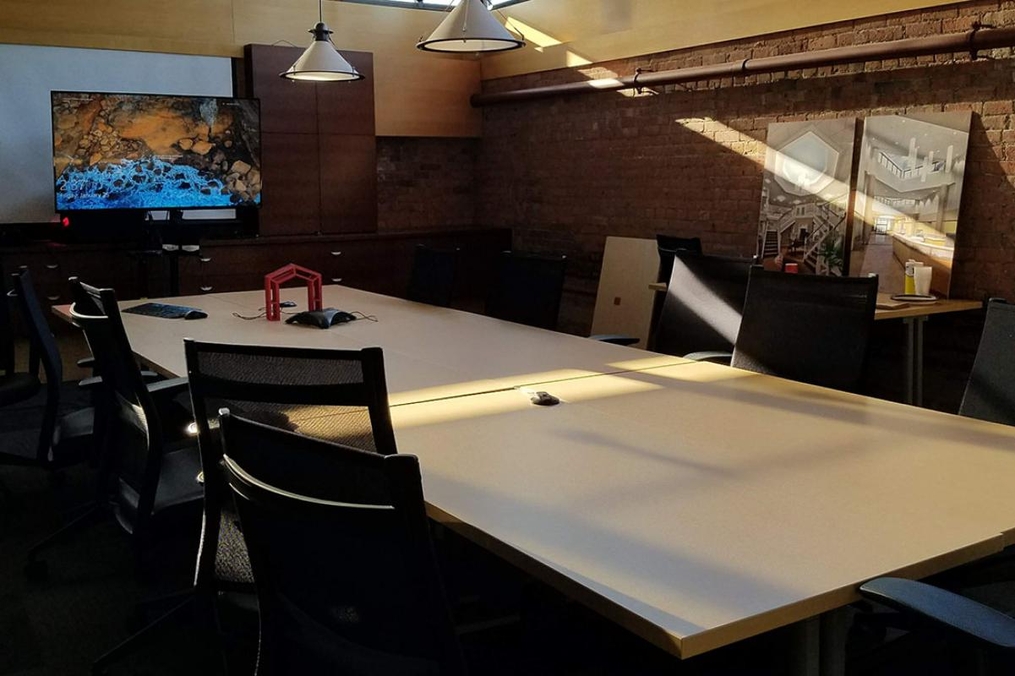 A conference room at Dwyer Architecture where Sydnie Brown '22 attended internal meetings about current projects during her January Field Period®.