Tom Drumm always wanted to get into elected office... he just never imagined it would be right after he graduated! 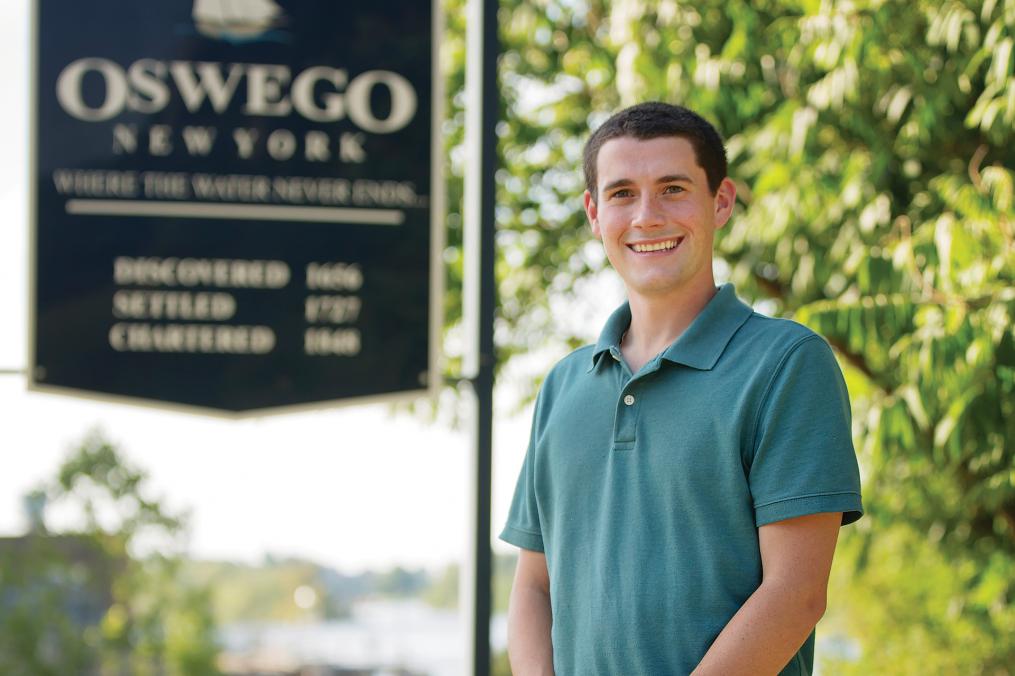 Keuka College graduates walk off of campus career-ready, whether it’s a teaching career, a medical career – even a political career! Case in point: Tom Drumm ’15.

Or, to be more precise, Oswego County Legislator Tom Drumm ’15.

The Political Science major jumped from Ball Hall to County Hall just months after graduating, running on a message of “new energy and new blood.”

He won that first election with a little help from his Keuka College friends: Six political science and history majors traveled to Oswego the Sunday before Election Day to help Tom make door-to-door visits and get out the vote.

“It was huge how that team helped me cover my entire district in a day,” Tom says. “To get a push like that from students who traveled two hours to Oswego to help knock on doors for a campaign like mine – I’m in debt to them. I’m so grateful.”

Actually, the giving went both ways. According to Associate Professor of Political Science Dr. Angela Graves, who accompanied the College contingent to Oswego that fateful weekend, the effort was a valuable learning experience for the students.

“Tom used each Field Period® experience and his major to explore different avenues, and was able to tell my students about the connections he made and how he found an office to run for,” she says. 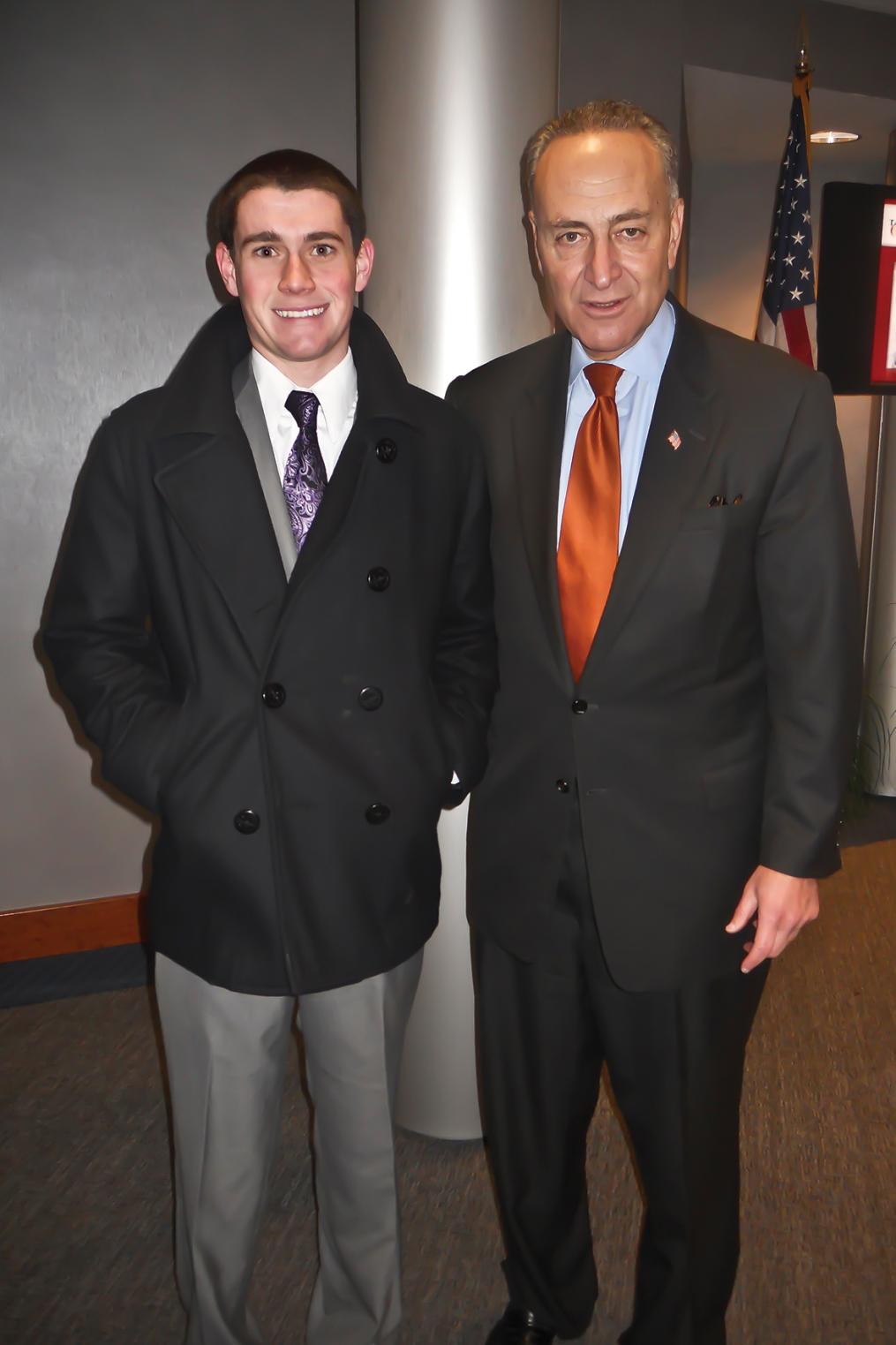 He credits those real-world experiences, along with masterful instruction from Keuka College professors like Dr. Graves and Professor of History Dr. Christopher Leahy, for “giving me the confidence and knowledge to be able to make a political run at 22.”

Having won reelection, Tom is now Minority Leader on the Oswego County Legislature, as well as a union organizer for New York State United Teachers.

“The Keuka College Community really got me to where I am right now,” he said.