Dr. Santelli helped found the organization to give nurses a voice at the national level. 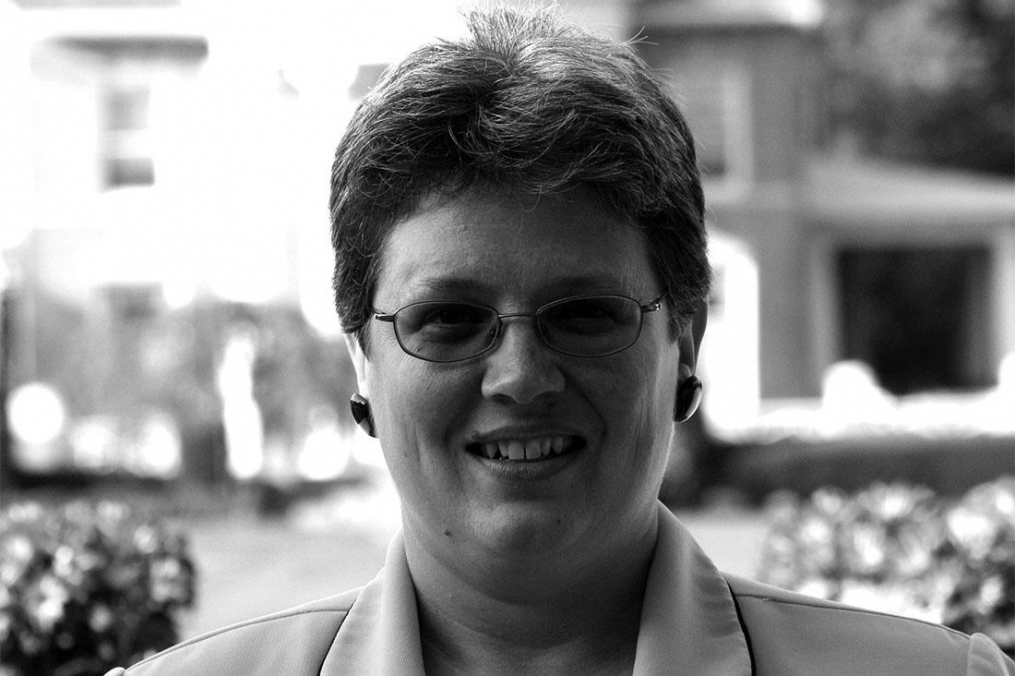 A founding member of ANA-NY, the professional association for registered nurses in the state, Dr. Santelli was chosen for her leadership, and the nuts-and-bolts skills she brings will continue ANA-NY’s growth and ensure it remains an important voice in nursing, as well as healthcare practice and policy issues.

“The more than 200,000 nurses in New York state had no representation at the national level,” says Dr. Santelli. “So a group of nurse leaders in New York state pursued options to restore the voice of New York state nurses and established ANA-NY. This is such an exciting time for nursing—we need to maximize our voice and impact as health care transitions to new delivery and reimbursement models. I want to encourage nurses to speak up, have a voice at the table.”

In addition to receiving a bachelor’s degree from Keuka College, Dr. Santelli has earned degrees in nursing from Syracuse University and Widener University. A member of the College’s nursing faculty for 17 years, she also served as associate vice president for academic programs at the College.

In fact, Dr. Santelli credits her Keuka College education with giving her a solid foundation, which prepared her for every step in her career.

“My preparation for this role, to be the voice of the nurses of our state, had its foundation in the liberal arts education I received as a nursing student at Keuka College,” Dr. Santelli says. “We talk about the translational skills acquired through a liberal education, and my career trajectory can certainly be used as an example.”

She has most recently served as chair of nursing at Nazareth College, where she led the faculty in a 30 percent improvement of the first-time NCLEX-RN pass rate and participated in a $3.5 million renovation of the nursing department’s facilities.

She is a fellow of the American Academy of Nursing; a member of Omicron, Upsilon Upsilon, and Pi Psi chapters of Sigma Theta Tau International Nursing Honor Society; a Margretta Madden Styles Credentialing Scholar; the 2007 recipient of the Keuka College Alumni Association's Professional Achievement Award; and the 2011 recipient of the International Society of Nurses in Genetics Founders Award for Service. She serves on the board of the Susan B. Anthony House, and was the only nurse member of the Greater Rochester Chamber of Commerce Health Care Planning Team.

ANA-NY is dedicated to promoting excellence in nursing practice, seeks to improve the quality of health care services, and promotes professional and leadership development of registered nurses. Since launching in 2012, the ANA-NY has grown its membership to nearly 4,000 and is a strong advocate for nursing autonomy and professionalism.