He’ll discuss why liberal arts will rule the digital world during the April 27 talk. 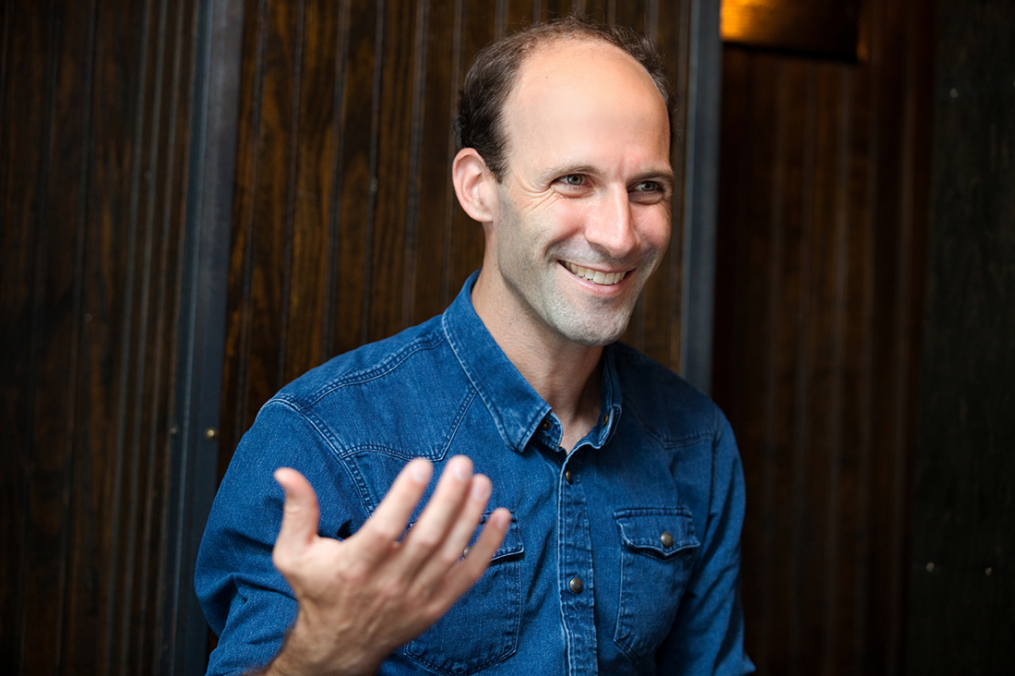 Author and venture capitalist Scott Hartley has heard the assumptions: As digital innovation continues to change the way Americans work, play, shop, bank, communicate – in short, live their lives – the charge will be led by those trained in the sciences and engineering, leaving liberal arts types in the dust.

He’s not buying that argument. In fact, he maintains in his 2017 book “The Fuzzy and the Techie: Why the Liberal Arts Will Rule the Digital World,” that those steeped in humanities and social sciences are vital to progress and success in the digital world.

Hartley will share his views when he delivers the 30th annual Carl and Fanny Fribolin Lecture Friday, April 27, at Keuka College. The lecture, scheduled for 6:30 p.m. in the College’s Norton Chapel, is free and open to the public.

In “The Fuzzy and the Techie” – the terms are used to describe, respectively, social science students and hard science students at Stanford University – Hartley explores the vital role of the liberal arts in humanizing our technology.

Hartley argues that while our study of STEM subjects (Science, Technology, Engineering, and Math) is important, so is the valuable role that the liberal arts play within our high-tech world. As computers and machines take on more and more routine tasks, the skills we humans are left with are the ones honed and refined through broad education.

Hartley worked at Google, Facebook, and Harvard’s Berkman Center for Internet & Society before transitioning into venture capitalism. He has written for publications including The Financial Times and been profiled in USA Today, the Harvard Business Review and The Wall Street Journal.

Hartley holds three degrees from Stanford and Columbia, has finished six marathons and Ironman 70.3 triathlons, and has visited more than 70 countries.

The Carl and Fanny Fribolin lecture series carries the names of the late Geneva residents Carl Fribolin and his wife, Fanny. Carl was an emeritus member of the College’s Board of Trustees and recipient of an honorary Doctor of Humane Letters degree in 2004.

The lecture won't be the sole highlight of this year's Fribolin Festival. Also on tap: