The anniversary will include a tribute to veteran collaborator Mike Linehan, a coat collection drive, and photo contest. 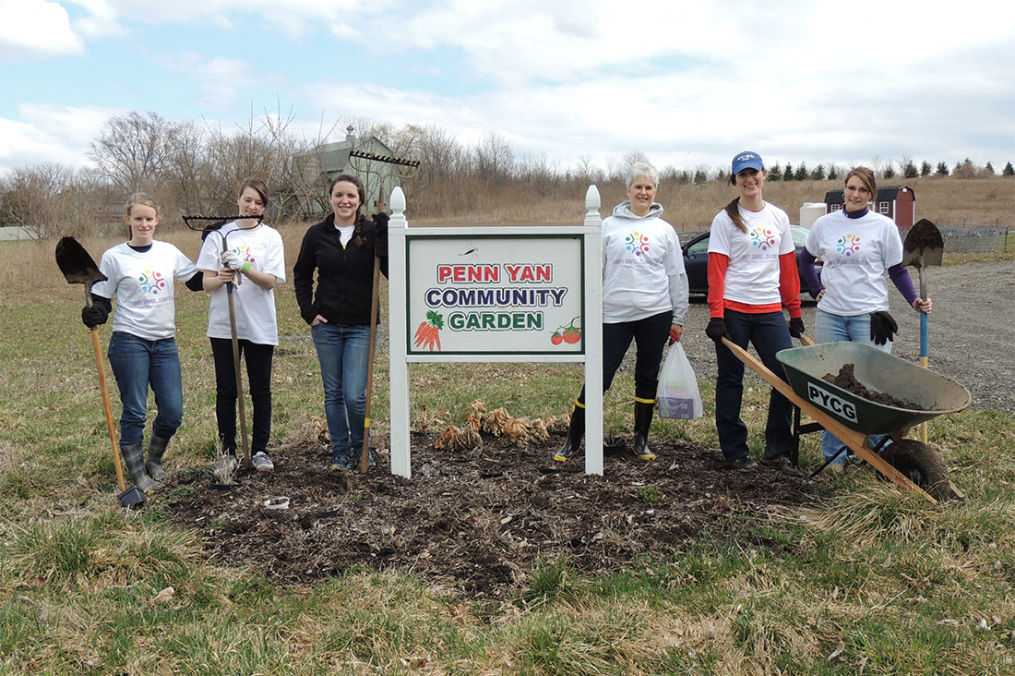 Envisioned 20 years ago by Keuka College student Tracy Swem Morgan ’98 as a way to demonstrate a literal joining of hands across Yates County, Celebrate Service … Celebrate Yates (CSCY) was always meant to foster stronger relationships between members of the Keuka College community and its neighbors.

And the 20th anniversary, set for Sunday, April 23, will be no exception. Through the years, the annual event has brought together an estimated 4,800 individuals giving some 12,000 collective hours of community service. More than 65 non-profit agencies across Yates County have welcomed CSCY volunteers to complete almost every spring-cleaning task imaginable.

Before grabbing rakes and paintbrushes, volunteers can enjoy brunch, served by AVI Fresh, in Geiser Dining Commons inside Dahlstrom Student Center from 11 a.m.–12:50 p.m., while check-in for work site assignments is underway in the Phillips Lounge. An opening ceremony with Kacey the Wolf and College President Jorge Díaz-Herrera starts at 1 p.m. At its conclusion, volunteers depart for work sites to serve from 1:30–4 p.m.

As a student, Morgan received a Keuka Circle Fellowship scholarship, which required 200 hours of campus work and collaboration, and another 100 hours of community service, with 25 of those hours required elsewhere in Yates County. Inspired by a Geneva service event, Morgan patterned CSCY after it. The Geneva event has since lapsed, but two decades later, CSCY is still going strong.

But the marking of this milestone comes with the absence of a friend and devoted supporter, longtime Yates County Chamber of Commerce President Mike Linehan, who followed Morgan’s lead in coordinating the first CSCY Day of Service 20 years ago and faithfully served on its planning team until his unexpected death in February.

“Tracy knew that if she didn’t include the right players in the community, what she truly wanted wouldn’t happen,” said Sally Daggett, human resources manager for student employment at the College, who served as Morgan’s supervisor at the time. “Mike was very excited that he could collaborate with Keuka College and bring the two entities together. That’s what Tracy’s goal truly was—not the numbers of volunteers—but bringing the community into partnership with the College. And that was Mike’s goal too. He had a way of selling the community on what we were trying to do through this event. He was a part of this since Day One.”

Indeed, CSCY has since been known as a collaboration between the Yates County Chamber of Commerce and Keuka College. 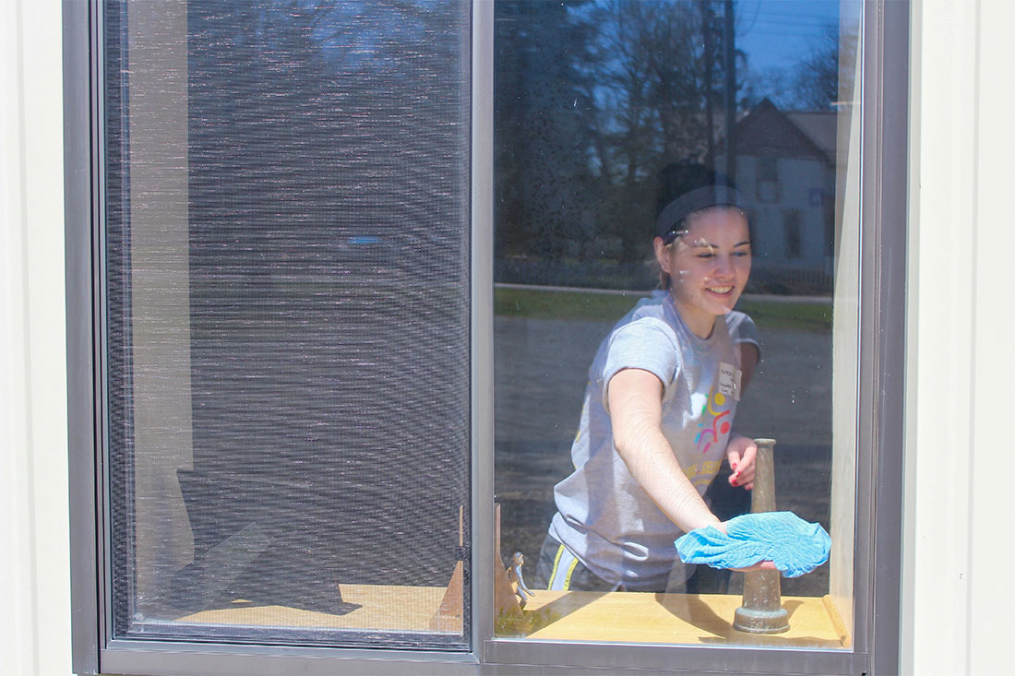 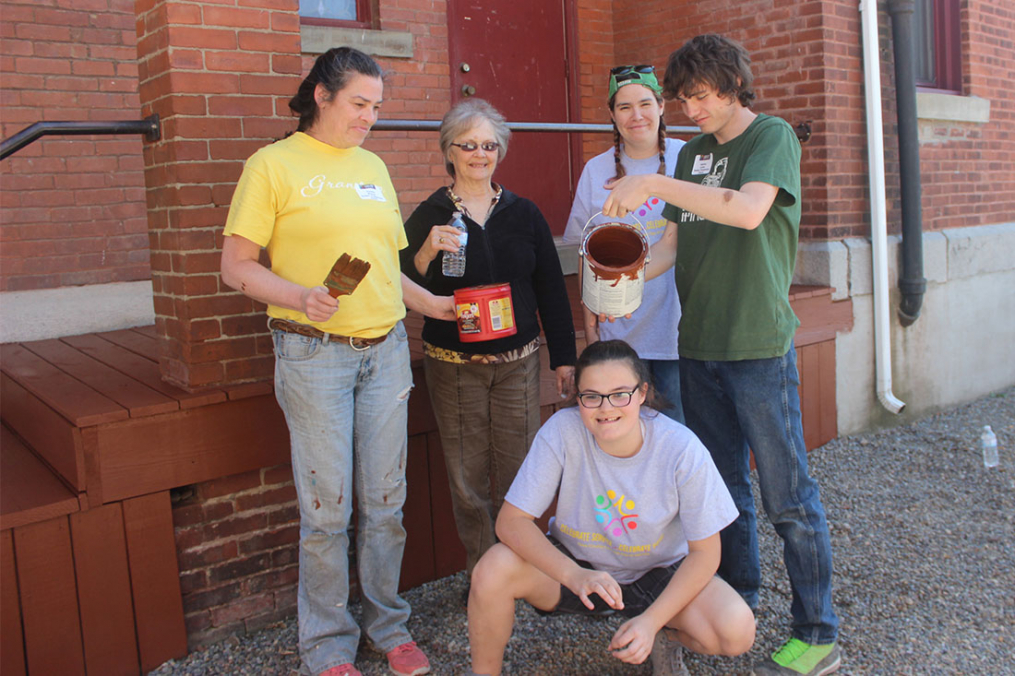 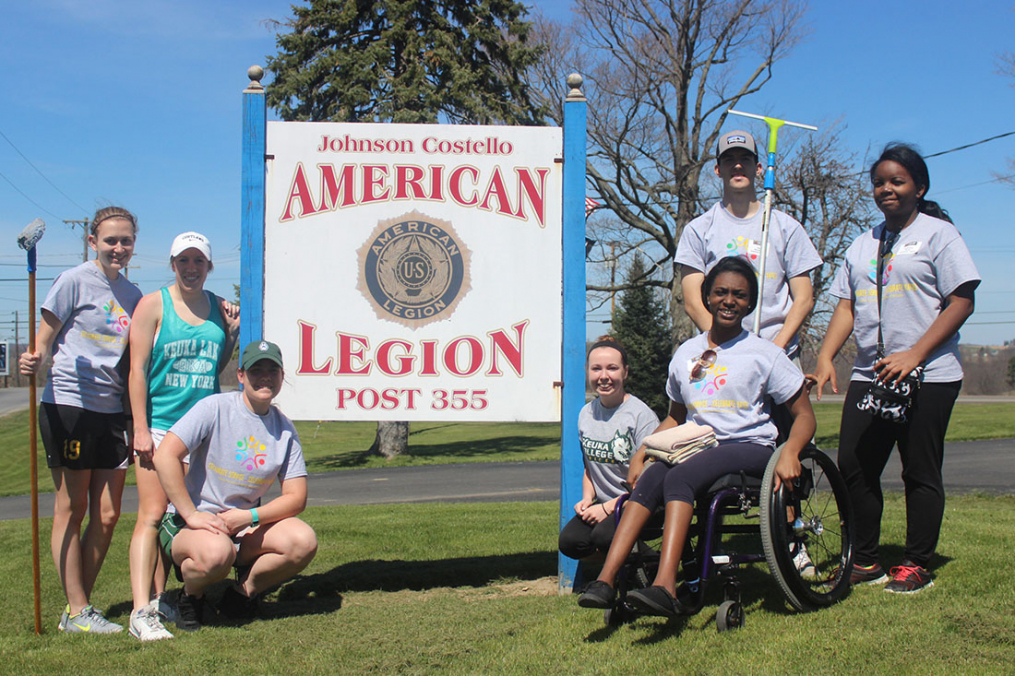 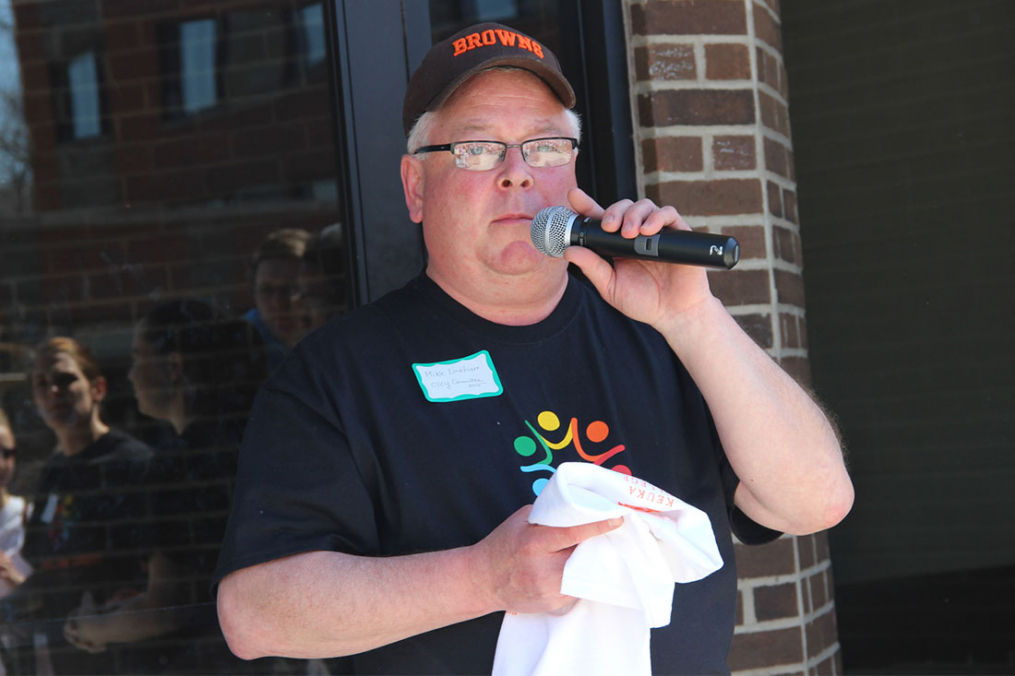 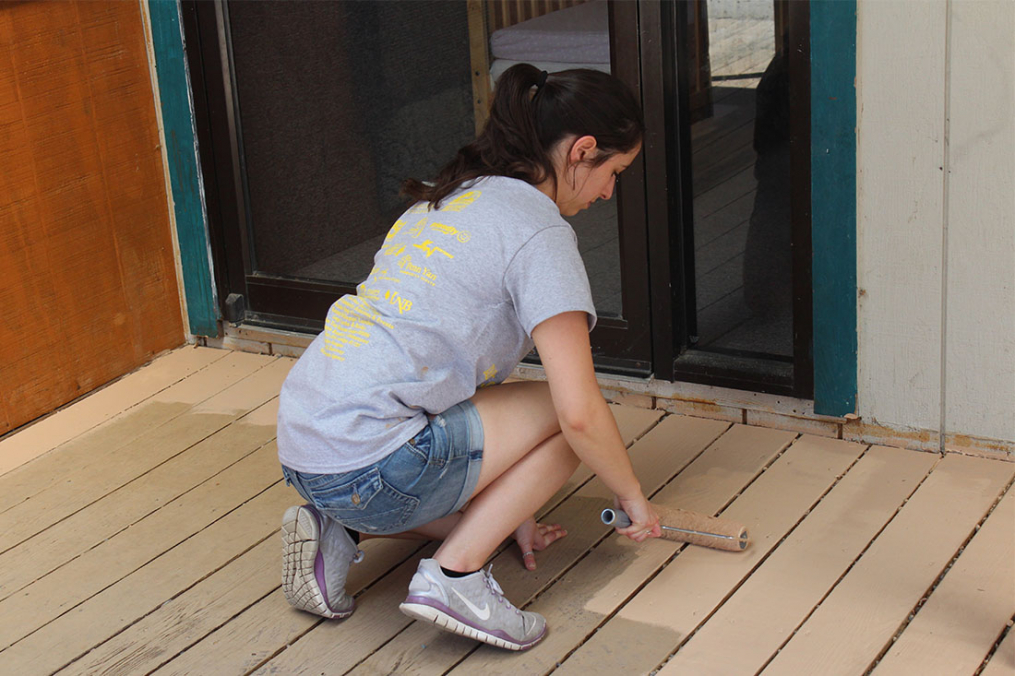 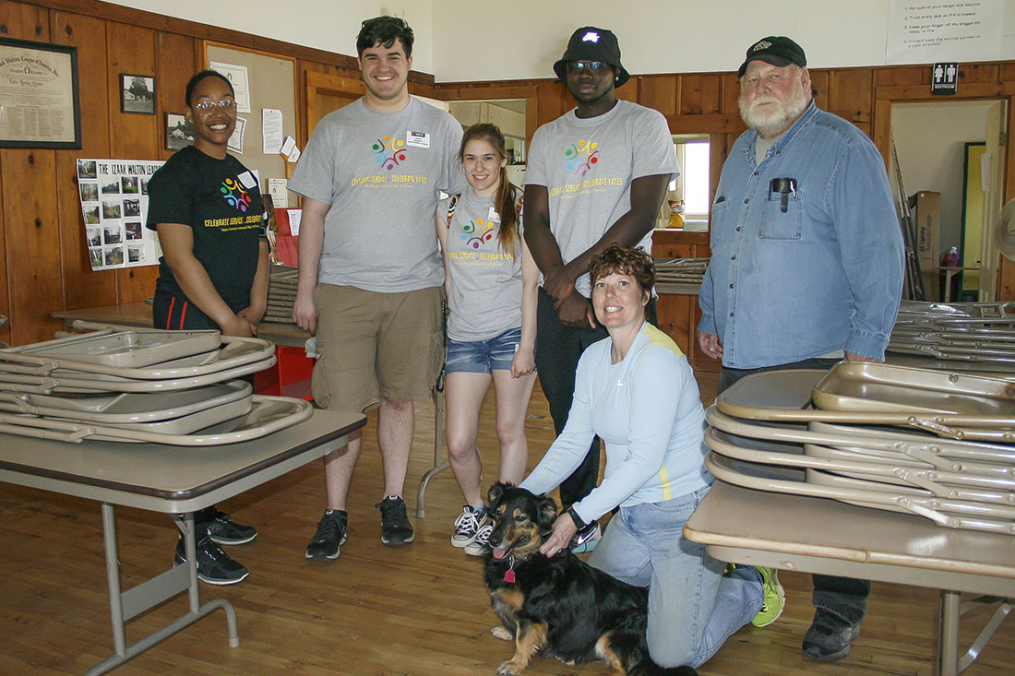 Volunteers who pre-register by April 5 to serve at this year’s 20th anniversary event will receive a CSCY T-shirt and, if requested, transportation to and from the work site. While walk-in volunteers are welcome the morning of April 23, they must serve as individuals and cannot be guaranteed same-site placement. Members of teams or clubs requesting shared assignments must pre-register by April 5; members register individually but identify their group affiliation in the online form. Due to varying nonprofit support needs, shared placement for all members of large teams cannot be guaranteed. All volunteers age 18 and below need signed parental consent, but only those 15 or younger require a parent or guardian to accompany them.

“Yes, Tracy created CSCY, but Mike continued the legacy of what Tracy wanted, that strong town-gown relationship. Mike has been the left hand allowing the right hand to continue doing it. He never stepped away,” said Daggett, who was one of several College staffers to serve on the annual planning team with various community members in its early years.

Linehan went on to serve on the College’s Community Associates Board, helped select nominees for its annual Stork Award for Community Service, supervised past students conducting a Field Period®, and even provided employment at the Chamber for a few KC students, she noted.

“Keuka College took a huge loss when he passed, and so did the community,” Daggett said. “When the local community thinks about CSCY, I believe they think of two things: Keuka College and Mike Linehan.”

In memory of Linehan and his labors of love for CSCY, this year’s “Unselfie” photo contest will feature a new component—work site team photos of all volunteers serving at the same location, posted on social media with the hashtag #TeamLinehan. The contest challenges participants to snap photos of fellow volunteers being unselfish as they serve, and select photo winners who post on the CSCYates Facebook, Twitter, and Instagram channels will receive a gift certificate prize for use at any Yates County Chamber of Commerce member business.