The longtime educator and administrator will join the College’s leadership team in July. 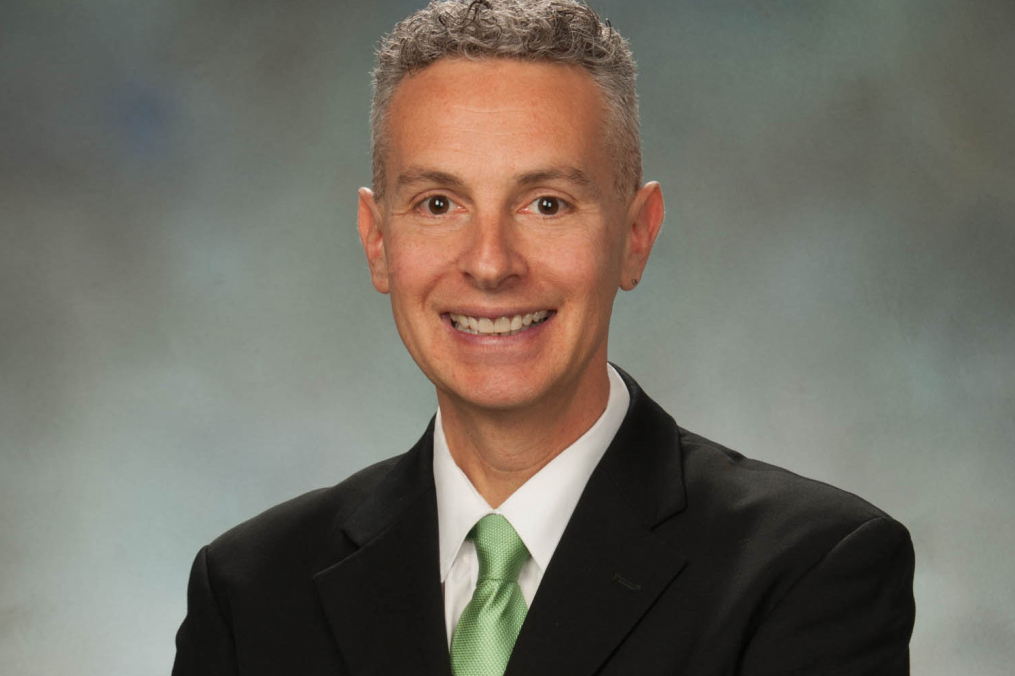 Keuka College has added a seasoned higher education professional – not to mention a professional orchestra percussionist – to its leadership team.

Dr. Bradley Fuster will join the College in July as interim provost and vice president for academic affairs. He succeeds Dr. Paul Forestell, who retired effective June 30 after four years with the College.

Dr. Fuster’s academic career began in 1999 with an appointment as assistant professor of music at Montana State University. There, Dr. Fuster taught music performance, music education, and music history, as well as directing the marching band and serving as interim department chair.

In 2016, Dr. Fuster received an American Council on Education Fellowship and worked closely with the president of Vassar College.

As a musician, he has toured and recorded with professional orchestras throughout the world, including as a percussionist with the Buffalo Philharmonic Orchestra. Dr. Fuster has published numerous articles and book chapters, and is a frequent contributor to US News & World Report.

Dr. Fuster holds degrees from SUNY Geneseo, Yale University, and the University of Southern California. He is married to Dr. Lisa Hunter, who is the associate provost at SUNY Fredonia. They have two teenage boys, Sam, 17, and Max, 15, and a rescued Boston Terrier named Rocket.

Dr. Fuster says he is energized by the many opportunities at Keuka College and eager to work with the faculty to ensure continued academic excellence and a transformational learning experience for every student.