The founder and executive director of Interfaith Youth Core will speak May 5. 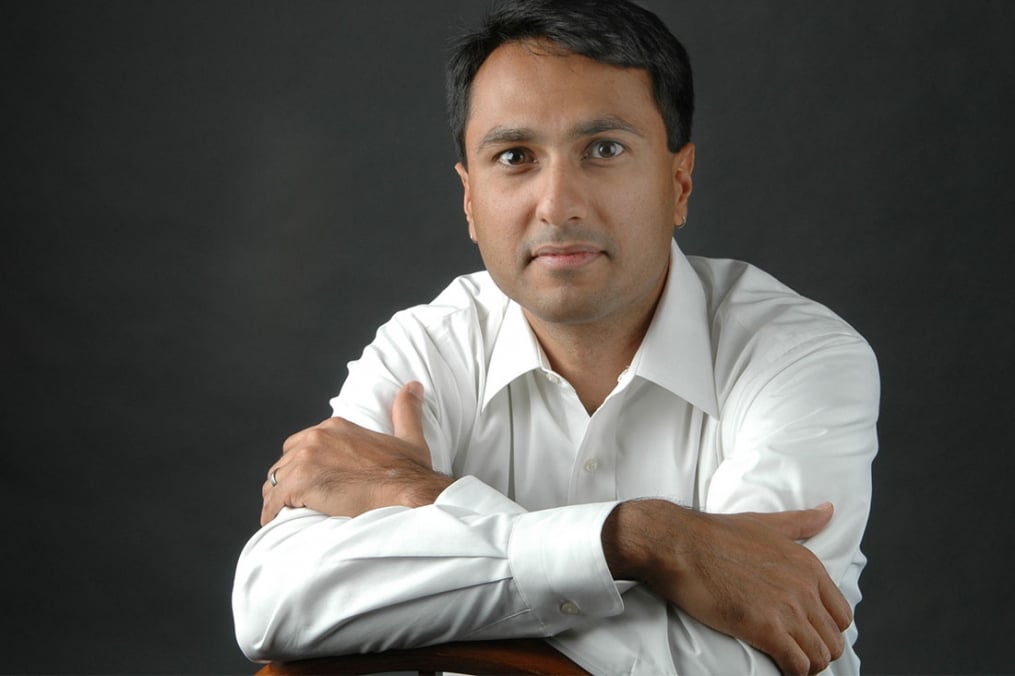 Patel, who served on President Obama’s Advisory Council of the White House Office of Faith Based and Neighborhood initiatives, will speak 6:30 p.m. in Norton Chapel. It is free and open to the public.

The Chicago-based Interfaith Youth Core seeks to build the global interfaith youth movement. It was founded on the idea that religion should be a bridge of cooperation rather than a barrier of division. Interfaith Youth Core believes that American college students, supported by their campuses, can be the interfaith leaders needed to create and support this bridge.

Patel is inspired to strengthen this bridge by his identity as an American Muslim navigating a highly religiously diverse social landscape. A Rhodes scholar, Patel holds a doctorate from Oxford University. He has worked with governments, social sector organizations, and college and university campuses to help make interfaith cooperation a social norm for more than 15 years.

Named by US News & World Report as one of America’s Best Leaders of 2009, Patel is the author of Acts of Faith: The Story of an American Muslim in the Struggle for the Soul of a Generation, and Sacred Ground: Pluralism, Prejudice, and the Promise of America.

In addition to writing books, Patel writes “The Faith Divide,” a featured blog on religion for the Washington Post. He has also written for the Harvard Divinity School Bulletin, the Chicago Tribune, the Clinton Journal, the Review of Faith and International Affairs, the Sunday Times of India, and National Public Radio.

Patel serves on the Religious Advisory Committee of the Council on Foreign Relations, the National Committee of the Aga Khan Foundation USA, and the National Board of the YMCA. He has spoken at the TED Conference, the Clinton Global Initiative, the Nobel Peace Prize Forum, and at universities around the world. An Ashoka Fellow, Patel is part of a select group of social entrepreneurs whose ideas are changing the world, and he was named by Islamica Magazine as one of 10 young Muslim visionaries shaping Islam in America. Patel was chosen by Harvard’s Kennedy School Review as one of five future policy leaders to watch, and was selected to join the Young Global Leaders network of the World Economic Forum.

The Carl and Fanny Fribolin lecture series carries the names of the late Geneva residents Carl Fribolin and his wife Fanny. Carl was an emeritus member of the College’s Board of Trustees and recipient of an honorary Doctor of Humane Letters degree in 2004.

Before the lecture, join us as we pay tribute to two other social justice crusaders, Eleanor Roosevelt, who visited campus in 1938, and Rev. Dr. Martin Luther King Jr., who addressed our graduating Class of 1963. Arguably two of the most transformational moments in Keuka College history, a special commemoration of these inspirational figures, crafted by Professor Emeritus of Art Dr. Dexter Benedict, will be unveiled at 3:30 p.m. on the first floor of Lightner Library.