The most accomplished golfer in Keuka College history, Josh is the only golfer ever to win two North Eastern Athletic Conference championships. 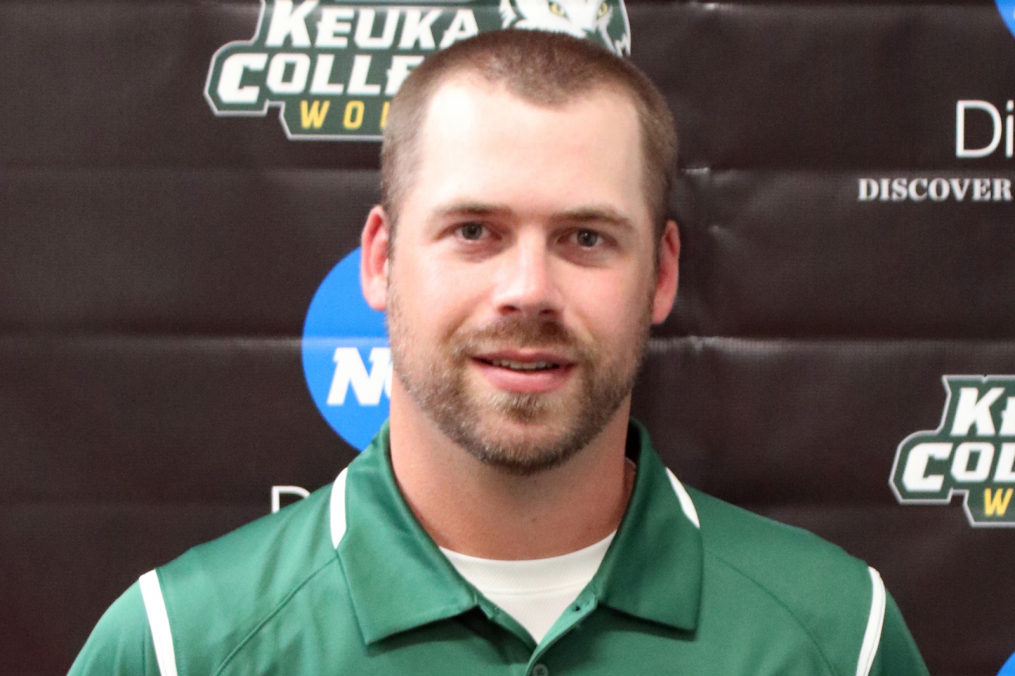 The Keuka College Department of Athletics has announced that 2009 Keuka College graduate Josh Robinson has been hired as the head Men’s and Women’s Golf Coach.

Josh was a two-sport athlete at Keuka College, competing in both golf and basketball. The Barton, N.Y., native graduated from Keuka College with a degree in sports management. He most recently was a pro shop attendant at Tioga Golf Club, where he also gave lessons and taught golf clinics. Robinson also worked for Tioga Central Schools, where he was a classroom aide and coached numerous sports at various levels.

Josh is the most accomplished golfer in Keuka College history. He remains the only golfer in North Eastern Athletic Conference history to win two conference championships, which he accomplished in 2008 and 2009. He remains the program leader for scoring average in a season (76.45), scoring average in a career (76.81), and career victories (16). Overall, Robinson entered 37 tournaments and placed in the top five 30 times. His 16 career victories are more than any other golfer in Keuka College history has top 10 finishes.

Director of Athletics David Sweet shared in the excitement.

“We are excited to welcome back a Keuka College alumnus and former student-athlete to lead our golf programs," he says. "Josh was a tremendous golfer and I am confident he will take our programs to the next level, starting with our Women’s Golf team participating in the Empire 8 Conference Championship for the first time in program history this October.”

The 2017-18 golf seasons start this week as both the men’s and women’s teams host the Keuka College Fall Invitational at Lakeside Country Club in Penn Yan. The fall season will culminate with the Empire 8 Championship for the women’s team in October. The Men’s Golf team will compete in the North Eastern Athletic Conference Championship in April during the spring golf season.