Austin returns to the College May 2 to perform original music 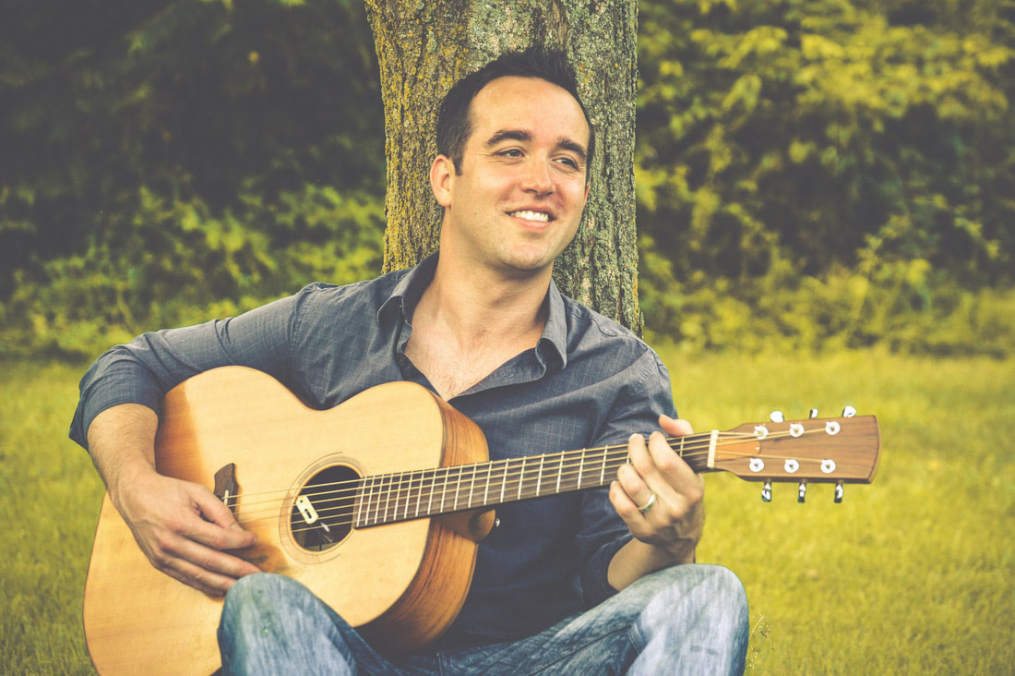 Austin MacRae, a 2001 Keuka College graduate, will return to his alma mater Wednesday, May 2, to perform some of his original music.

Part of the College’s Spotlight Series, the performance begins at 7 p.m. in the Red Barn Theatre. It is free and open to the public.

A singer and songwriter, Austin saw his debut album, Bats in the Attic, win a Syracuse Area Music Award (SAMMY) for Best Folk recording of 2016. His second album, Keeper, also earned a SAMMY award, this time in the category of Best Americana in 2018.

Named a 2017 Vic Heyman Songwriting Award recipient at the South Florida Folk Festival, Austin has been featured on a variety of radio stations and shows, including the Sundilla Radio Hour, hosted by Kelly Walker. He has opened for such performers as Keller Williams, Amy Speace, Toby Walker, and Cosy Sheridan.

Also a poet, Austin has authored three books of poetry Graceways, The Organ Builder, and The Second Rose, and his poems have been published in two anthologies: Villanelles and Sonnets: 150 Contemporary Sonnets, as well as such journals as Lucid Rhythms, Raintown Review, Stone Canoe, and Unsplendid, among others.