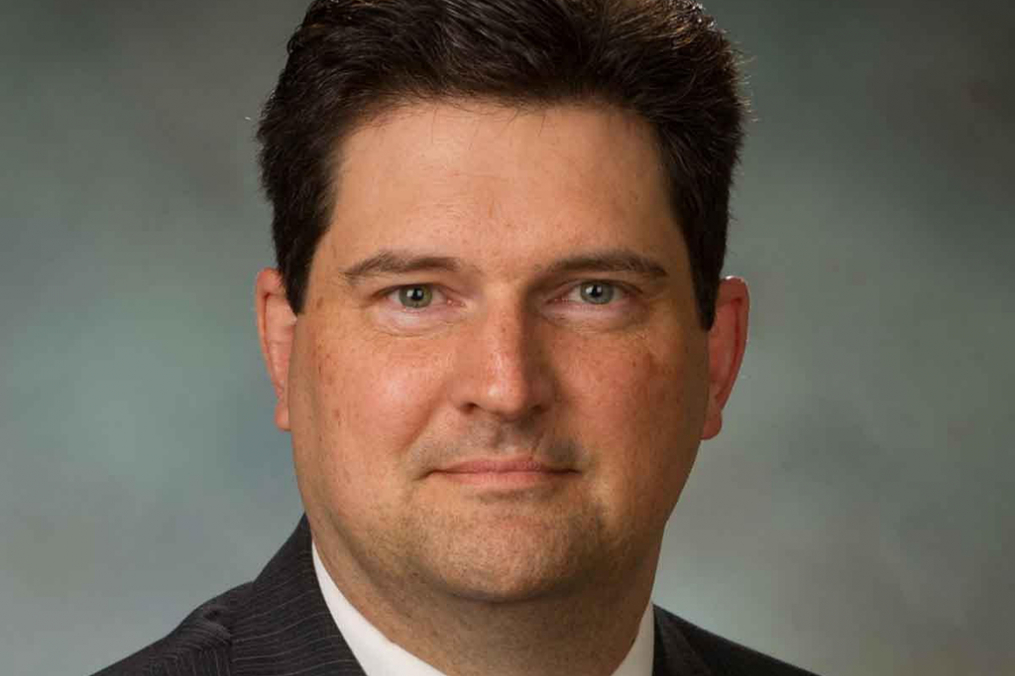 Veteran college administrator Bob Baumet has joined Keuka College to fill the newly created position of Vice President of Finance and Administration. He succeeds Interim Chief Financial Officer Carl Sgrecci, who will remain on board through the transition.

Baumet brings extensive management and government/nonprofit accounting experience to his new role. He comes to the College after more than 25 years at Buffalo State, where, most recently, he served as director of business services. He also held a number of accounting and financial management positions at Buffalo State.

“Bob has exactly the combination of skills and background we were looking for,” says College President Amy Storey. “His impressive financial management experience, coupled with his knowledge of higher-education needs and challenges, will serve him – and us – well.”

“I enrolled at Buffalo State as a student at age 17,” he says. “During my first-semester freshman year, I applied for a position in the Buffalo State Budget Office. I interviewed for the position and was granted a part-time student assistant position.”

And that has been his professional home for some 27 years until opportunity arose in the form of Keuka College.

“What attracts me to Keuka College is the campus culture and comradery that I observed,” he says. “This includes collective conversations and interactions that took place with both campus team members and students. I admire the depth of confidence, direction, and commitment of leadership and I feel strongly that I can make a positive impact. This, combined with the core values and mission of the campus, makes Keuka College an extremely attractive place to be part of.”

His arrival on campus won’t make the first time Baumet steps foot on the shores of Keuka Lake – far from it. A western New York native, Baumet says he has deep ties throughout the region.

“Our family spent a great deal of time in the Southern Tier and the Finger Lakes regions,” he says. “In my childhood, I have many fond memories of my father along with local friends fishing for lake trout on Keuka Lake.”

Baumet’s joined the College on Dec. 12. The position replaces the former role of chief financial officer.