Keuka College Professor to Present at National Conference in Dallas 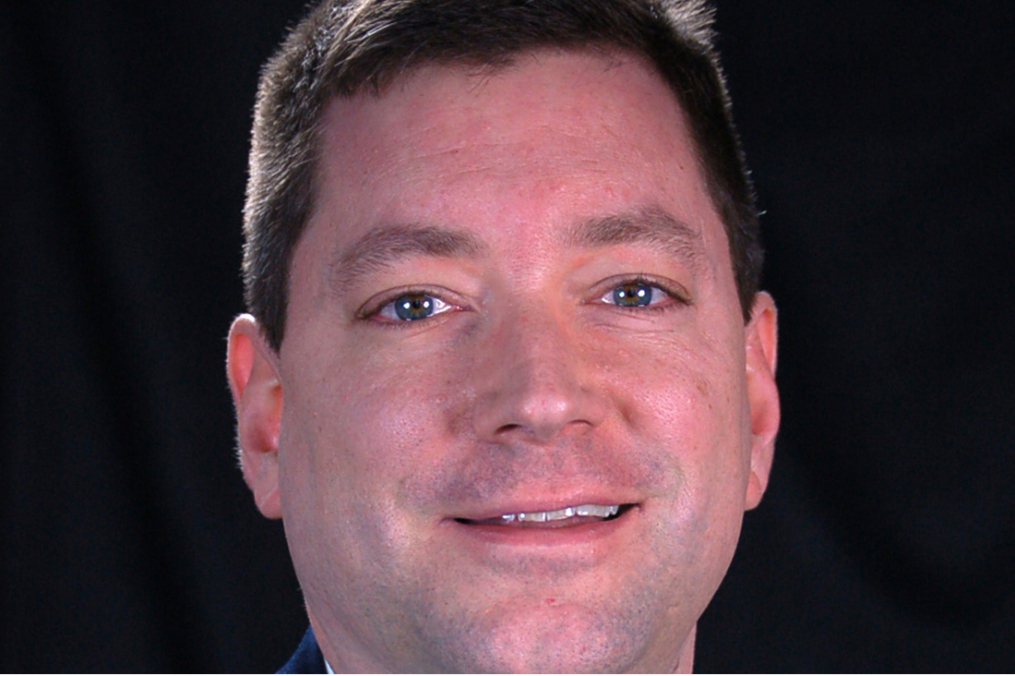 How does a native New Yorker who served as first lady for less than a year fit into a national conference on first ladies from the South?

That was the challenge facing Dr. Christopher J. Leahy, professor of history at Keuka College, and his wife and fellow historian, Sharon Williams Leahy, as they considered their subject: first lady Julia Gardiner Tyler, second wife of President John Tyler.

“She spent the first 23 years of her life in New York,” says Christopher. “And she only served as first lady for eight months. … We wracked our brains. We thought, ‘what approach are we going to take?’”

The answer will be presented on March 28 at a national conference at the George W. Bush Presidential Library/Center for Presidential History at Southern Methodist University in Dallas.

The Leahys’ presentation, “Reclamation of a First Lady: Julia Gardiner Tyler’s Pursuit of a Government Pension,” will focus primarily on her life after leaving the White House.

Julia Gardiner married Tyler, the nation’s first unelected president (he ascended to office following the death of William Henry Harrison) in late June 1844. Less than six months later, he was on his way out of office, having failed in his effort to create a third political party to win the presidency in his own right. The couple returned to Tyler’s native Virginia.

“She adopted all the views of her husband, and of most Southerners,” explains Christopher. “And her being a Southerner really hurt her in the court of public opinion.”

That became important after Tyler’s death in 1862 and the subsequent end of the Civil War when, as a presidential widow, Julia Tyler sought a pension from the government.

But Tyler wasn’t just any former president. Always a states’ rights advocate, he had gone on to join the Confederacy and eventually voted in support of his native Virginia’s secession from the Union.

The Leahys document Julia Tyler’s long path in pursuit of that pension, which included assistance from Secretary of State William Evarts (great-grandfather of Archibald Cox, of Watergate notoriety). She eventually received a $5,000 annual pension on March 29, 1882, along with Sarah Polk, Mary Lincoln, and Lucretia Garfield.

The Leahys conclude that by granting this pension to such a stalwart Confederate, along with first ladies tied to the Union war effort, Congress was doing its part to effect the reconciliation between North and South that many Americans wanted after Reconstruction.

“Her ‘southernness’ was more related to what happened after the Civil War,” says Christopher. “She reclaimed her status as first lady with the attainment of the pension.”

The session, for which some 250 attendees have already signed up, will mark the first co-presentation by Christopher and Sharon, who holds a master’s degree in historic preservation from the Savannah College of Art and Design. An essay based on their presentation will be included in an as-yet-untitled book on first ladies to be published by the University of Kansas Press.

In the meantime, Christopher continues final revisions on his upcoming biography, “Without a Party: The Life of John Tyler,” for which a publication date is expected to be announced by this summer.