The poet will read from his works on April 10. 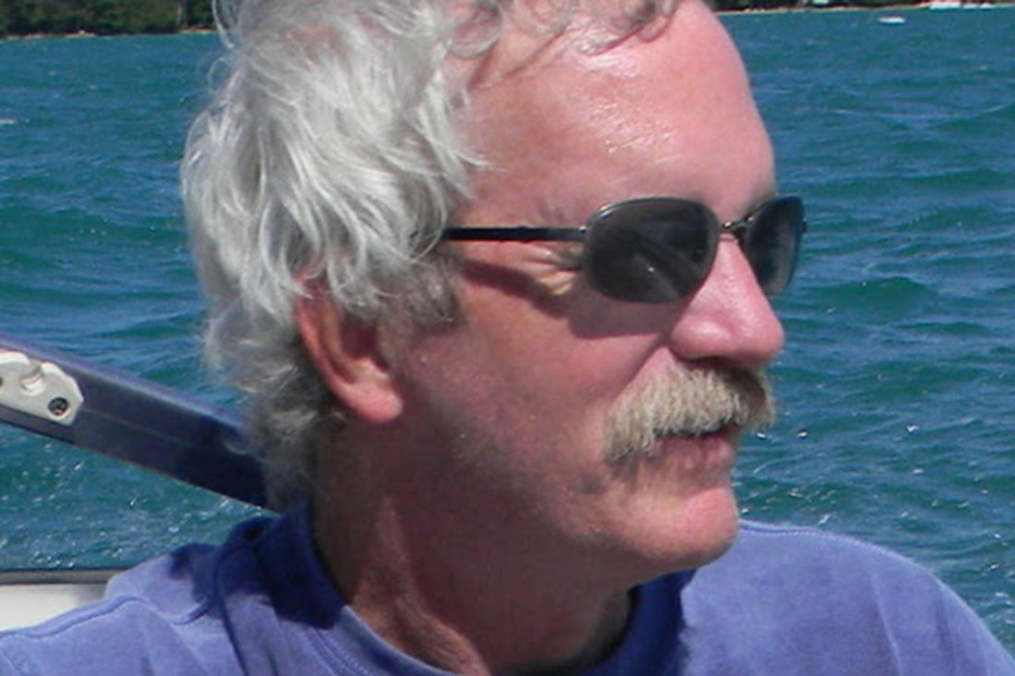 Keuka College’s Spotlight Series will continue on Tuesday, April 10, with a reading by poet Phillip Sterling.

Free and open to the public, the reading begins at 7 p.m. in the Gannett Room of the College’s Lightner Library.

Mr. Sterling’s most recent collection of poetry, And for All This: Poems from Isle Royale, was published in 2015. He is also the author of five other poetry collections, And Then Snow, Quatrains, Significant Others, Mutual Shores, and Abeyance, which earned the 2007 Frank Cat Press Chapbook Award.

He is also the author of the short fiction work In Which Brief Stories Are Told, four anthologies, and three chapbook-length series. Since his retirement from Ferris State University in 2013, where he served as professor of languages and literature, Mr. Sterling has assumed an active role in the Great Lakes Commonwealth of Letters, a literary nonprofit in Grand Rapids, Mich.

In addition to his poetry, Mr. Sterling serves as editor of Isle Royale from the AIR: Poems, Stories, and Songs from 25 Years of Artists-in-Residence, as well as Imported Breads: Literature of Cultural Exchange. He also served as the founding coordinator of the Literature In Person (LIP) Reading Series at Ferris State University, until his retirement in 2013.