Both the Men’s and Women’s squads are honored with Team Academic Awards. 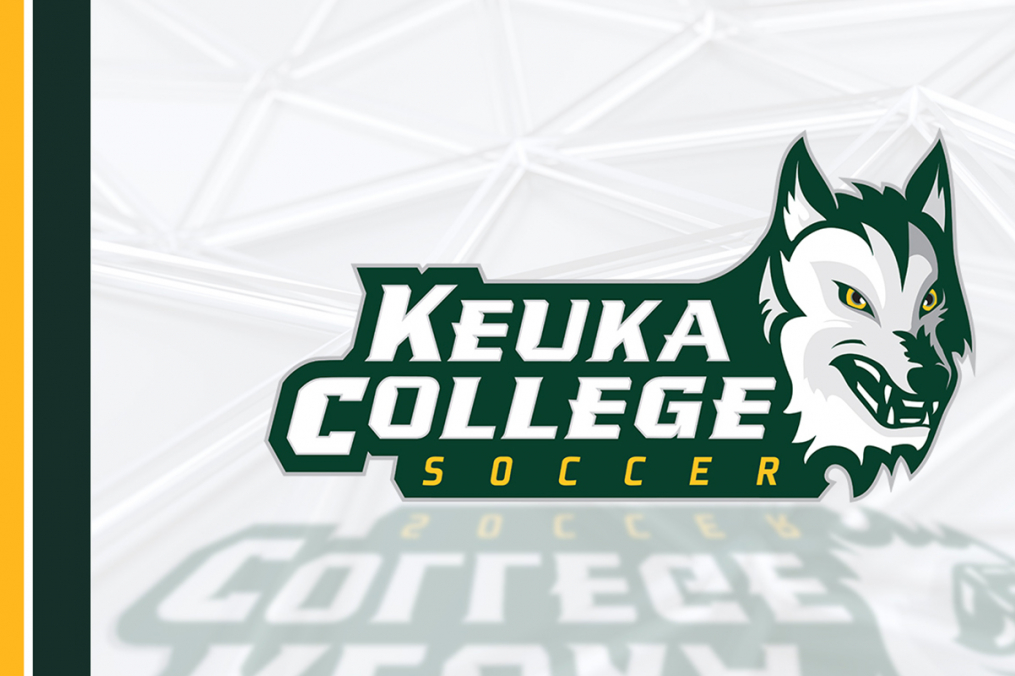 The Keuka College Men’s and Women’s Soccer teams were both honored by the United Soccer Coaches with their Team Academic Award for the 2018-19 year.

To be eligible, teams must post a grade-point average higher than 3.0 for the year. The Wolves posted a 3.43 on the women’s side; the men finished with a 3.25 GPA.

Keuka College was one of just two teams in the North Eastern Athletic Conference to have both teams honored, joining Penn College. The Wolves and the Wildcats were the only two men’s teams to win the award. Joining Keuka College and Penn on the women’s side was Gallaudet University and Penn St.-Harrisburg.

The Wolves will return to conference play over the weekend as Keuka College hosts Gallaudet University on Saturday and Lancaster Bible College on Sunday in an NEAC soccer doubleheader.