The President of the United States asked. Keuka College acted. 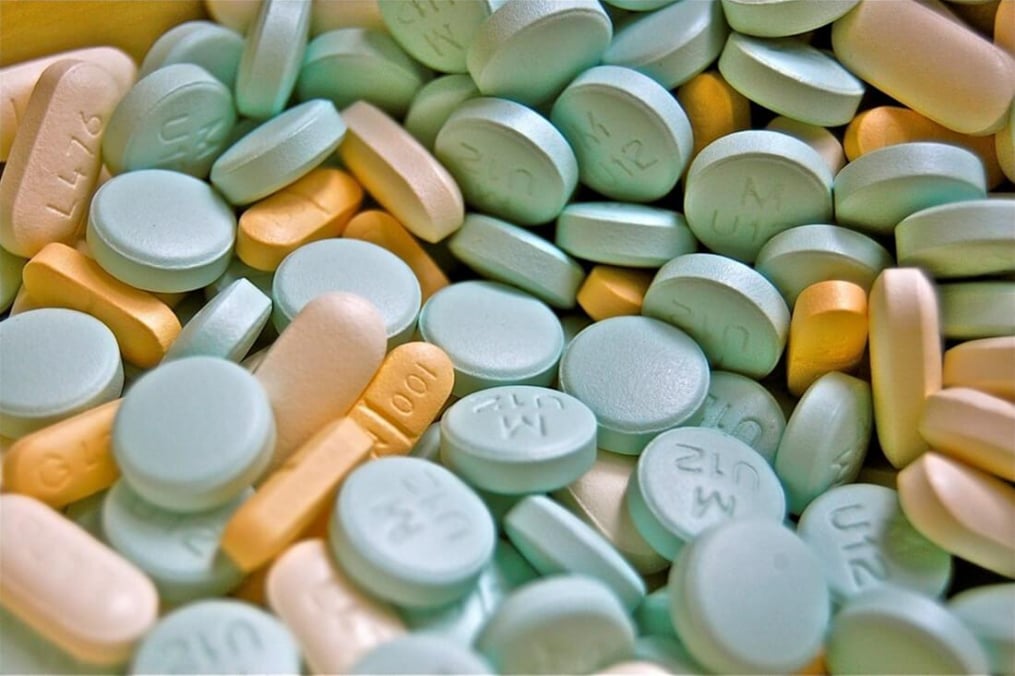 As part of academic nursing’s ongoing efforts to combat prescription drug and opioid abuse across the United States, Keuka College has committed to educating its advanced practice registered nursing (APRN) students on the Centers for Disease Control and Prevention’s (CDC) Guideline for Prescribing Opioids for Chronic Pain.

The commitment was featured in a White House fact sheet as part of the White House Champions of Change event on Advancing Prevention, Treatment, and Recovery. Last month, the Obama Administration asked the American Association of Colleges of Nursing’s (AACN) member schools with APRN programs to partner on this initiative.

“Many schools in the country were asked to commit to this, and of course we signed up right away,” says Dr. Debra Gates, who serves as chair of the Division of Nursing and associate professor of nursing. “The reasons for opioid over use and abuse are complex, though some reasons can be attributed to over prescription and poor follow up. This effort is to make sure all prescribers are aware of the evidence-based approaches to manages pain, and prescribe opioids responsibly.”

Keuka College is one of 14 colleges and universities in New York state to make the pledge, as it recognizes that opioid abuse is a pressing public health crisis, and it is critical that APRN students receive education on current standards. Beginning in fall 2016 the schools who have taken the pledge will require their APRN students to take some form of prescriber education by the time they graduate.

“AACN is proud of the rapid response by our membership when the Obama Administration called to help ensure future generations of providers, who prescribe opioids for chronic pain, are prepared for the critical work ahead,” says Dr. Trautman. “We commend academic nursing’s dedication to ensuring our nation’s future providers are prepared to address opioid abuse and overdose using best practices.”