Penn Yan resident will be honored for community service Aug. 16. 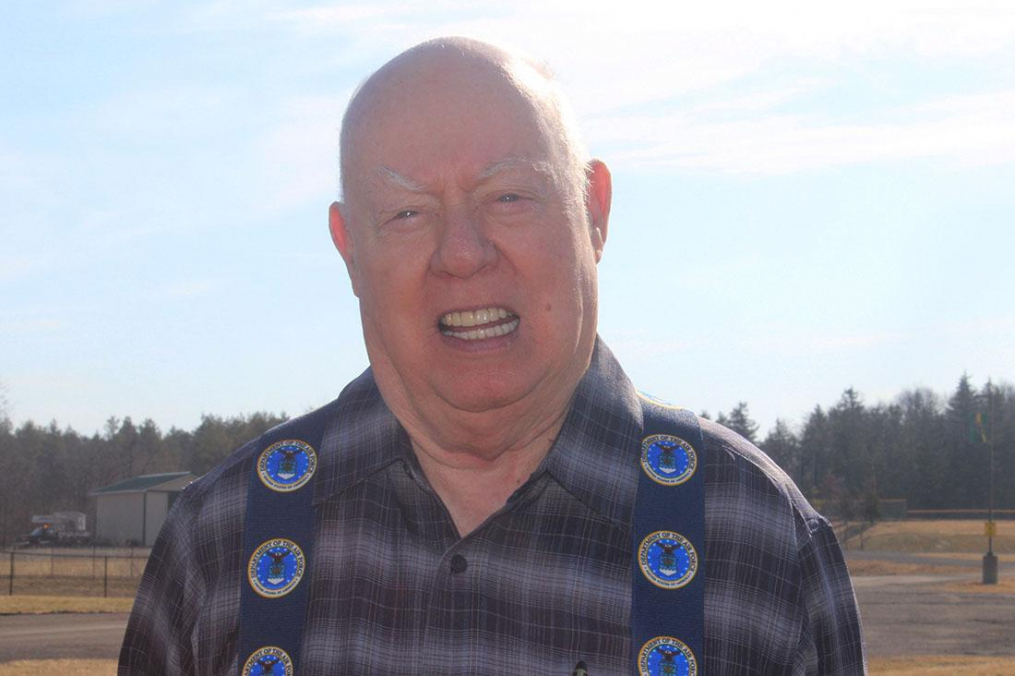 As a 36-year veteran of the United States Air Force, serving others is nothing new for Penn Yan resident Mike Healy.

In his hometown, he has logged thousands of hours at the Red Cross assisting with blood drives, and for more than 20 years, Mike has volunteered with the Penn Yan Area Ambulance Corp., and Geneva’s Visiting Nurse Services.

And his dedication to his community will be recognized as Mike receives the 2016 Donald and Corinne Stork Award for Community Service. The award will be presented Tuesday, Aug. 16 at a noon luncheon in the Geiser Dining Commons in Dahlstrom Student Center at Keuka College.

Receiving this award will not be the first time Mike has been honored for his devotion to his neighbors. A Eucharistic minister at St. Michael’s Church, he earned the Yates County Chamber of Commerce’s Norman A. Snow Jr. Memorial Spirit Award, as well as the Penn Yan Lion’s Club Community Service Award. For several years, Mike has served as the judge for Bail for Paws, the Humane Society of Yates County’s annual fundraiser.

Mike has been involved with hospice care since the mid-nineties, and has volunteered at Keuka Care Comfort Home, which received the 2007 Stork Award. Ontario-Yates Hospice has recognized his commitment to the care of others, as he was named Volunteer of the Year Award in 2004. He was also named the Hospice and Palliative Care Association of New York State Volunteer Service Award in 2010.

Tickets for the luncheon are $13. Seating is limited, so guests are encouraged to pre-register. Reservations may be made online at keuka.edu/go/stork, or make checks payable to Keuka College and mail to: Office of Community Relations and Events, Keuka College, Keuka Park, N.Y. 14478. The reservation deadline is Tuesday, Aug. 9.

The Stork Award was established in 1991 by Keuka College to recognize outstanding individuals who exemplify the College’s commitment of valuing individual initiative for the common good. The award was named after its first recipients, Penn Yan residents Corinne Stork and the late Donald Stork.