The Keuka College Associate Professor of Social Work was one of 25 educators selected to take part in the Teaching Interfaith Understanding seminar in Chicago. 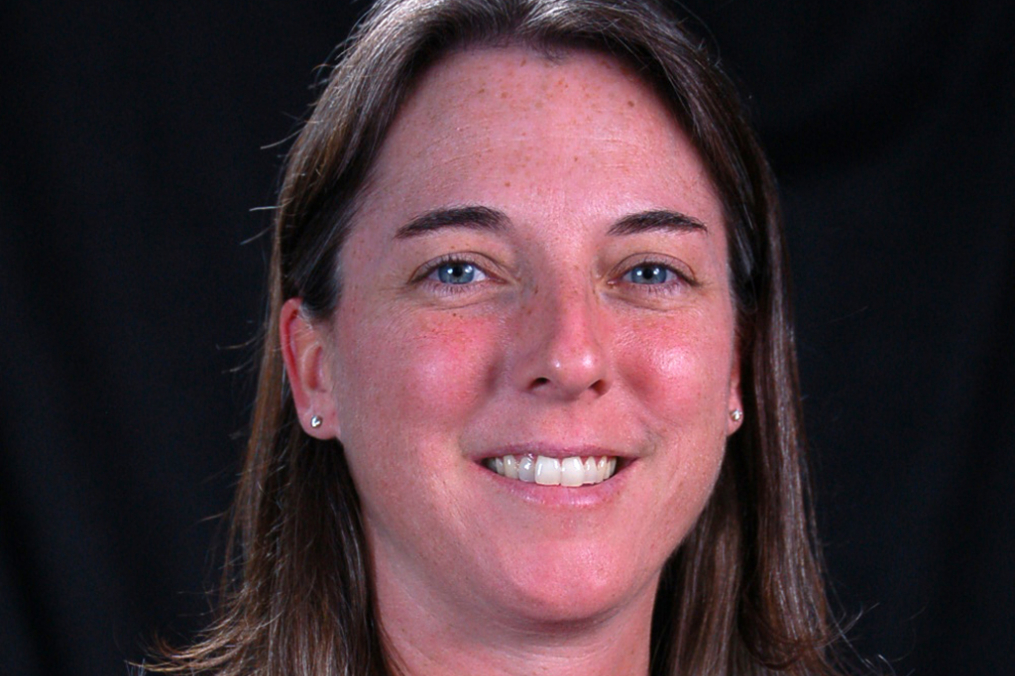 Keuka College Associate Professor of Social Work Jennifer Mealey has been selected to take part in a national seminar on the teaching of interfaith understanding.

Prof. Mealey will join two dozen other educators from across the nation at the five-day Teaching Interfaith Understanding seminar from June 16–20 at DePaul University in Chicago. The seminar is offered by the Council of Independent Colleges and the Interfaith Youth Core (IFYC), with support from the Henry Luce Foundation.

The seminar will be led by IFYC President Eboo Patel and Middlebury College President Laurie Patton, former dean of Trinity College of Arts and Sciences and the Robert F. Durden Professor of Religion at Duke University.

Patel, who founded the IFYC in 2002, visited Keuka College in 2017 to deliver the annual Fribolin lecture.

“Eboo’s visit for the Fribolin Lecture influenced me, as well as the campus community,” says Prof. Mealey, who has been with the College for 13 years. “This solidified the commitment to Interfaith understanding and moved our consultation with IFYC forward significantly.”

Patel’s Chicago-based organization works to build the interfaith movement on college campuses around the country, and Keuka College has been active in organizing its own chapter.

“I first met Eboo Patel in September of 2016 at the ‘President’s Inferfaith and Community Challenge Conference’ in Washington, D.C.,” Prof. Mealey recalls. “Eboo thought that Keuka College had great potential to become an Interfaith leader. We have been working to do that since that time.”

The June seminar is intended to broaden participants’ knowledge and strengthen their teaching of interfaith understanding through the development of new courses and resources.