Makuck will read from his fiction and poetry April 27. 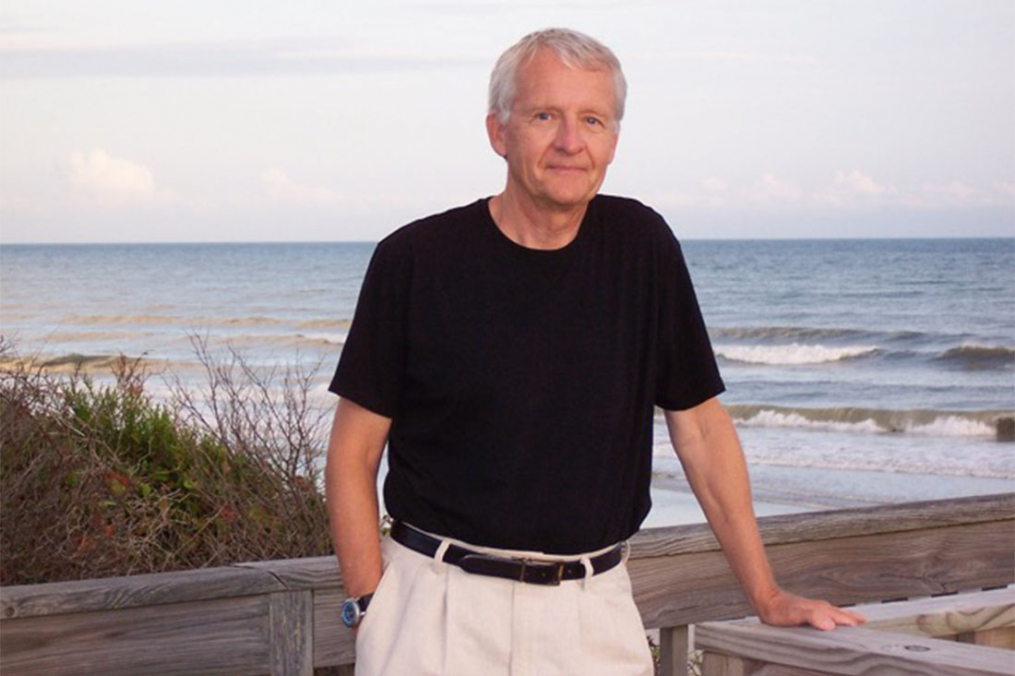 Part of the College’s Spotlight Series, the reading is free and open to the public, and begins at 7 p.m. in the Gannett Room of Lightner Library.

Makuck, who returns to the College, earned a bachelor’s degree from St. Francis College and a Ph.D. in American literature from Kent State University. Makuck’s poetry collection, Long Lens: New & Selected Poems, was nominated for a Pulitzer Prize.

The author of 12 books, his short story collection, Costly Habits, was nominated for the 2002 Pen/Faulkner Award, and he has received honorable mention in Best American Short Stories five times. His poetry collection, Pilgrims, earned the Zoe Kincaid Brockman Award for the best book of poems by a North Carolinian in 1989. Four years later, Makuck earned the Charity Randall Citation, awarded annually by the International Poetry Forum in Pittsburgh.

Makuck founded of Tar River Poetry in 1978 and served as its editor until 2006. His poems, stories, and reviews have been published in such journals as Poetry, the Southern Review, the Gettysburg Review, the Yale Review, and North American Review, among others.

In addition to poetry, Makuck serves as distinguished professor emeritus of English at East Carolina University, and served as visiting writer in residence at Brigham Young University. A former Fulbright Exchange Professor to France, Makuck served as juror for the annual Poet’s Prize and has contributed to the Raleigh News & Observer, North Carolina’s largest daily newspaper.