Megan Geariety and Holly Reynolds are named to the Empire 8 President’s List.

Holly Reynolds chips up during a tournament last fall. She and fellow Keuka College golfer Megan Geariety have excelled for the Wolves.

The Empire 8 Athletic Conference announced its President’s List for the Fall 2017 semester, and two Keuka College student-athletes were recognized.

Senior Megan Geariety (Chittenango, N.Y.) and junior Holly Reynolds (Ovid, N.Y.) and were honored for their contributions on the golf course and their excellence in the classroom.

Geariety and Reynolds led the way for the Keuka College Women’s Golf team as the team received Empire 8 All-Academic honors with a 3.42 GPA.

Recipients of the President’s List must earn a 3.75 grade point average or higher while participating in a conference-sponsored sport. In addition, the student-athlete must display positive conduct on and off campus.

Megan, who's majoring in Unified Childhood Education with a specialization in math, was named to the 2017 Women’s Golf Sportswoman of the Year Team by the Empire 8 Conference. In her fourth season with the Keuka College Women’s Golf team, she has one tournament win and nine top-10 finishes. Megan is majoring in Unified Childhood Education and Special Education with a concentration in Mathematics.

Holly, a Management major, led Keuka College with an 86.8 scoring average in the fall. She placed in the top five in three of the five tournaments she entered and she finished in a tie for first, losing in the tie-breaker, at the Keuka College Fall Invitational. Holly became the first Keuka College student-athlete to earn All-Conference honors for the Empire 8 in any sport with her seventh-place finish at the conference championship in October.

For the first time in program history, the Keuka College Women’s Golf team competed for a conference championship last October. The Wolves finished in fifth place out of 12 teams in the Empire 8 Conference.

This article was written by junior Tom Reynolds as a part of his Field Period® experience. 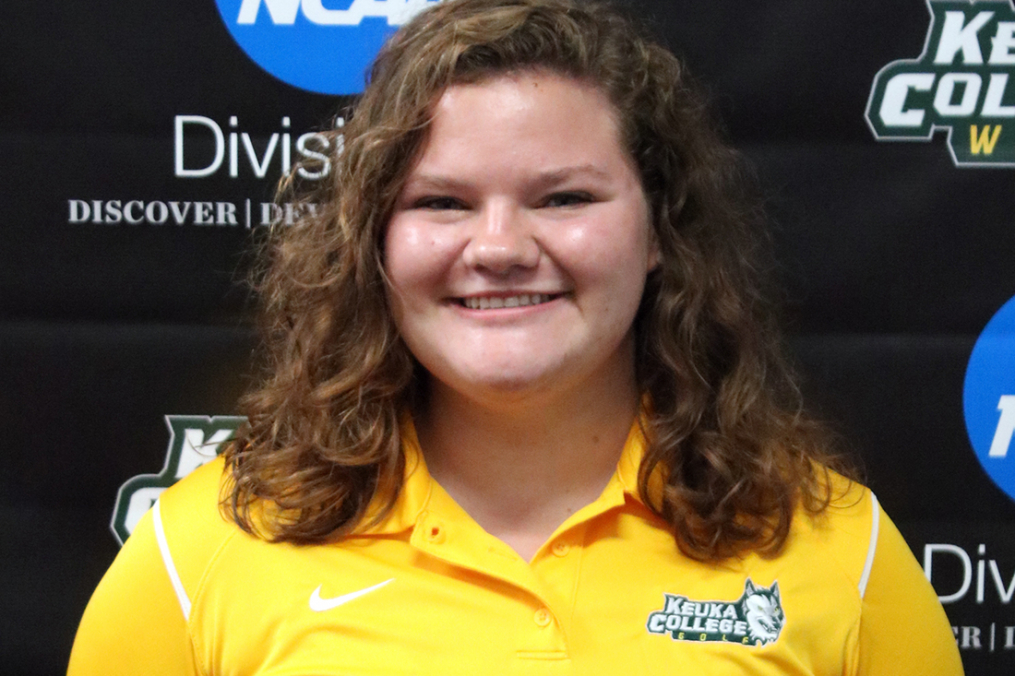 Senior Megan Geariety of Chittenango, N.Y., was named to the Empire 8 Athletic Conference President’s List for the Fall 2017 semester. 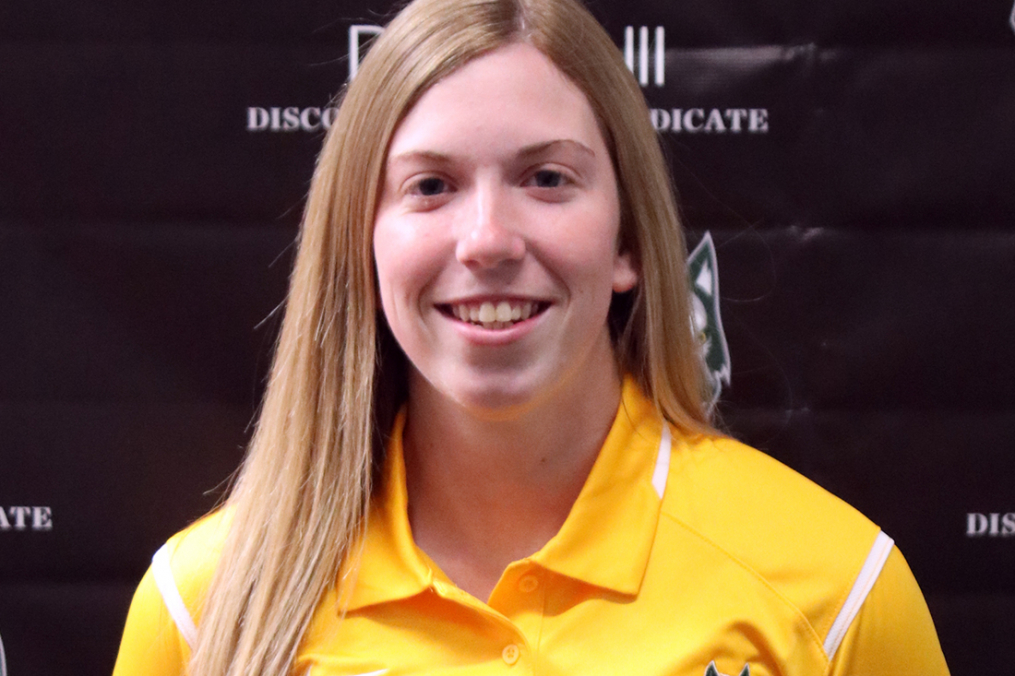 Junior Holly Reynolds of Ovid, N.Y., was named to the Empire 8 Athletic Conference President’s List for the Fall 2017 semester. 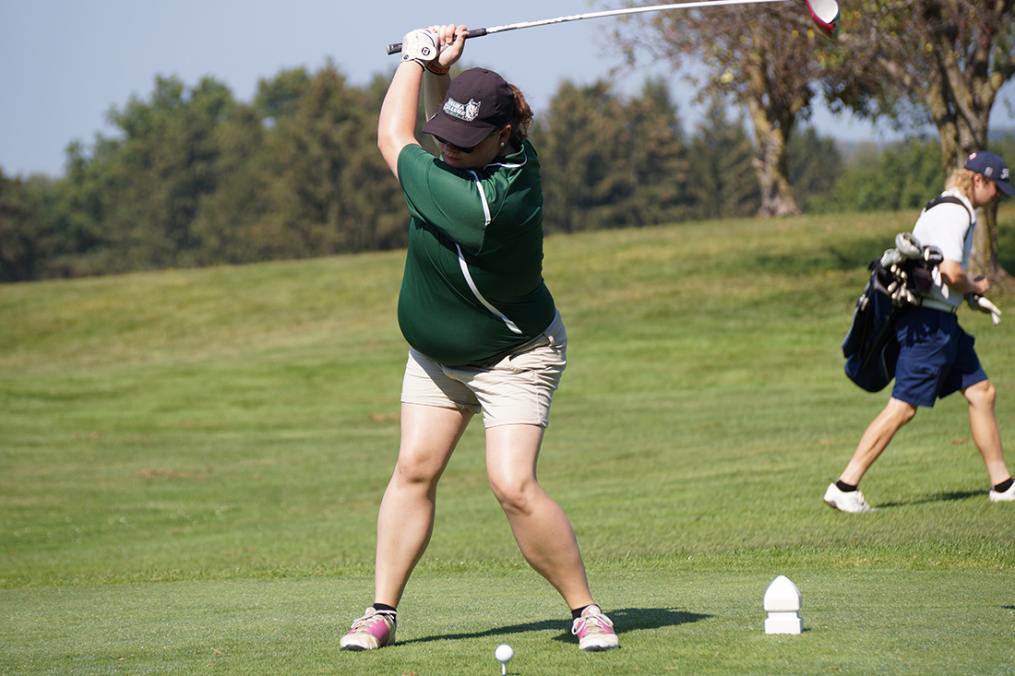 Megan was named to the 2017 Women’s Golf Sportswoman of the Year Team by the Empire 8 Conference.