The U.S. judge will present his views in the context of the recent Supreme Court/Brett Kavanaugh hearings on Oct. 23. 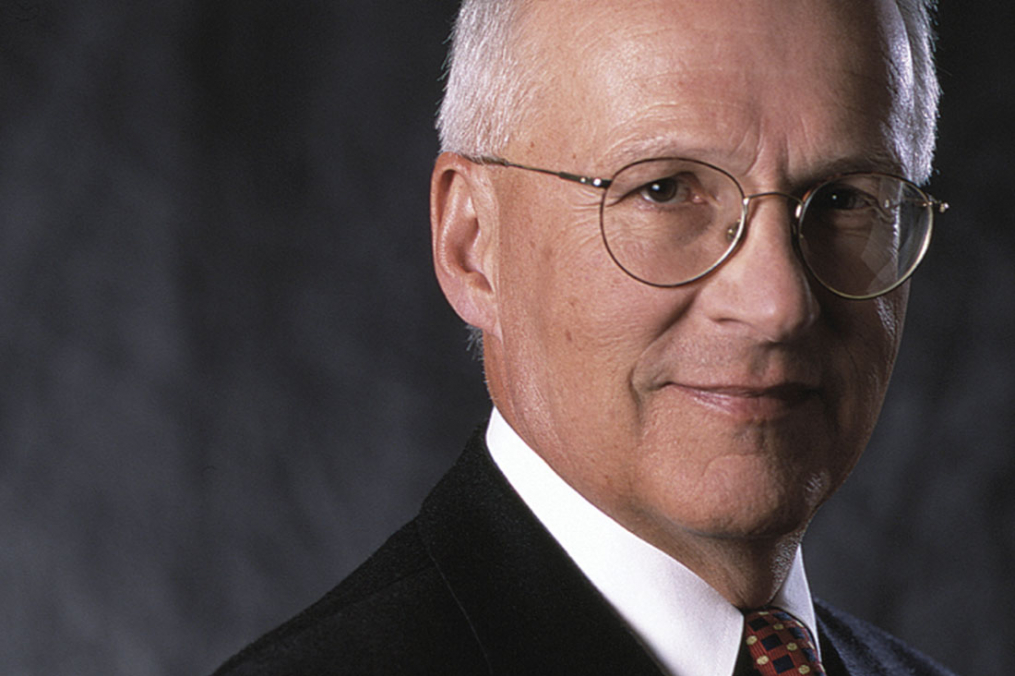 A veteran U.S. judge will visit the Keuka College this month to share his thoughts on judicial independence in the wake of the recent Supreme Court confirmation hearings for nominee Brett Kavanaugh.

Judge Richard C. Wesley of the United States Court of Appeals for the Second Circuit, which includes all of New York, will be the guest speaker during Dr. Angelina Narasimhan’s Law, Politics, and Society seminar. The talk will take place on Tuesday, Oct. 23, from 10:50 a.m. to 12:30 p.m. in the College’s Jephson Science Center, Room 104. It is free and open to the public.

“The purpose of the event is to educate citizens and students on the role of courts and judges in our political system,” says Dr. Narasimhan, associate professor of Political Science. “The theme this year is the separation of powers, and it is crucial that we are educated on the importance of judicial independence and the ability of the courts to stay neutral vis-a-vis the elected branches as their role is to protect our fundamental rights.”

Judge Wesley, who has more than 30 years on the bench, was appointed to the U.S. Court of Appeals for the Second Circuit in 2003. At the time, he was serving as a judge on the New York Court of Appeals. Judge Wesley was previously elected to a 14-year term as a Justice of the New York Supreme Court from the Seventh Judicial District in 1986 and served as supervising judge of that district's criminal courts from 1991 to 1994.

That depth of experience will lend weight and perspective to Judge Wesley’s remarks, says Dr. Narasimhan.

“As a federal judge, Judge Wesley has a lifetime appointment and rich experience on the bench,” she says. “And guests will get a sense of how someone in that position perceives his job.”