When Yates County Was ‘Little Denmark’

The Keuka College Community Associates Board sponsors a Nov. 15 presentation that will share the history of the county’s substantial influx of Danish settlers in the late 19th and early 20th centuries. 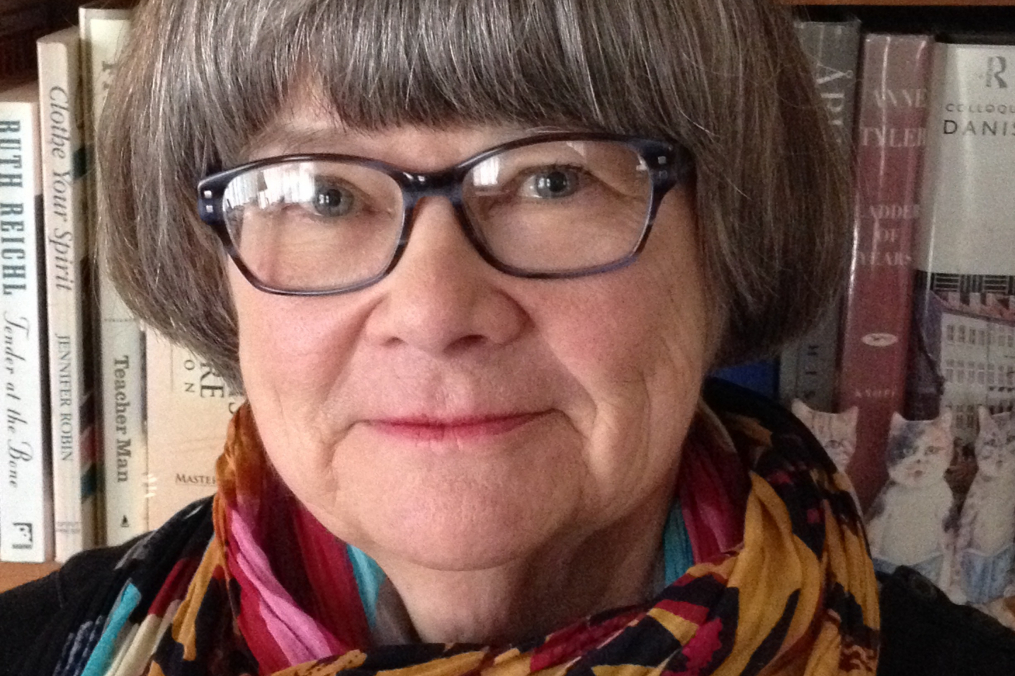 Yates County today is known as the home of a thriving Mennonite population, drawn to the area by rich agricultural opportunities.

More than a century ago, a different population was lured to the farmland in and around Keuka Lake.

In the mid- to late 19th century, waves of Danish natives emigrated to the region, bringing their farming practices, distinctive dishes and other native customs.

Benton native Stephanie Olsen knows this chapter of Yates County history as well as anyone – at least of her generation. Not only has she studied the decades-long migration that brought hundreds of Danes across the ocean and into the Finger Lakes, she herself is the granddaughter of one of those families and has lived for extended periods in her ancestral homeland.

Olsen will share the story of the great Danish migration – why Danes left their homeland and what attracted them to Yates County – during a Nov. 15 Community Luncheon at the Penn Yan Elks Lodge, 133 Main St.

Tickets for the noon event, sponsored by the Keuka College Community Associates Board, are $15 and can be purchased online or by calling (315) 279-5602. Tickets can also be reserved by mail. Please make checks payable to "Keuka College" (memo: Community Luncheon) and mail to: Office of Community Relations and Events, Keuka College, 141 Central Ave., Keuka Park, NY 14478.

The event includes lunch as well as the presentation.

Olsen, now a Penn Yan resident, will discuss what she calls “the push-pull idea” of immigration.

“There are things that push you out of one culture,” she says, “and things that attract you to something else.”

What pushed 19th century Danes out of their homeland can be summed up in two words: Hard times.

“They left because conditions in Denmark – especially in the area of North Jutland – conditions were deplorable,” says Olsen.

The land was not only difficult to farm, she says, but monopolized by a small handful of large property owners. There had been a war with Prussia in the 1860s, and the military conscription that had accompanied it. And there were occasional famines, though not on the scale of those experienced in Sweden or Ireland.

But the Danish population did have one significant advantage: Compulsory schooling.

What pulled Danish settlers to the Finger Lakes region in the late 19th century, says Olsen, is exactly what has attracted the Mennonites that have largely displaced them: “Great farmland.”

“In northern Jutland, where many of the local Danes came from, the soil was sandy, and it was hard to farm,” she says. “It wasn’t very productive. …  When the Danes came here and settled, especially in what is now Benton, I think they thought they’d died and gone to heaven.”

When word of the rich farming conditions reached home, new families flocked to the region, a trend that lasted into the 1920s, Olsen says.

Eventually, Danish agricultural reforms and the nation’s free healthcare, as well as good old-fashioned homesickness, led some transplants to return to Denmark, while tamping down Danes’ desire to head west.

Today, while there are substantial numbers of local residents who, like Olsen, are descendants of Danish immigrants, there are few who are full-blooded Danes, and little is left locally of their cultural heritage.

“In the old days, when Penn Yan had its own phone book – its own section of the phone book – you could really tell,” she says. “There were something like 29 Smiths and 59 Jensens; and if you drove around, you’d see the mailboxes and everybody’s name on Pre-emption Road ended in ‘-sen.’”

Olsen will return audience members – both those of Danish descent and those who simply love local history – to that era as part of her Nov. 15 presentation.