The grant will endow the Fred L. Emerson Scholarship. 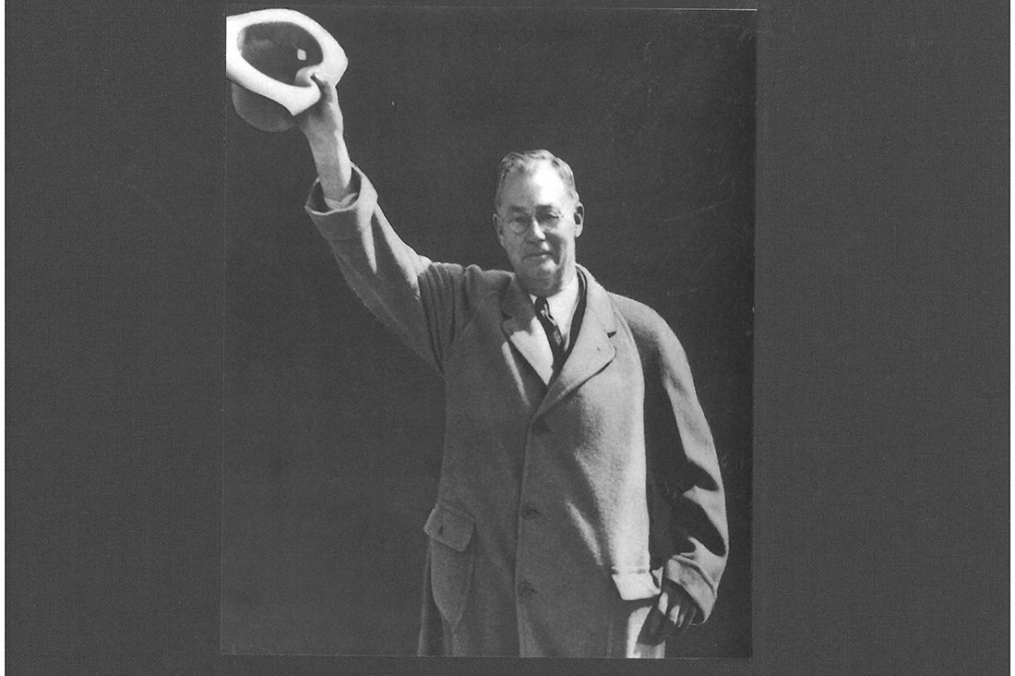 The scholarship’s funds will be used to provide as-needed emergency financial aid to students whose families are experiencing unanticipated financial hardship that would otherwise prevent the student from persisting in their education.

The worst-case scenario for a student is leaving Keuka College because of financial hardship, meaning they leave with some student-loan debt and without a degree. A student’s earning potential and career prospects can be hindered by “stopping out” of school — something that could contribute to decades of financial challenges.

“The new Fred L. Emerson Foundation Scholarship will provide the College with an additional tool to help students who are facing unanticipated financial challenges earn their degrees on time and start their careers,” says Associate Vice President for Advancement, Communications, and Technology Peter Bekisz.

Scholarships from the fund, which will be awarded beginning in the 2021-22 academic year, have the potential to help up to 25 students remain at the College annually. The scholarship is permanently endowed, meaning it will exist indefinitely and that scholarships will be awarded based on the income earned by investing the Foundation’s gift.

A supporter of the College since 1975, the Emerson Foundation has helped fund the renovation of the Jephson Science Center and Harrington Hall, and donated to the College’s Centennial Campaign and The Campaign to Save Ball Hall. Through The Next 125: The Comprehensive Campaign for Keuka College, the foundation has supported the renovation of the Dahlstrom Student Center and the Center for Art and Design, among its other College investments.

Since 1932, the Foundation has provided support to core community organizations of Auburn and surrounding central New York area where its founder, Fred L. Emerson, lived and worked.

Emerson invested in individuals and his community with such humility that very few people knew of how many lives were impacted by his generosity. Under the leadership of the Emerson family, along with independent directors, the Foundation continues Fred L. Emerson’s legacy as especially vigilant investors in select organizations where it believes it can make a critical and significant difference.