Keuka College allowed Scott Welch to embrace both of his passions, instead of having to choose between them. 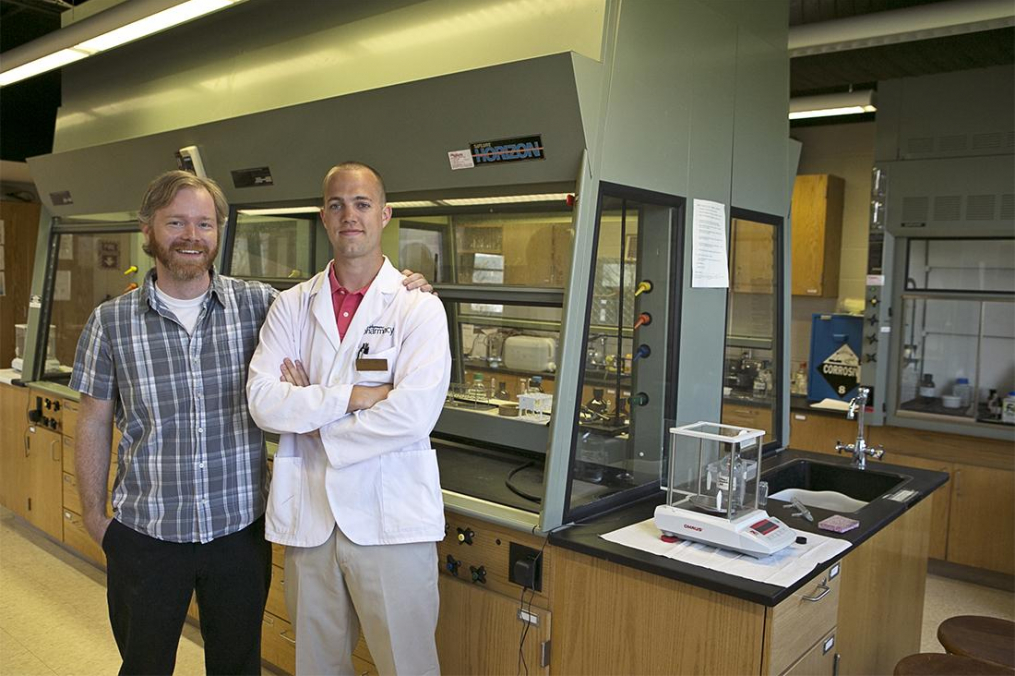 When Scott Welch graduated from high school, he had two very different interests in mind: he wanted to play lacrosse, and he wanted to become a pharmacist. Scott's Keuka College education is allowing both of those dreams to become a reality. After catching the eye of the Keuka College lacrosse coach, Scott was recruited to play for the team and now, he just graduated from the Wegmans School of Pharmacy at St. John Fisher College in Rochester.

Scott's journey toward becoming a licensed pharmacist was helped in large part by his Field Period® with a pharmacy near his hometown. "The owner helped get me into the profession," says Scott. "He was very receptive to having me come in and learn." This intimate look into the profession was a unique opportunity that many students don't get.

The friends he made and the familial atmosphere on campus greatly enriched Scott's Keuka College experience. He knew he was home as soon as he had arrived for freshmen Transition Week: "They got us all together in the chapel and took a group photo and reinforced that whatever you were in high school, this is a new chapter and you can write your own story here."

Because of this wise advice, Scott was able to grow into exactly the type of person he had envisioned and his impactful experience at Keuka College even inspired his younger sister to pursue a management degree here as well.