The sisters would do anything to help Keuka College. 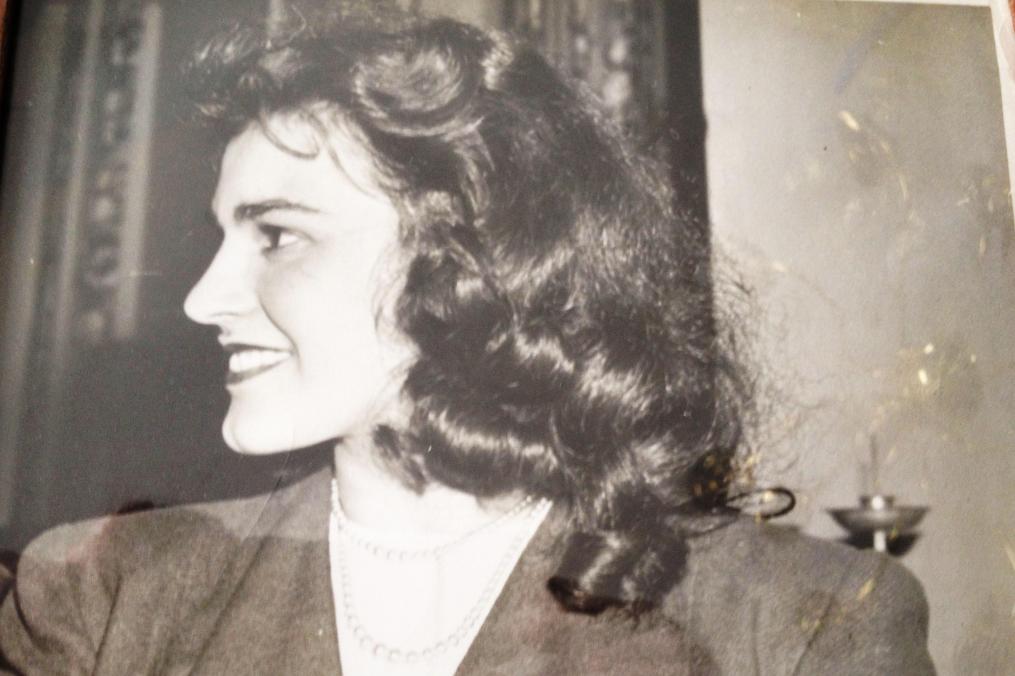 Katherine (Katie) Panarites Brown ’48 and her sister, Mary Panarites Gaspar ’42 had a lifelong affinity for Keuka College—one that began before the sisters even enrolled. That love affair with the College began with their father, James Panarites.

The Panarites’ grew up in Ilion, N.Y., a small industrial town in the Mohawk Valley of Upstate New York and the home of the Remington Arms gun manufacturer. Their story, says Katie’s son, John Brown, is an American dream come true.

“My grandfather, James Panarites, came to this country by himself at age of 14, and first found work among the Greek community in Boston, learning how to make chocolates, candy and ice cream,” says John. “Around 1916, after some years of working, he was able to take over a small ice cream parlor and candy store called the Ilion Kandy Kitchen. That ice cream parlor grew to a 100-seat restaurant with a 30-foot marble soda fountain, and was located opposite Remington Arms, and next door to the town theatre.”

Sometime in the 1930s, the Ilion Kandy Kitchen became the J Panarites Restaurant, and was affectionately known to generations of Ilionites as “the Greeks.”

“Their gregarious personalities—Greeks are rarely socially challenged—charmed a town of mostly Northern European multi-generational industrial workers,” says John. “In the beginning, Mom, Aunt Mary, and their siblings Anastasia (Aunt Ann) and Constantine (Uncle Gus), lived on the third floor of their building, toiling away in the family restaurant where they developed a work ethic second to none.”

From Ilion to Keuka Park

But it wasn’t all toil, as each week after church, they would drive. And it was on these drives that Mary fell in love with the Finger Lakes.

“Because of my grandfather’s restaurant and candy connection, as well as the few distant relatives here and there, my grandparents would drive everywhere they could to expose their children to sights outside of Ilion,” says John. “And as my grandfather motored his big Packard to exotic places with Greek-owned diners in Geneva, Penn Yan, Watkins Glen, Weedsport, Waterloo, and Ithaca, the family was always stopping to share a story, speak their native language, and expose their children to their ethnicity.”

John adds that it was also on these drives that Mary fell in love with the colleges they passed.

“Aunt Mary chose Keuka College over Cornell, Wells, and a few others,” he says. “My grandparents approved—it was all women, was isolated from young men, had an excellent reputation, and they had friends near by.”

In fact, Mary was the reason Katie and her lifelong best friend, June ‘Jerry’ Murray Kiefer ’48, went to Keuka College.

“That story of ‘KatiePan’ and ‘Jerry,’ two pals from elementary school from Ilion, N.Y., is another story of bonded, strong, smart women who remained as thick as thieves for the better part of 85 plus years!” says John. “My Aunt Mary was my lifelong role model, idol, and second mom, and I would say that she had the greatest impact on Mom as well.”

And during Mary’s College years, Katie and Jerry visited Mary—and before their senior year of high school, they both decided that Keuka College was the place to be.

Forming the Sisterhood of Keuka Lake

And Mary’s influence over her little sister and her best friend also extended to another of the clan of the “Sisterhood of Keuka Lake,” as John says his mom would refer to it, after seeing the movie the “Sisterhood of the Traveling Pants.”

“Mom and Catherine Francis Savas ’47, the daughter of one of my grandfather’s friends, also shared this Keuka College sisterly bond,” says John. “But it was because of Mary that Cathy attended Keuka College. In fact, Cathy’s daughter, Georgia Savas Dancks ’71, not only graduated from the College, but was also married there.”

And John remembers the frequency that his mom, aunt, and their friends would break in to a story about Keuka College, “which would end into riotous laughter, or they would sing a few bars of the College’s alma mater. “That would bring them to a tearful pause in their always fluid flow of productive ladies, but who always took time to connect.”

“The family business had given them a work ethic and good sense of people, but their love of Keuka College always remained at the forefront,” says John. “Their excellent education, the women they met, and the four years exposed to academics on the lake left a lifelong dedication to the College.”

Perhaps that is why Mary and Katie were so involved in their community, and particularly, Keuka College. Mary served as a trustee, and was the first alumna to be elected as trustee for two consecutive terms. While at Keuka College, she was member of Glee Club, Tau Kappa Alpha, Sigma Lambda Sigma, served as class treasurer during her junior year, and as president of the Keuka College Alumnae Association from 1957-1959.

Both Mary and Katie backed the College with more than just their words, as they each were consistent donors to the Keuka Fund, the Centennial Campaign, Bridge to Tomorrow campaign, the Campaign to Save Ball Hall, numerous memorial and scholarship funds, including the Panarites Sisters Scholarship Fund, and were regular attendees at the Alumni House Party events, as well as attending and hosting regional alumni gatherings. 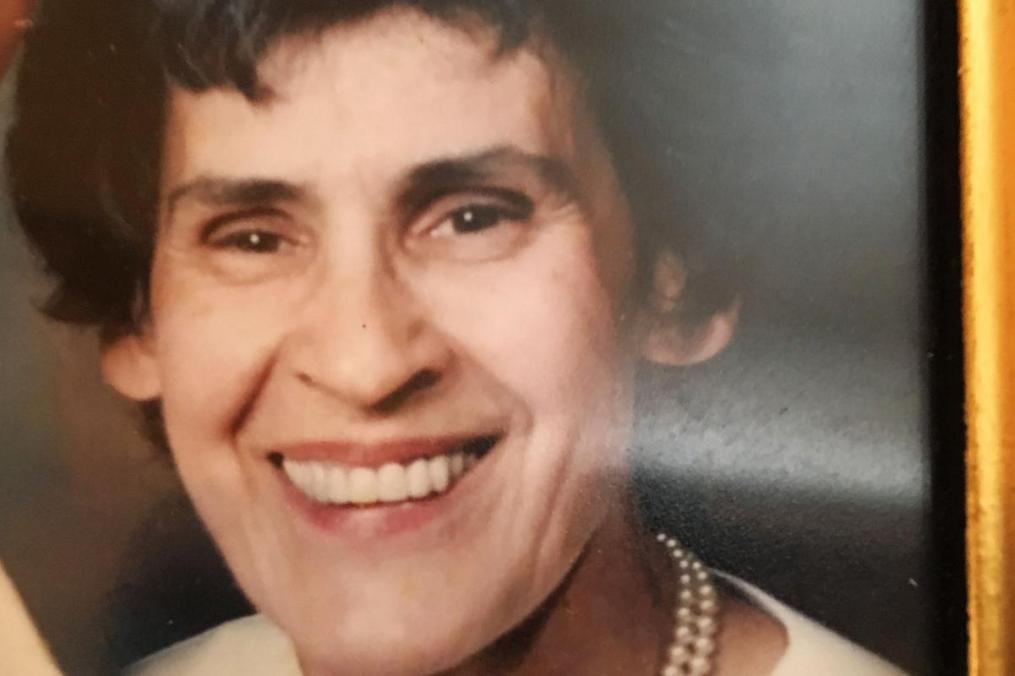 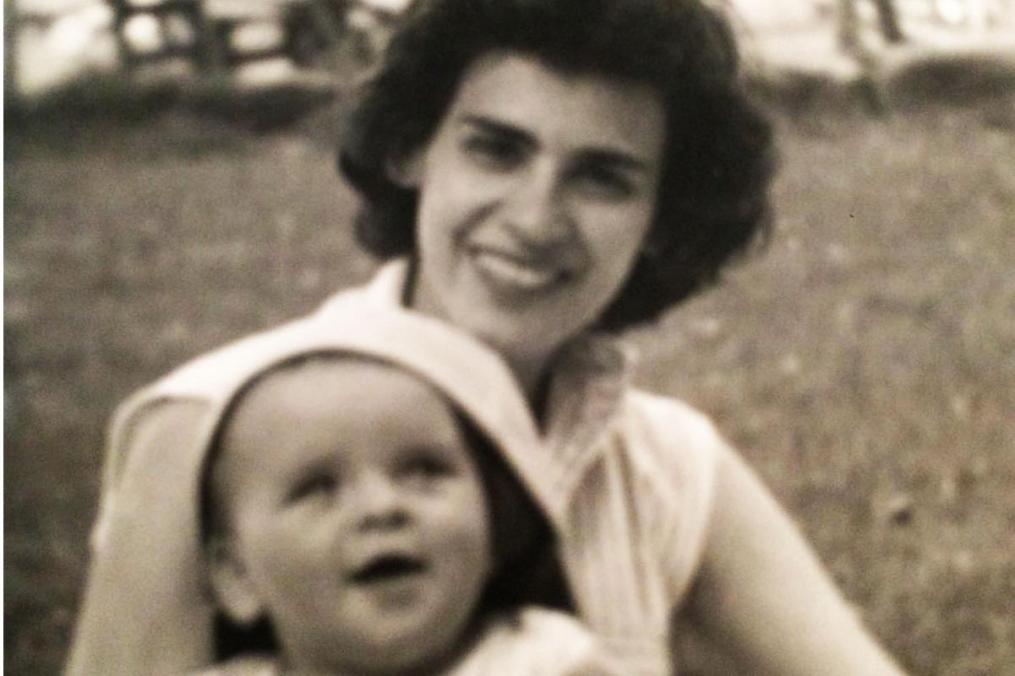 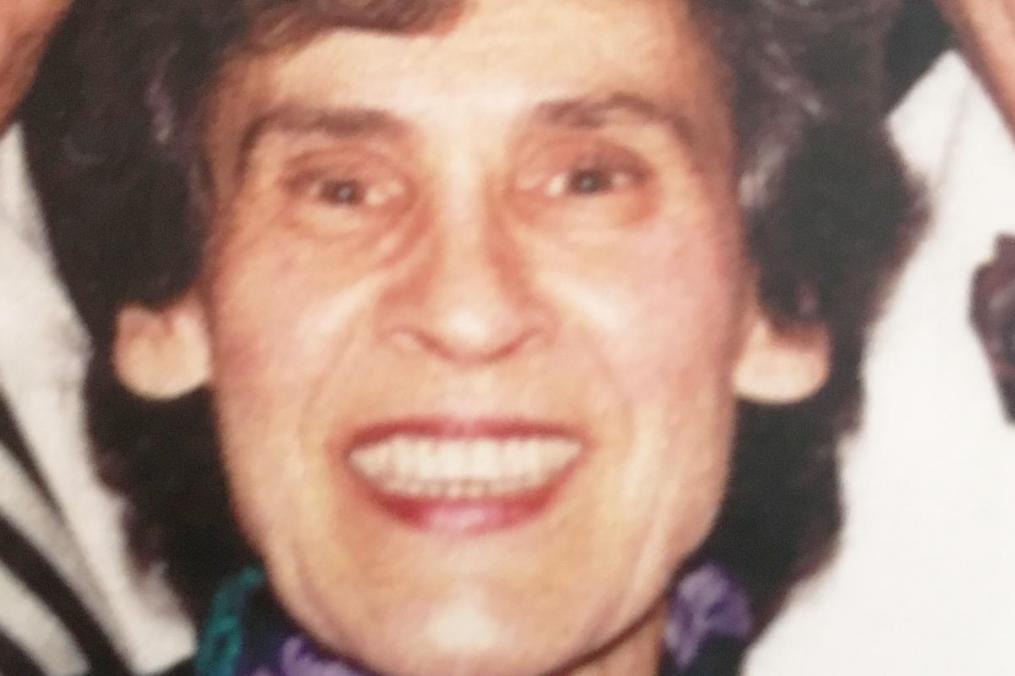 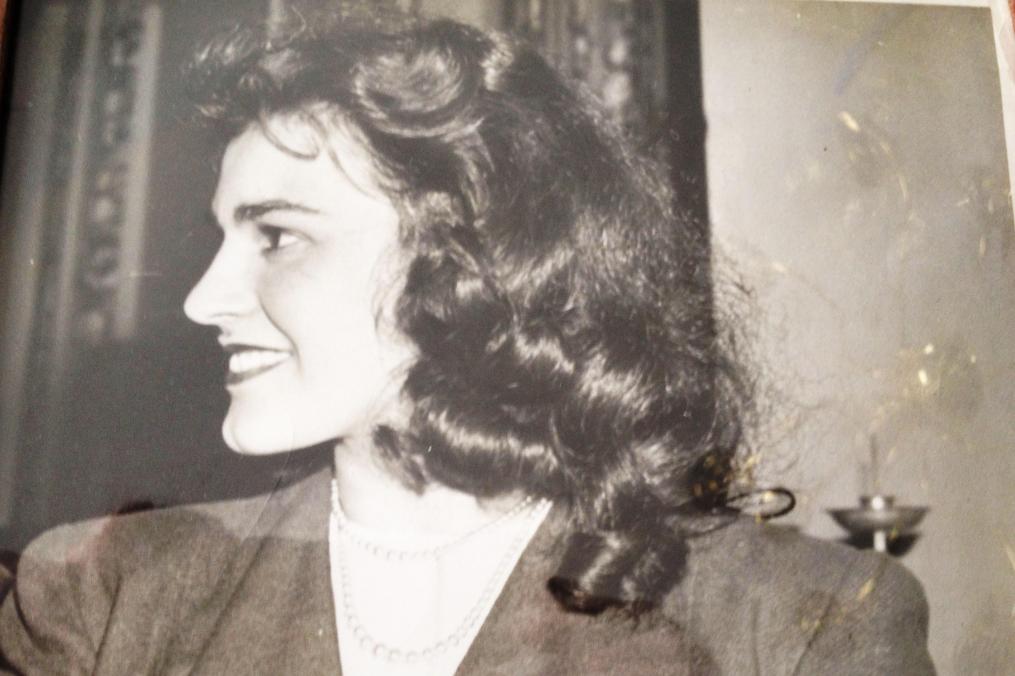 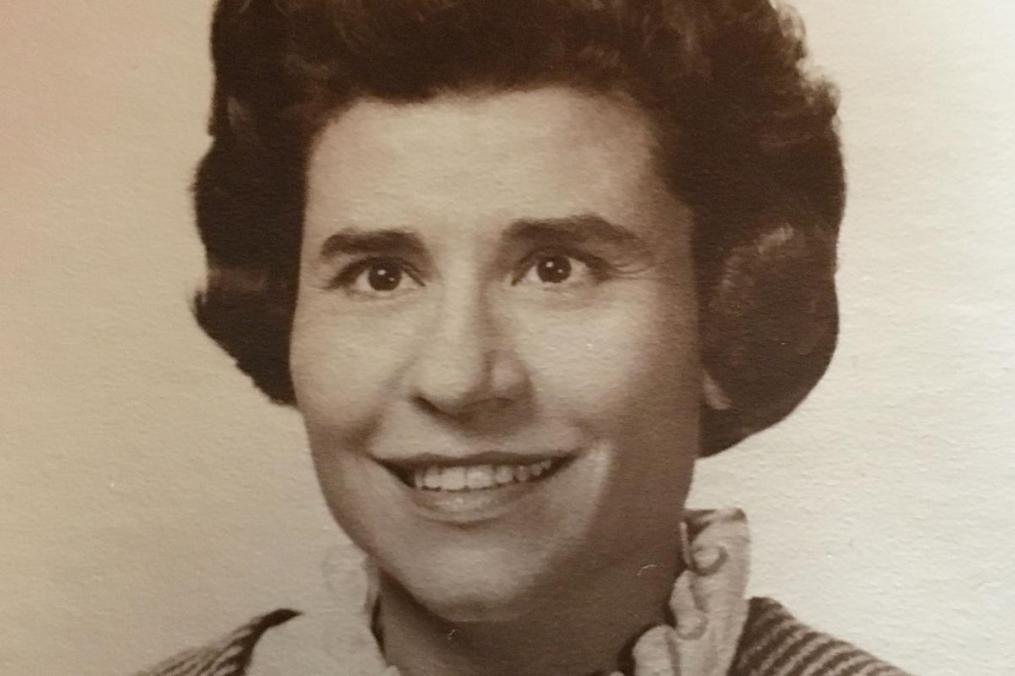 Anything to Help Keuka College

“I remember more than once parking cars at our home in New Hartford for another alumni get together, not to mention our highly-anticipated annual visit to campus during alumni house party,” says John. “For 18 or so years, I saw the same alumnae that had three or four names, like June “Jerry” Murray Kiefer, Claire “Pooh” Handt Tuttle ’47, and if I thought long enough, I’d come up with more. These wo0men never stopped loving Keuka College. In Mom’s later years, she entertained Keuka College alumni and presidents at her home in Sanibel Island, Florida, and at the lake house, Browns Bay on Fourth Lake in Old Forge—anything to help Keuka College.”

And for many years, John says, Katie would talk with the young women in her community who would listen to her “sell” Keuka College.

“Women throughout the years have come up to me to comment on my Mom, her style, kindness, and many of them exposed to her through Keuka College—even if they didn’t attend, they all remember her,” says John. “As one of my contemporaries said of Mom and Aunt Mary, ‘I met your family around 4th grade, and I realized these smart woman, and your beautiful Mom, were different. They were involved, successful, had businesses, and still had a sense of fashion, were fabulous decorators and gourmet cooks, and they both had the best shoes I had ever seen!’”

And if Keuka College had been co-ed at the time John was looking for colleges, it was well known in his family there was only one choice.

“You see, I had been exposed to the magic of Point Neamo, Lightner Library, Ball Hall, the Barn, the Grove, and that famous long-time chef that made Keuka College’s food better than most—Chef Johnny [Bresinsky].”

“Every family has a story,” adds John, “and the story of Aunt Mary and Mom would make a fabulous book. They were always different, and both were such pioneers, as was the rest of the clan. Mom and Aunt Mary were the center of our family’s universe.”

Donations in memory of Katie and Mary may be made to Panarites Sisters Scholarship Fund of Keuka College, 141 Central Avenue, Keuka Park, N.Y. 14478.